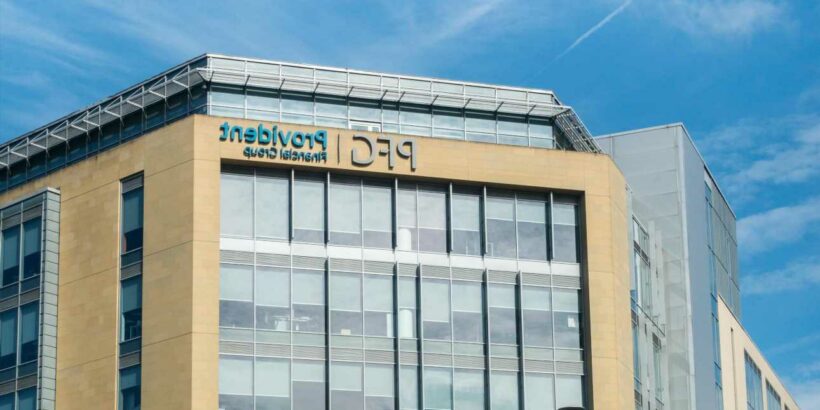 You may be able to get some of your money back if you were mis-sold an unaffordable loan through Provident, Satsuma payday loans, Greenwood, or Glo. 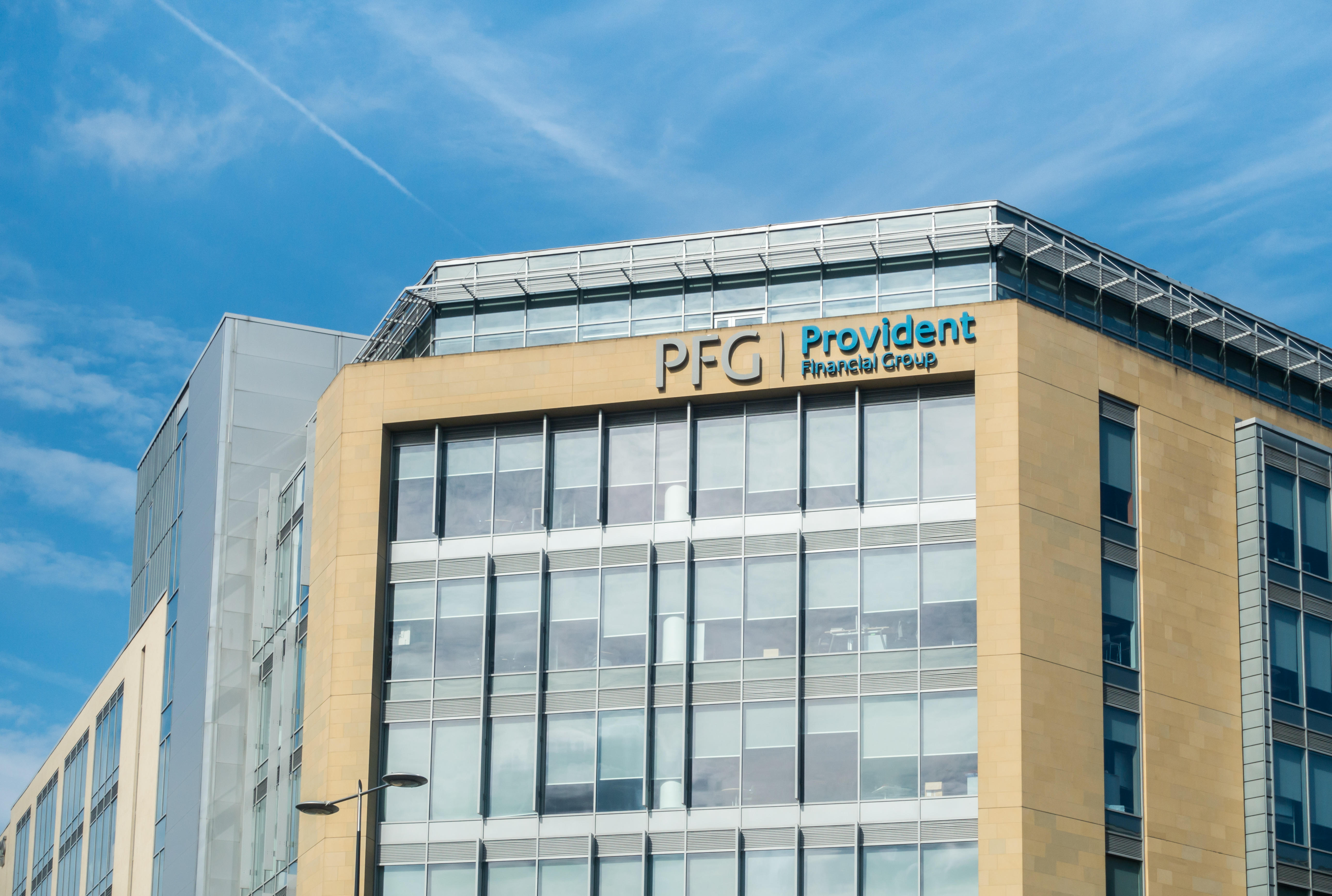 Affected customers won't get all their money back, but could receive hundreds of pounds.

The new scheme has been given the green light by the High Court, and comes into force from tomorrow.

Provident applied to set up the scheme stating that it couldn't afford to keep refunding all the customers making complaints.

The Financial Ombudsman was upholding 75% of complaints against Provident, due to a lack of proper affordability checks.

City watchdog, the FCA, said that it did not support the move for several reasons including "the key concern that consumers are being offered significantly less than the full amount of redress they are owed."

Despite these fears, the FCA did not appear in court to make a challenge, saying that because the lenders are facing immediate insolvency – customers could end up getting no redress at all if the scheme didn't go ahead.

The watchdog added that the firm remains under investigation for its conduct and said that it has wider concerns about companies using Schemes of Arrangement to wiggle out of paying customers what they're owed.

It added that the lenders are not planning to continue the loans business, which was another factor in its decision.

The new scheme, which officially starts from August 5, will divvy up £50million between any customers that have a claim.

However, experts have criticised the High Court decision, arguing that Provident Financial could afford to put more money towards refunding itscustomers.

Sara Williams, founder of debt advice website Debt Camel said: "Provident didn't make good checks that its customers could afford loans. In some cases it didn't seem to make any checks at all!

"It is unfair that Provident has been allowed to close down the division that gave doorstep and payday loans and get away with paying so little to those customers.

"It is still running the very profitable Vanquis and Moneybard businesses that are unaffected by this Scheme. The FCA needs to rethink its regulatory system that lets this happen. "

The main criticism of the new scheme is that consumers are unlikely to get everything they're owed.

But Williams is keen to remind customers that they should still put in a claim as you could get a decent chunk of money back.

She said: "People won't get paid their full refund in the Scheme as there is only £50 million to be paid out. But it is well worth making a claim as this is easy to do and you may get hundreds of pounds refunded. And as a bonus any problems will be removed from your credit record!"

Here's how to apply to get your cash back:

Which loans are covered by the scheme?

Approximately 4.3million loans are covered by the new refund scheme.

The brand names are:

The Vanquis and Moneybarn brands are not included in the partial refund scheme.

If you believe you have been mis-sold a loan by either of these brands, you can still make a normal affordability complaint and get a full refund.

Who can make a claim?

To get a refund your loan has to be found to be "unaffordable".

A loan is only affordable if you could make the repayments whilst also being able to pay all your usual bills and living expenses.

On the other hand, if your loan repayments meant you had to get further into debt or default on payments it was likely unaffordable.

If you want to claim for a refund, you have just six months to do so.

The first thing you need to do is set up an account on the scheme portal. To do this, you'll need your scheme ID number and the exact version of your name you took the loan out under.

Once the account is set up, you can update contact details, register your claim and make any changes to it.

If you have issues setting up your account or you can't find your ID number you can ring Providential Loans on 0800 056 8936.

When making the claim you will also need to provide evidence of any County Court Judgments or defaults.

Any that happened in the past six years will show up on your credit record – follow our guide to check yours.

If the defaults or CCJs are older than that you'll need to look for paperwork or emails about the payments you missed.

Even if you don't have the evidence, you can still claim and provident will still consider your application.

If you already have an unresolved complaint with either Providential or the Financial Ombudsman then you don't need to do anything.

You claim will be automatically transferred across.

How much will I get back?

If your claim is upheld, the Provident scheme will contact you with how much you are due.

First Provident will decide which of your loans were unaffordable, and then it will calculate the total interest you paid on those loans.

Next, the lender adds on 8% interest to that total for every year since the interest was paid. For instance, if your loan was in 2016, you'd have six year's worth of 8% interest added.

This calculation tells you the total redress you're owed, but you're unlikely to get all of it back.

Working out how much you'll receive is more complicated, as the scheme will only give partial refunds.

Providential Loans is estimating that people will get between 5% and 10% of their redress, but it will depend how many people make a claim and how much they're owed.

When will I get my refund?

The calculation to work out exactly what you'll get from the scheme can't be done until everyone has made a claim.

Given the claims period runs until the end of February 2022, Provident can't even start to work out what people will be paid until then.

It says that it expects everyone owed a refund will have be paid, and the scheme will close down, towards the end of 2022.

It's worth keeping an eye on your email and account in the mean time, so you can check whether your claim is rejected.

If it is, but you think the decision is unfair, you can complain to the Financial Ombudsman. If the ombudsman agrees, Providential will need to pay up.

Debt Camel has some handy tips and tricks for claiming including information on what to do if your loan is still outstanding in a step-by-step guide.

Malcolm Le May, Chief Executive Officer of Provident Financial, said: "The Court has approved the sanctioning of CCD's Scheme, which is a positive outcome for CCD's customers with valid claims under the Scheme, as it provides access to a redress payment which would not have been possible had the Scheme not been approved.

"We expect that creditors will receive redress payments in the second half of 2022."

Ikea launches its own ‘buy now pay later scheme’ – but is it worth it?

Compensation payouts for up to one million Amigo Loans customers at risk after High Court rejects rescue plan.

‘Rip-off’ claims management fees to be capped and it will help Brits save £9.6million a year.