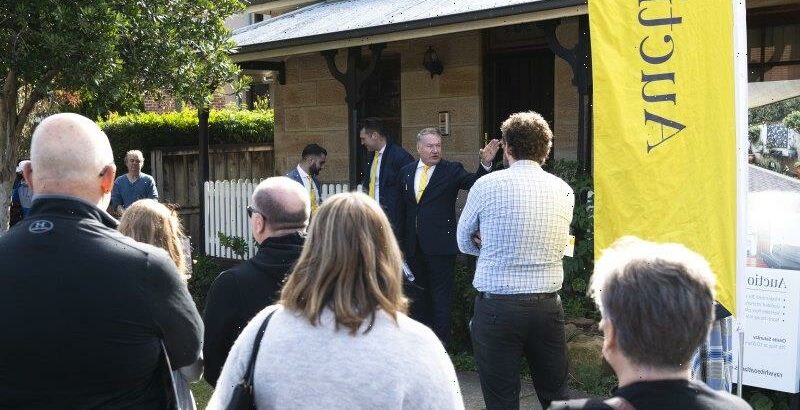 A decision to help home buyers through the depths of the coronavirus pandemic could deliver the economy a pre-Christmas blow as customers with the nation’s largest lender await a steep increase in their monthly mortgage repayments.

Commonwealth Bank’s head of Australian economics, Gareth Aird, said an incredible level of tightening in monetary policy was yet to hit the real economy and would ultimately force the Reserve Bank to start cutting official interest rates again next year. 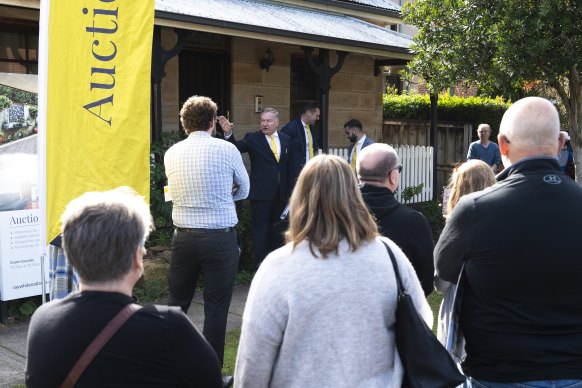 A decision to help home buyers through the depths of COVID-19 may come back to bite the entire economy just in time for Christmas.Credit:Rhett Wyman

It is due in part to the way the CBA sought to protect its customer base during the pandemic.

In May 2020, CBA announced it would reduce home loan repayments to the minimum amount for up to 730,000 customers with variable interest rates who paid by direct debit.

The average customer was expected to save $149 a month, with the bank at the time saying this was cash people could use to pay bills during a “fraught” period. Customers who wished to continue paying more than the minimum could do so.

The move was estimated to free up to $3.6 billion for the broader economy.

CBA was the only major lender to make the change. Others kept repayments steady and left it up to customers to decide whether to cut them due to their circumstances.

But two years on, lags of up to several months between RBA rate rises and increases in CBA customers’ minimum repayments mean many only this month felt the impact of the central bank’s rate rise in early May.

Aird said this delay would probably have a macroeconomic impact.

“There is a lag between changes in the cash rate and the impact it has on monthly cash flow for borrowers on a floating rate mortgage,” he said.

“At CBA, for example, by December the impact of already announced rate rises on monthly cash flow for mortgage holders on variable rate loans will be a four-fold increase compared to July.

“As such, there is a strong case to slow the pace of rate rises given we expect consumption growth to slow significantly as the lagged impact of rate hikes impacts many households.”

Financial markets expect the official cash rate to peak at 3.6 per cent by March and then edge down by Christmas 2023.

It would amount to the fastest, and most aggressive, increase in interest rates since before the 1990-91 recession, when the bank had interest rates at 17.5 per cent.

Aird, who was one of the first economists to tip the RBA would start tightening monetary policy in 2022, believes the central bank – which has increased rates by half a percentage point at its last three meetings – may slow its increases to a quarter of a percentage point.

He said official interest rates would probably peak at 2.6 per cent before the RBA cut them in the second half of next year, predicting a combined half percentage point reduction in the cash rate at that time.

Data from National Australia Bank suggests the combination of higher interest rates and inflation is starting to bite.

Its measure of financial hardship showed the proportion of Australians struggling with the cost of living rose sharply to 35 per cent in the June quarter. It was at a survey-low of 29 per cent in the March quarter.

Hardship is most widespread in Western Australia, at 43 per cent, and has been climbing in the state since the start of last year. Inflation in Perth is at a nation-high of 7.4 per cent.

The biggest increase in hardship was in NSW and ACT, where it jumped from 26 per cent to 38 per cent.

NAB’s personal banking group executive, Rachel Slade, said while most of the bank’s customers were in a good financial position, there were some pockets of concern.

“Seventy per cent of NAB customers are ahead on their home loan payments but we do know there are some people who are feeling the pressure of an increased cost of living,” she said.