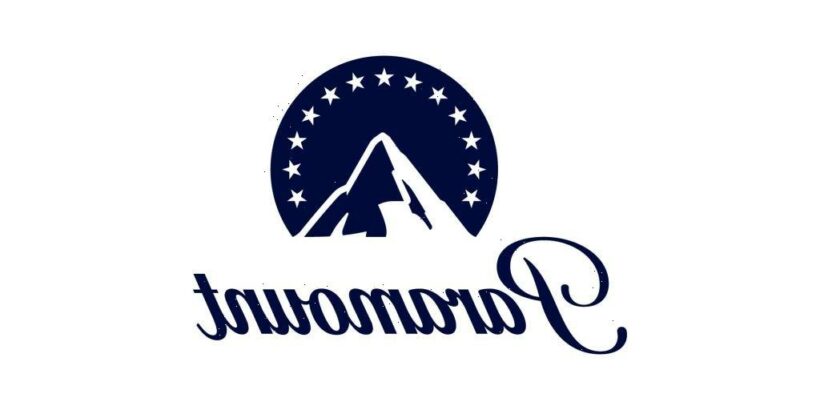 Paramount+ has unveiled the first five shows from its UK unscripted slate, including feature docs on paranormal hauntings in the UK and U.S., rise of big tech and the lost MH370 flight.

Leading the slate is Haunted (working title) from The Thief, His Wife and The Canoe producer Story Films in association with All3Media International, which will explore and unpack cases that have captured the public imagination for many years of hauntings, poltergeists and exorcisms.

Rise of the Tech Titans (working title) will see the extraordinary rise of big tech told through a handful of young upstarts who created the modern world, while Vice Studios’ MH370: The Lost Flight (working title), which is being co-produced for Australia’s SBS, will uncover groundbreaking evidence surrounding the disappearance of the Malaysian plane in 2014.

The quintet is rounded off by The Box (working title), following a British detective’s mission to expose the truth behind one of America’s worst serial killers, and Chalet Girls (working title), a behind-the-scenes look at luxury ski resorts.

Paramount+ Chief Content Officer UK Ben Frow said the debut slate “illustrates the breadth” of shows that will populate the streamer in the nation. Four dramas have already been revealed, including Kenneth Branagh’s A Gentleman in Moscow and a Sexy Beast remake, as owner Paramount focuses intensely on global rollout.

The streamer will launch in the UK this summer along with South Korea, France, Germany, Switzerland and Austria (GSA), and Italy. 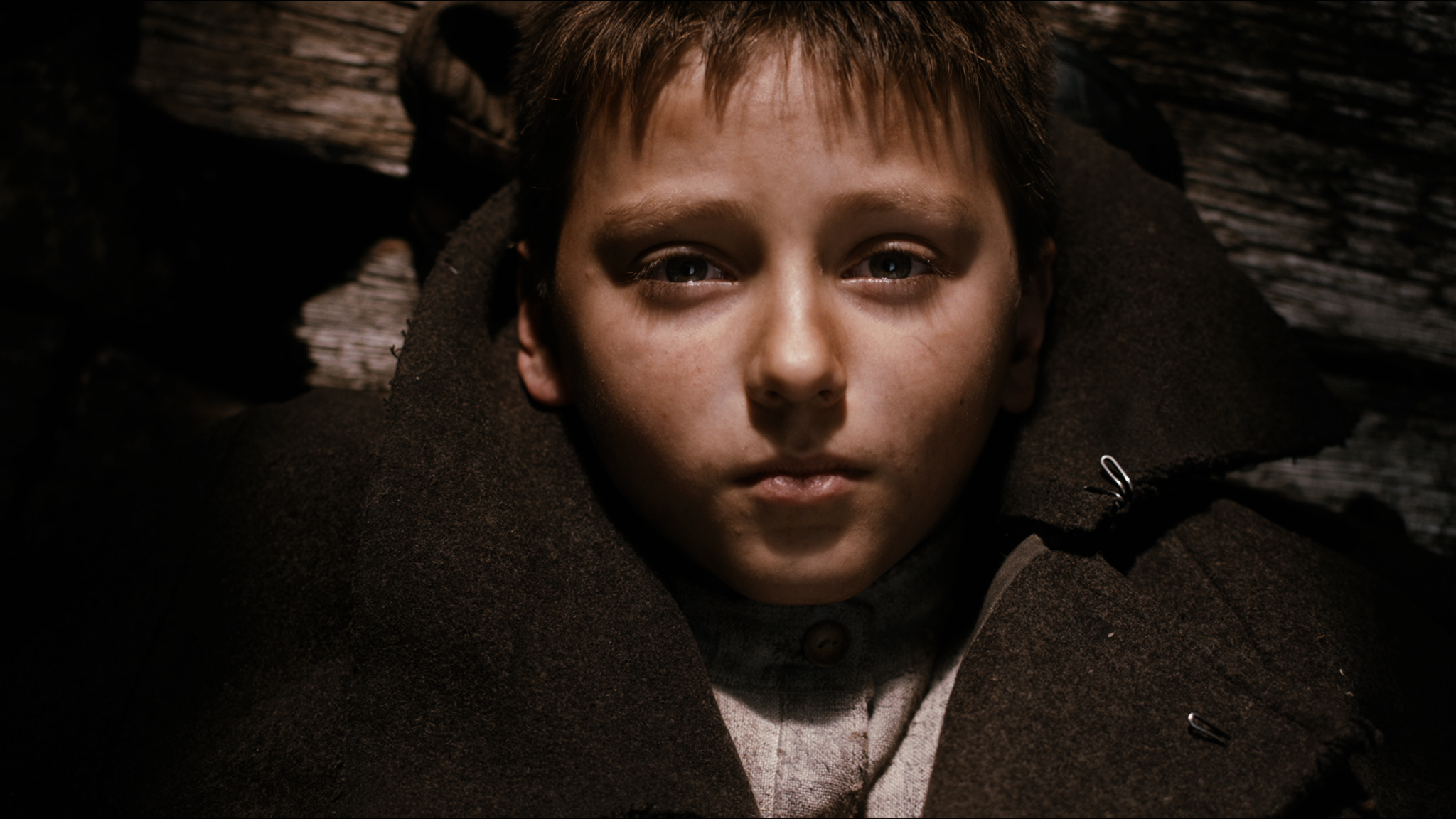