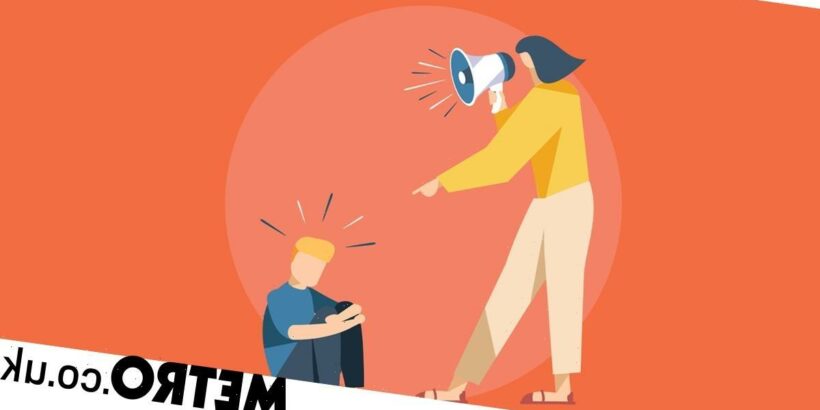 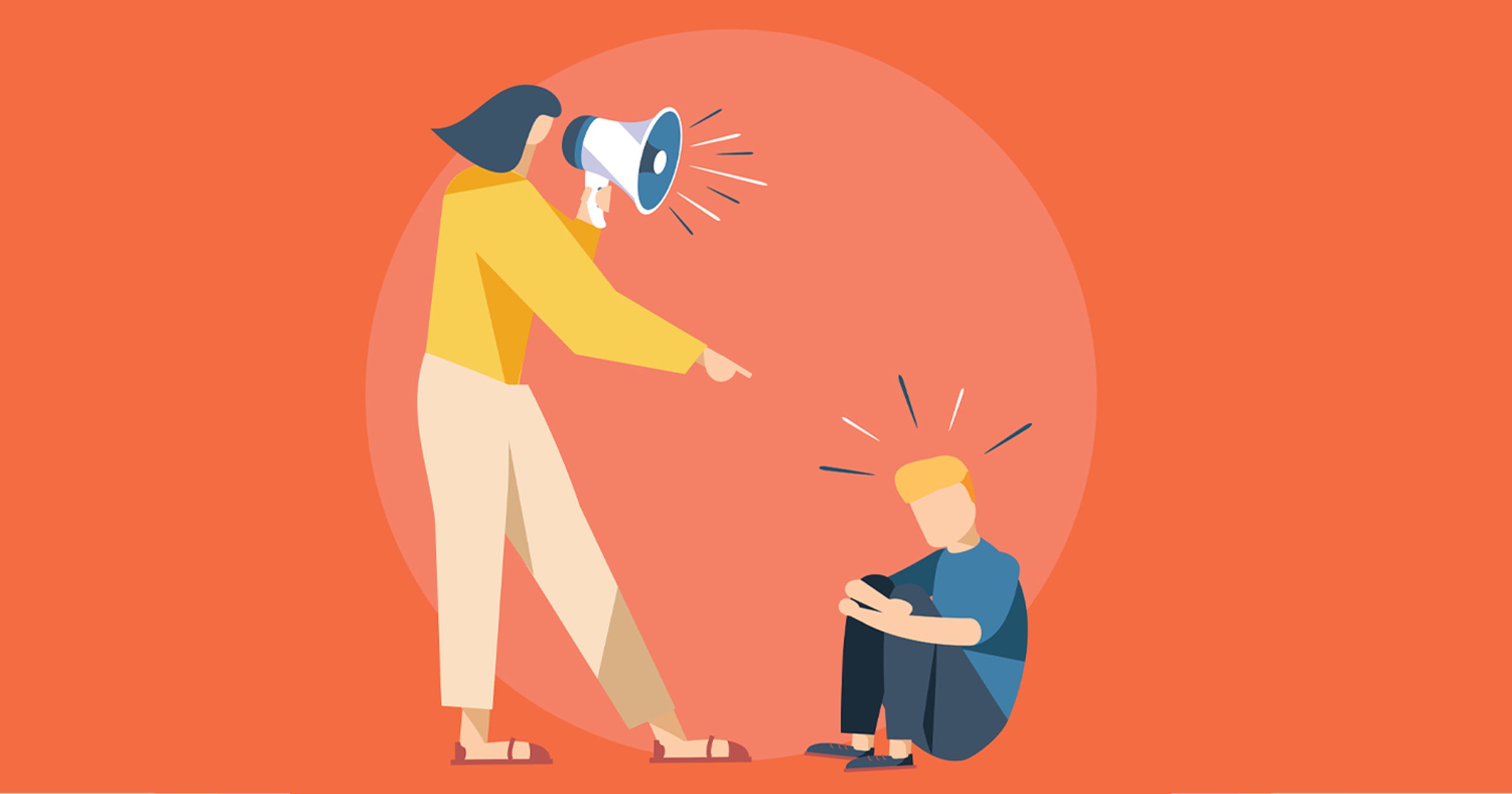 When we get angry, it’s natural to want to react quicker and raise our voices.

But this often doesn’t help us get what we want.

Yelling, shouting and screaming are all signs of a temper tantrum a child might have, but what if you’re the parent falling into this behaviour trap?

Parenting coach Tia Slightham shared a video on TikTok to help those who jump towards yelling when their children are misbehaving.

It’s well known that people switch off and disengage when being shouted at, so she has a much better technique to get your child’s attention.

Her tip is actually – unexpectedly – to do the opposite and whisper.

Why? It’ll surprise your children and spike their curiosity about what’s happening.

‘They just go into fear mode. Their cortisol levels increase, their stress increases and they go into fight or flight. They’re not going to do what you need them to do.’

‘So when you feel like you’re going to explode, take a deep breath, and say it quietly.

‘Your kids are going to hear you and they’re going to be like “Whaaat? My mum has two heads. What’s happening here?”

It won’t work with every child, as some people in the comments shared they’d tried this with little success.

But the principle of finding ways to engage with your child without shouting still stands – so it’s worth trying this technique.