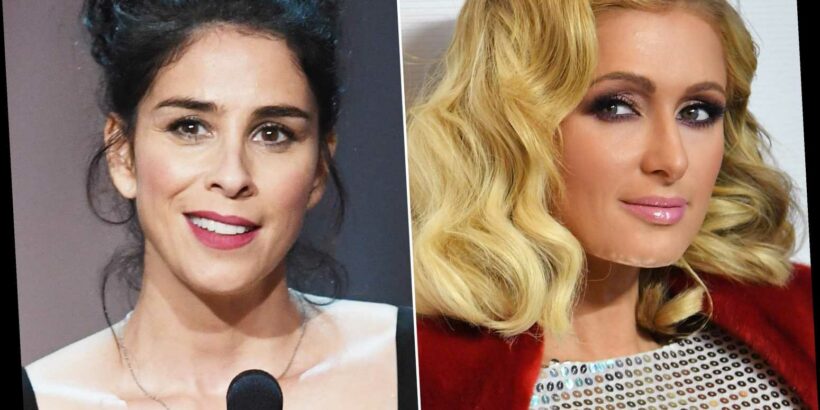 Paris Hilton says she was brought to tears after finding out that Sarah Silverman had apologized for cruelly mocking her with a crude sex joke during a 2007 award show.

“I was just shocked when I read [her apology] at first and pleasantly surprised…She was so genuine and so sweet and it really moved me,” Hilton said on an impromptu episode of her “This Is Paris” podcast on Friday.

“I felt just emotional hearing it and I could tell that she really did mean what she said when she was apologizing.”

Silverman had issued her mea culpa Thursday for hurling a raunchy comic insult at Hilton during the 2007 MTV Movie Awards, which was on the same day the hotel heiress was set to turn herself into jail over driving violations.

“I heard that to make her feel comfortable in prison, the guards are going to paint the bars to look like penises,” Silverman said at the time of Hilton. “I just worry that she’s gonna break her teeth on those things.”

Hilton, now 40, said on her podcast earlier this week that she “literally wanted to run out of the entire room,” when Silverman started cutting into her.

“But I just was trying to be strong and sit there as the whole audience was laughing,” she said.

“It was so painful, especially with what I was going through in my life, to then have people be so mean about it. It was really hard.” 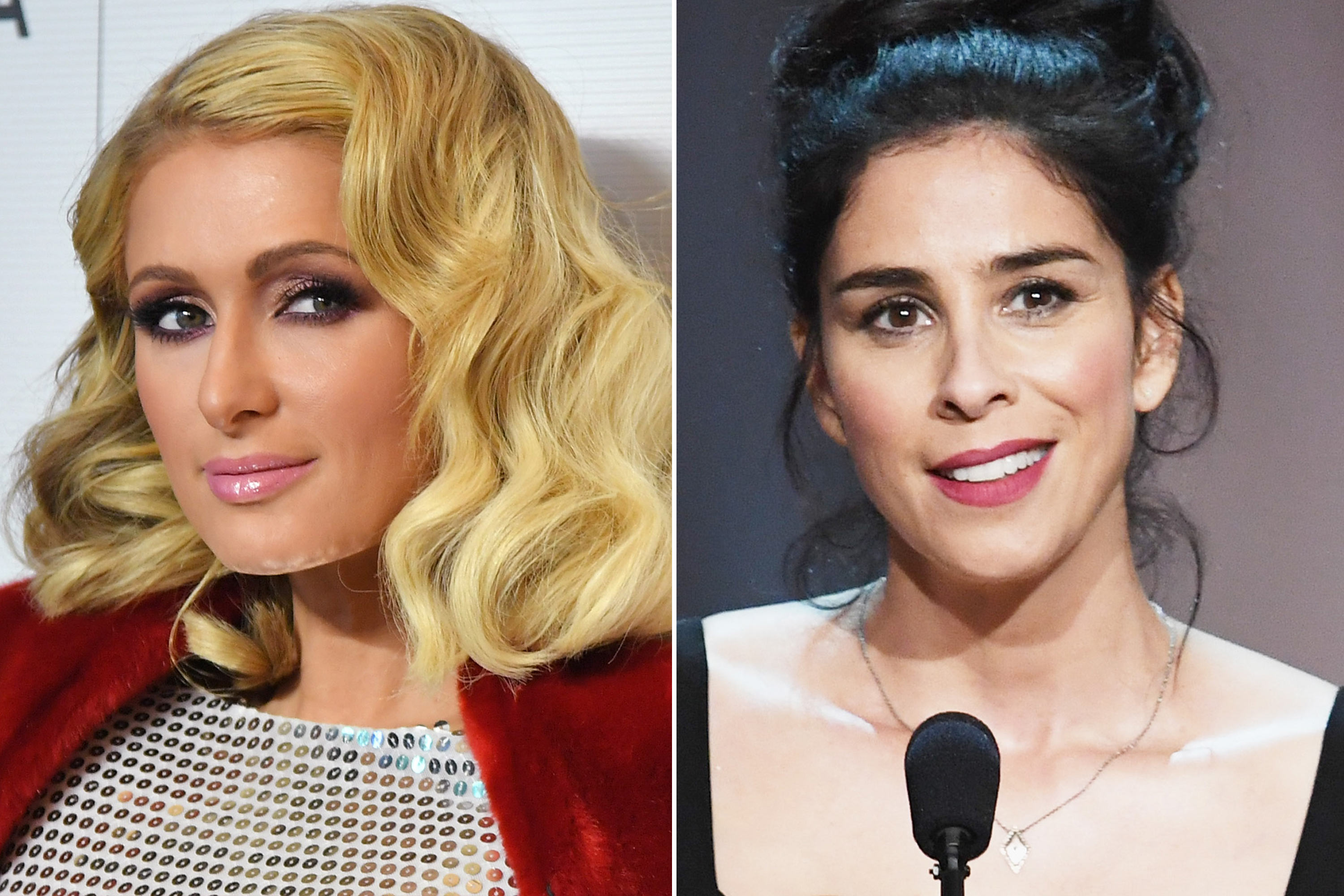 “I regretted the jokes not years later, but kind of immediately,” the 50-year-old comic said on Thursday’s episode of “The Sarah Silverman Podcast.”

Silverman said that when she saw Hilton’s reaction to the joke her “heart sank” and she actually wrote Hilton a letter of apology.

But after hearing Hilton speak up about it last week, the “School of Rock” actress realized Hilton never received it.

“So, here I am, 14 years later, telling you, Paris, that I am really sorry,” Silverman said. “I was then and I am, much more completely and with far more understanding, I think, now.” She added that comedy is “not evergreen” and that it must change with the times.

The former “Simple Life” star then recorded another episode of her podcast, saying that she really appreciated Silverman’s apology and that it “means a lot” and that she even got a bit teary-eyed.

“I’m glad that her comedy has grown and she realizes that it’s not nice to make fun of people,” she said.

Hilton turned herself into jail directly after the awards show wrapped. She served three days in jail until she was released over an undisclosed medical condition and put on house arrest for 40 days, according to ABC.

Silverman was also slammed earlier this year for jokes she made about Britney Spears during the same appearance at the 2007 MTV Awards show.

“Have you seen Britney’s kids? They are the most adorable mistakes you will ever see,” Silverman had said during the brutal roasting, adding that at 25 the singer had “already accomplished everything that she is going to accomplish in her life”

Silverman responded to critics of the resurfaced joke saying she wished she could delete it but neglected to apologize to the “Womanizer” pop star.