The indie folk track debuted at midnight with a live performance on Jackson’s YouTube channel followed immediately by the singer answering lots and lots of fan questions.

Paris Jackson has unleashed her music upon the world with a dramatic midnight reveal for the first track of her upcoming album, followed immediately by its slickly-produced music video.

“Let Down” marks the official debut of Michael Jackson’s daughter as a music artist, following in her father’s footsteps. But this 22 year old is definitely singing in her own lane.

Rather than pop, R&B and dance-infused music, Paris has been exploring more of an indie folk vibe, which is actually rather in vogue at the moment. She seems to have also gotten this from her father; he was always on top of the music trends, or setting them.

The official music video offers a dark tale of gothic romance and heartbreak with a wicked twist at the end that’s just perfect for the Halloween season.

“Let Down” will be part of Paris’ upcoming debut album, which she says she wrote in part to help her process a painful breakup.

“I found so much healing through creating this,” she said of her upcoming album, per Billboard. “And there are moments where I’ll listen back to certain songs and I’m like, ‘Wow I was so naïve.'” 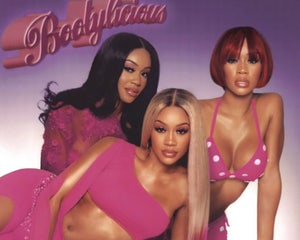 “But for the most part, it’s just like so much gratitude and joy that I get from listening to these songs and just seeing the development and the evolution,” she continued.

You can check out her full performance of the track, as well as nearly 15 minutes of her answering questions from her fans, in the track’s premiere video below.

While Paris says in it that she feels as if she’s being painfully awkward, she mostly came across as sincere and genuine. She tackled everything from favorite tattoos, to touring plans, learning to waltz for the video and even what kind of advice she might give to her 15-year-old self.

“It gets better,” she promised. She also teased her upcoming Halloween costume, which sounds absolutely incredible (check that out at the 15-minute mark!).

Got a story or tip for us? Email TooFab editors at [email protected]. 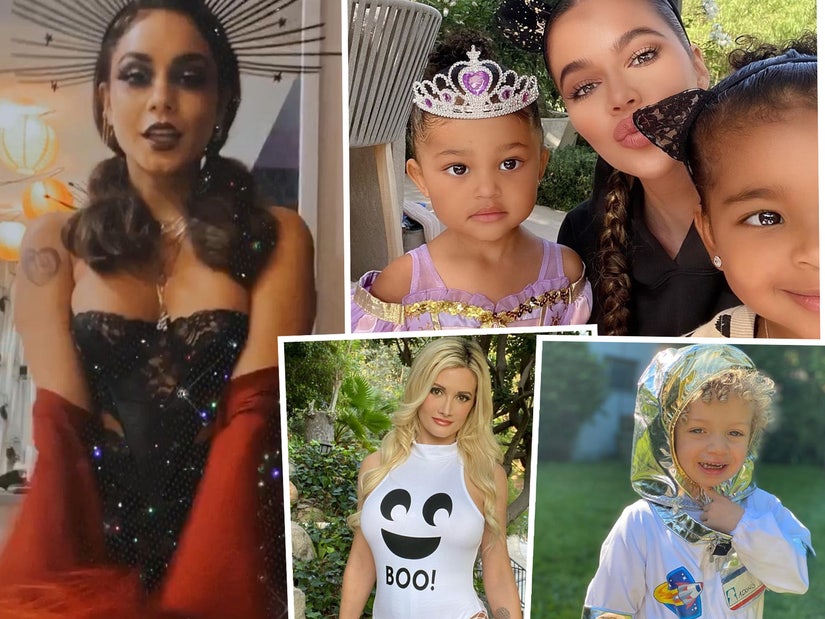