Paris Jackson encouraged psychiatrists to invest in a “better vetting process” before they “hand out addictive medication like candy.”

“There should be a better vetting process [in everything]: before you medicate — or something even more dangerous, like selling a gun — you should vet them,” Jackson told LVR magazine.

“It’s important in all kinds of situations. It could be as simple as a job, or as complicated as medicine or a weapon. Psychiatrists hand out addictive medication like candy without really vetting the patient. There is no harm in vetting.”

The 23-year-old’s father, Michael Jackson, died in 2009 from a cardiac arrest as a result of a lethal combination of prescription drugs. Since her dad’s death, Paris has struggled with drug and alcohol abuse, suicide attempts and self-harm. 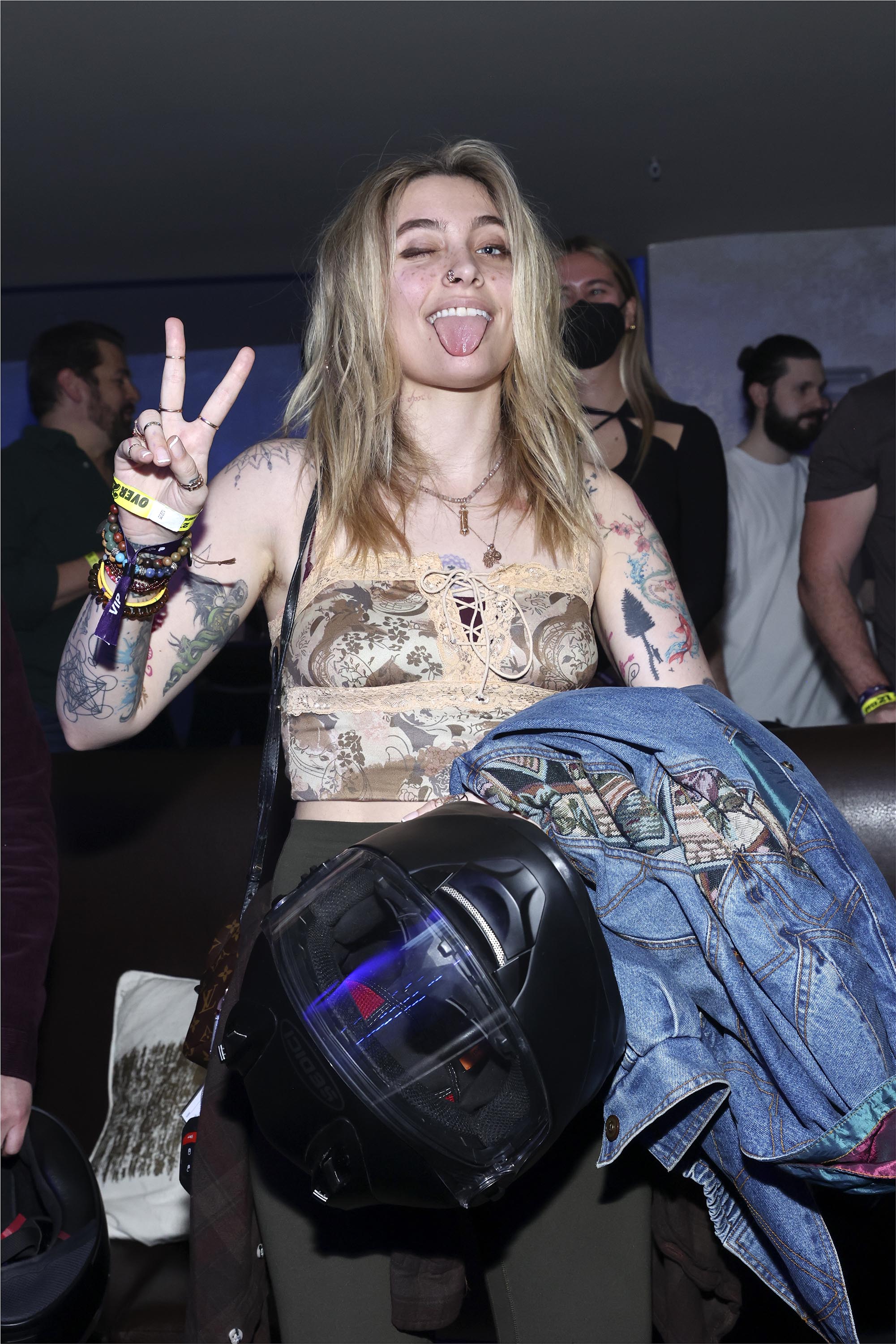 “[I attempted suicide] multiple times. It was just once that it became public,” Jackson told Rolling Stone in 2017, referring to her highly publicized June 2013 incident, in which she took 20 Motrin tablets and slit her wrists. Jackson later revealed that this was her “third strike,” so she sought residential treatment afterward.

Jackson received treatment at a behavior modification school in Utah during her sophomore and junior years of high school, but she confessed that in addition to solving some problems, it created new ones as well. 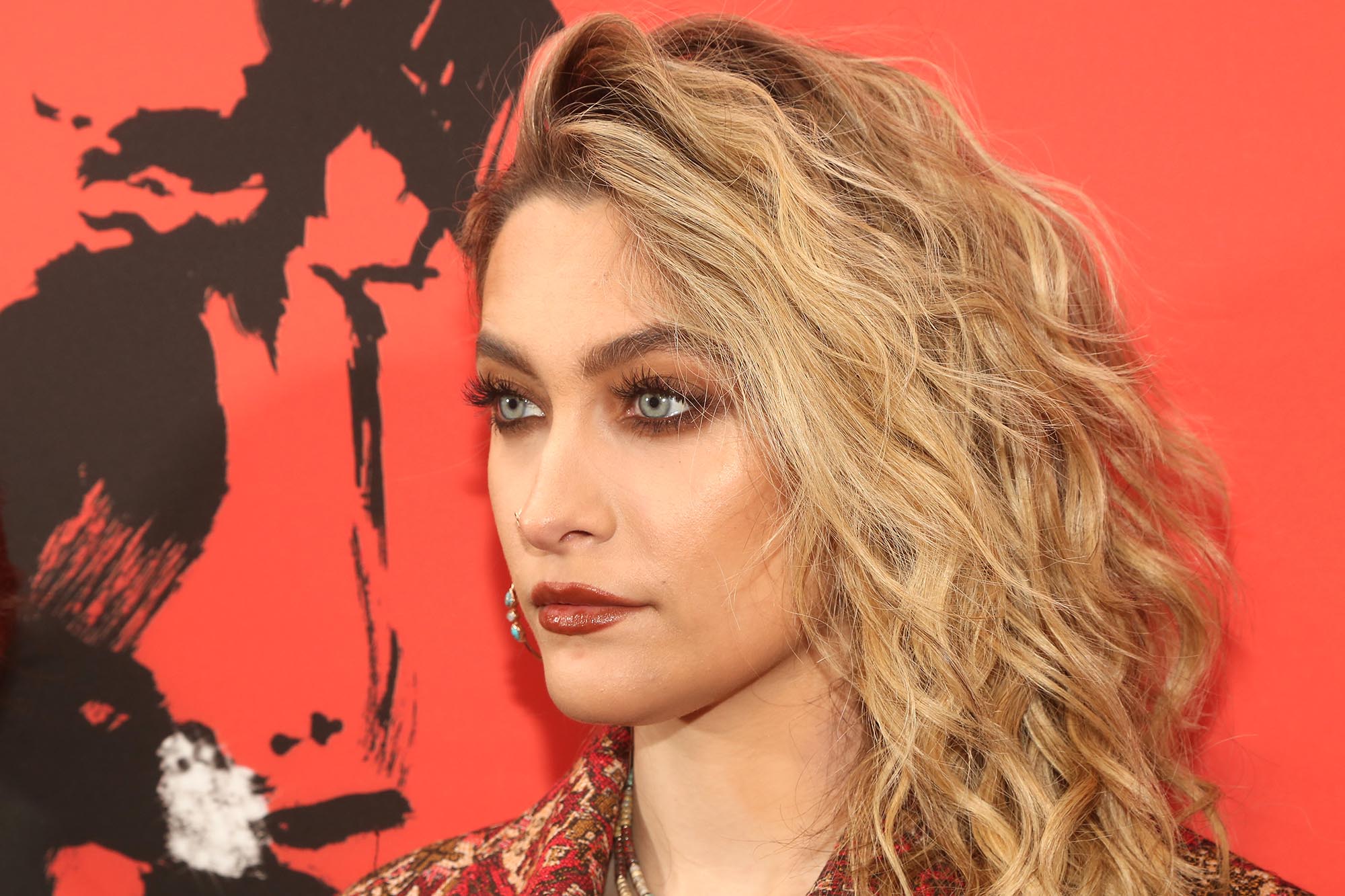 “There are a lot of things at play in those schools,” she explained in her new LVR magazine interview. “They can shut down and reopen under a different name to avoid lawsuits, and it depends on how state laws work.”

“If a kid decides to call their parents and say, ‘Please get me out of here,’ that center will likely hang up the phone and call the parents back to say ‘Don’t listen to them, they are manipulating you, doing everything they can to get out of here.’ Who are you going to listen to, a troubled teen or clinical professional?”

In 2017, Jackson said she was previously prescribed the same anti-depressants as her father, but she wasn’t taking any medications at the moment.