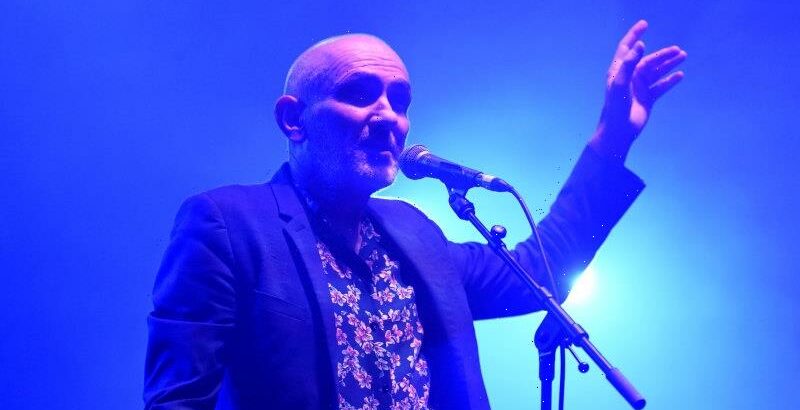 Time means nothing in the waiting, but everything in the anticipation. But what weight does it carry in retrospect? And what if you aren’t always sure you remember rightly?

Paul Kelly’s ongoing attempt to answer this finds him with a show that’s only semi-contrived around the idea of time and tide. 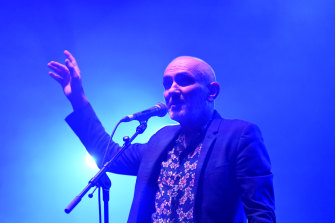 It’s a convenient hook for a man with songs like Love Never Runs On Time and Finally Something Good, sure, and new songs such as Back To The Future which jostles for space in the canon as much as in the theme with If I Could Start Today Again.

However, in the way Kelly has always blurred the line between old and new sources, from Shakespeare and Bradman to the Bible and bluegrass – with a Shelley recitation and a Dylan cover as bonuses this night alongside, yes, that one about gravy – there’s an ongoing story.

After all, while the sound was superb and beyond what we might reasonably expect in an outdoor show by the water and against glass and tile and concrete, we are talking about a man who, unlike Dylan, presents his songs much as they always have been heard.

Yet, he or we seek a new reconnection, each time with Deeper Water or a Randwick Bells, or step back into the unchanging, always changing, stream with Vincent Lingiari and the Vestey men.

There’s a purpose in that, he explained as he introduced To Her Door: parts such as the guitar lines Steve Connelly laid down 36 years ago allow them “to carry our friends with us”.

And for us, the certainty of style and songs at a Kelly gig does the same. This is how we remember it. Or anticipated it.

These songs are just going to be with us, to be in us, for all time aren’t they?