Paulina Porizkova, 57, kicks back in bright bikini: ‘Just lounging around’

Paulina Porizkova is taking back her body.

The 57-year-old supermodel posted a nude photo to Instagram Friday, discussing the difference between “objectification” and “celebration” of the female figure in her lengthy caption.

“In a partriarchal [sic] society, women have always been seen as objects of desire or nurture. Because these are the needs of men who run the world. This is why youth and beauty are such a strong currency,” Porizkova wrote alongside the snap, which shows her perched on a bed with a white sheet covering her chest.

The Swedish stunner went on to say that when a woman “decides to objectify herself,” she’s “taking the powers she has been given and using them in her own interest but is simultaneously helping to perpetuate a system which has always existed.”

By doing so, Porizkova wrote, “she will be shamed and celebrated by both the perpetrators and the victims.”

Paulina Porizkova on baring it all and battling ageist critics

The model said a man would be “celebrated” for “seizing his power” in the same way, before reflecting on her experiences as one of the most successful catwalkers of the 1980s.

“I’ve come to wonder if objectification falls mainly into the realm of youth,” she mused.

“When I was a young model exposing my body, it was because someone else approved of it. Someone else decided it was to be celebrated. I didn’t know enough to have an understanding of consequences. Hence, objectification.” 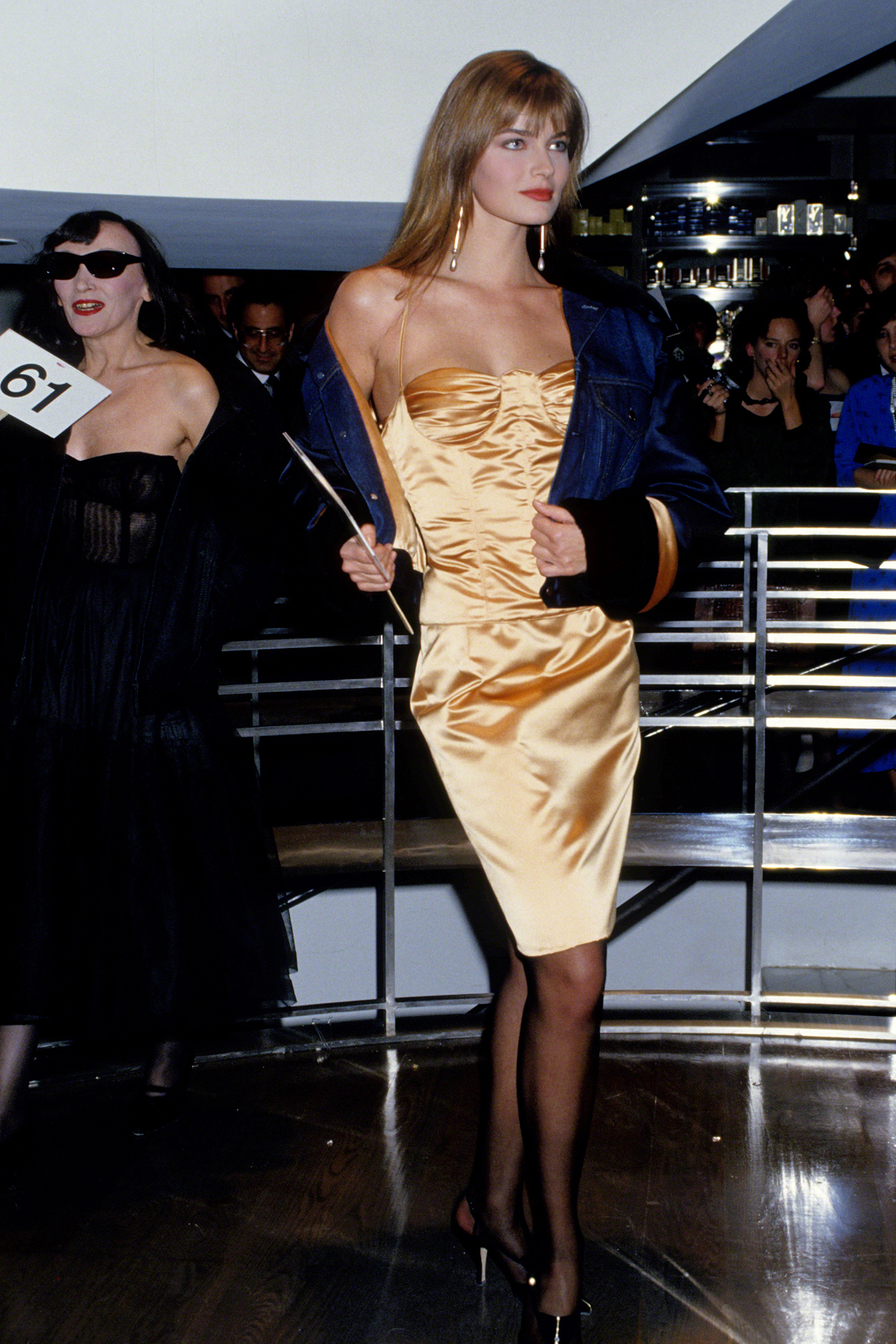 Concluded the Sports Illustrated Swimsuit cover girl, “Now, when I expose my body, it it [sic] with my full knowledge and consent. Hence, celebration.”

Porizkova credited the artful image to chef Adam Kenworthy, and her “most comfortable high heels ever” — a pair of classic blue velvet pumps — to Tamara Mellon.

Her thought-provoking post drew plenty of praise from her followers in the comments.

“So well said- and what a beautiful, strong bodyyyyyy (and mind of course!) ❤️,” one wrote.

“Thank you Paulina. I celebrate with you! I want my power,” another chimed in. 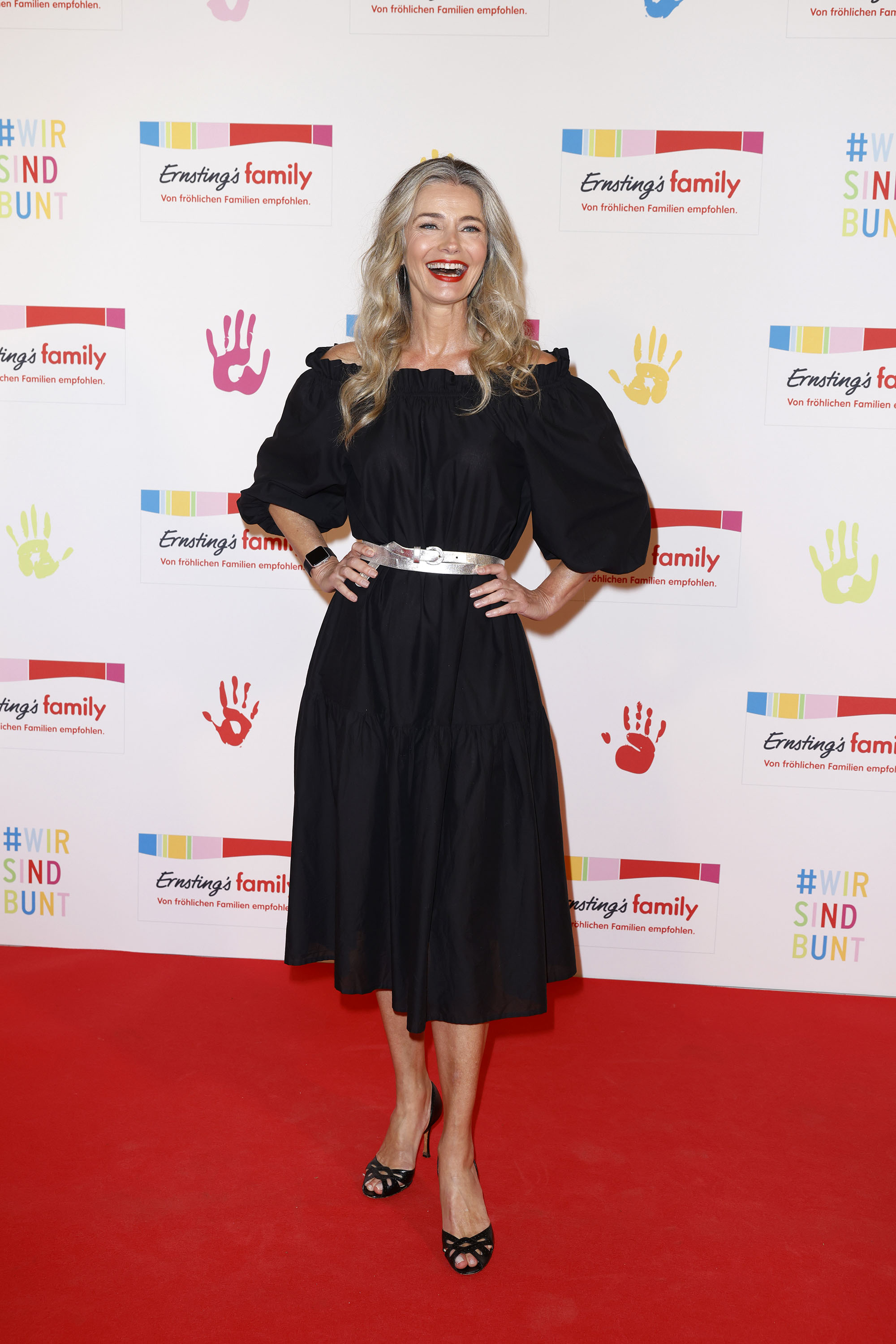 Porizkova often posts photos of herself in swimsuits and lingerie, part of her ongoing mission to prove that — to borrow from her signature hashtag — “sexy has no expiration date.”

“I think we’ve made enormous strides in accepting all different sorts of beauty; I think size and color and all of these things that used to be so uniform now have broadened to a pretty spectacular [degree],” she told Page Six Style in 2021. “But age, ageism, that’s kind of like the last frontier.” 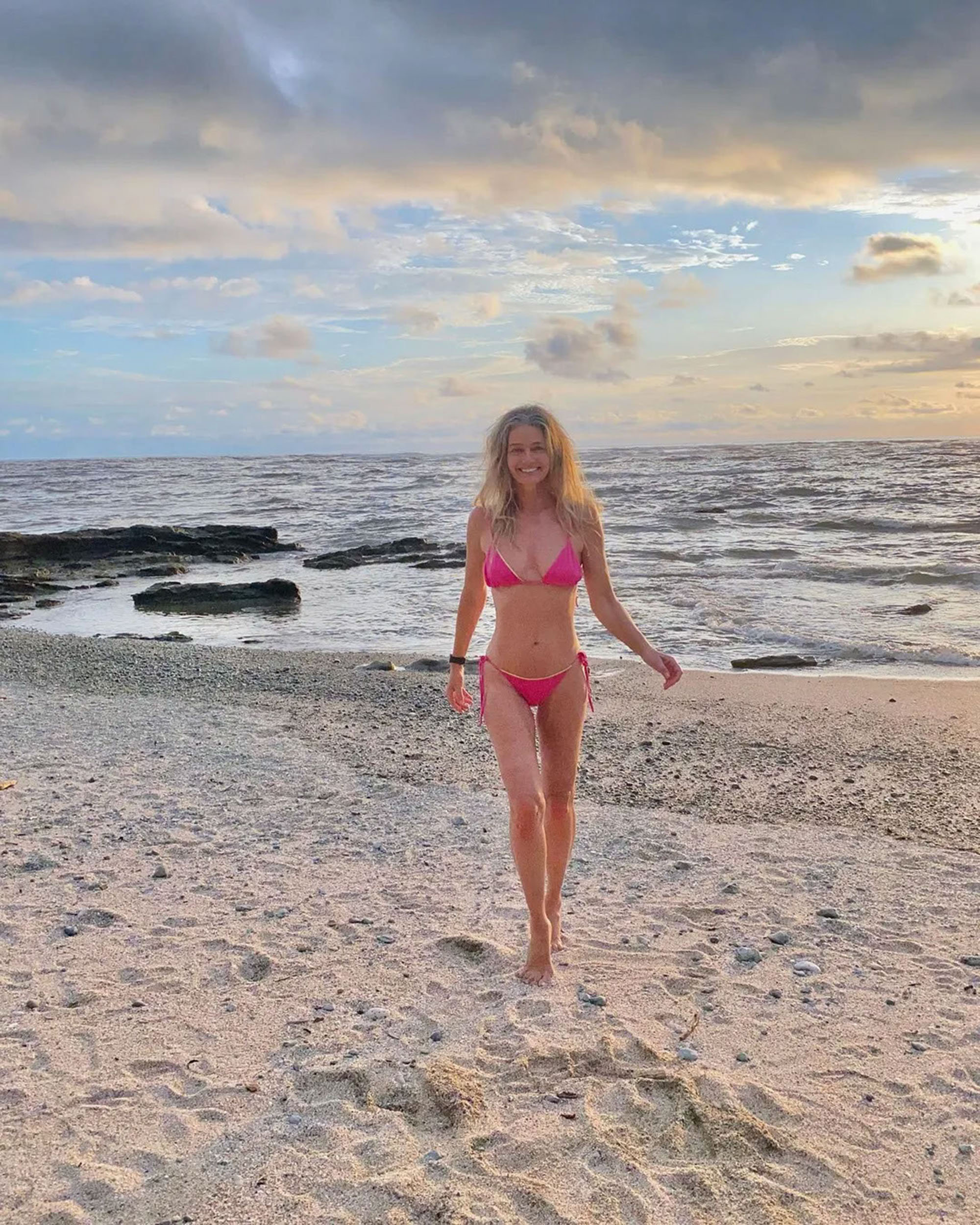 The model, who is famous for her filter-free social media posts, recently clapped back at a plastic surgeon who allegedly pointed out everything “wrong” with her face.

“This is what an older woman in the public eye gets to deal with. I’m told my face needs ‘fixing.’ It has somehow gone ‘wrong’ by aging,” she wrote alongside the same selfie the surgeon used to point out her her supposed flaws.

“Is it any wonder that most of us who have the means will resort to some forms of fixing what we’re told is broken?” 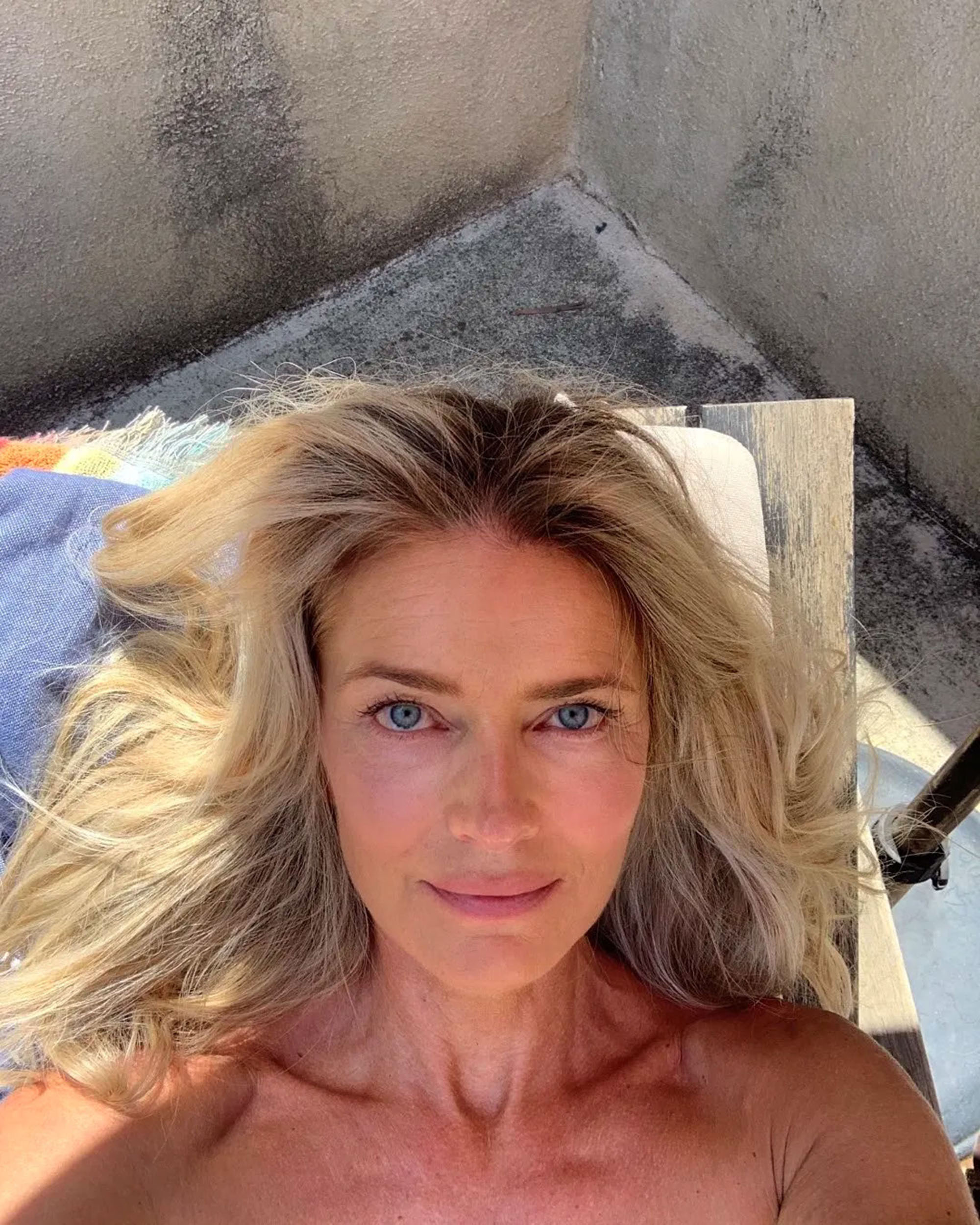 The Czech-born beauty has been open about the “noninvasive” procedures she’s had done over the years — including laser treatments and Plasma Pen — but said she aims to “strike a balance between being proud to look my age and still get to feel pretty at times.”

In May 2021, the model shocked the world when she posed “full-frontal nude” for the cover of Vogue Czechoslovakia.

While some were skeptical about whether the images had been Photoshopped, Porizkova told Page Six Style they were “unretouched” and that she loved seeing the “details” of her “age” represented on the cover.