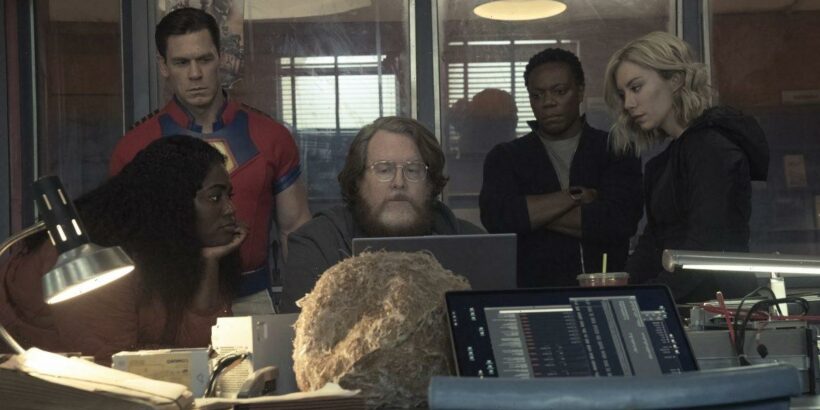 Peacemaker has established itself as one of the most exciting additions to the DC Extended Universe, and episode 6 of the DC show left viewers eager to find out what happens next. The latest installment revealed the Butterflies’ true intentions and escalated the conflict between them and Clemson Murn’s (Chukwudi Iwuji) task force. What is the release date for Peacemaker Episode 7, and what can fans expect from it?

DC’s Peacemaker has spent much of its run building to a showdown between its central task force and aliens called Butterflies. But until episode 6, details about the Butterflies were shrouded in mystery. Clemson Murn kept the information he had close to his chest, leaving viewers in the dark about these creatures and their motivations.

However, Leota Adebayo’s (Danielle Brooks) realization that Murn himself is a Butterfly led to some answers in “Murn After Reading.” Murn revealed that his people decided to conquer Earth by taking humans as hosts. He followed suit in an attempt to stop them. And he believes hitting their food source is the best way to prevent them from taking over.

Of course, that’s going to be a far cry harder now that their leader has possessed Detective Sophie Song (Annie Chang). That’s right, the Butterfly in Royland Goff (Antonio Cupo) was the most powerful of the bunch. And Peacemaker (John Cena) let it escape and inhabit the woman investigating him and his father. By the end of the episode, Goff’s Butterfly has contacted the rest of her people and taken over the entire police department.

Obviously, that sets the stage for some major problems going into Peacemaker Episode 7. And Peacemaker and his companions will also need to deal with his bloodthirsty father and the police framing him for murder. Needless to say, next week’s installment should be intense.

With so many twists in Peacemaker Episode 6, viewers are eager to get their hands on episode 7. Fortunately, it’s just a week away. New episodes of the DC show come out every Thursday on HBO Max. The next one will arrive on Thursday, Feb. 10 at 12:01 a.m. PST.

Per Decider, here’s the full lineup of release dates for Peacemaker Season 1:

Once Peacemaker Episode 7 comes to a close, only one installment of the DC series will remain. The next two chapters will need to embrace fast pacing and plenty of action if they want to resolve everything that’s happened so far. So, what can viewers expect when the show returns?

What to expect when episode 7 comes out on HBO Max 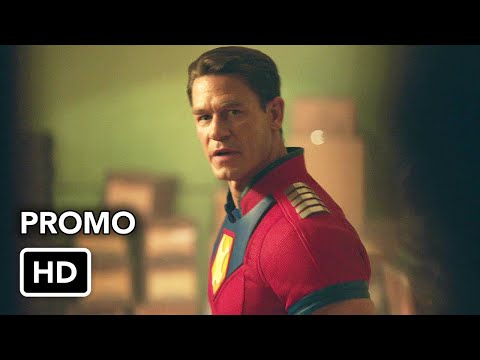 Episode 7 of DC’s Peacemaker promises to bring the series to a climax, kicking off the confrontation between the main characters and the Butterflies. According to IMDb, its title is “Stop Dragon Around My Heart.” This could allude to the betrayal Peacemaker will feel upon realizing Adebayo set him up, that everyone knew about Murn, or that his father wants him dead — possibly all three.

TV Promos‘ preview of the next installment confirms the task force will be at odds next week. Not only does John Cena’s character lament trusting “these people,” but Emilia Harcourt (Jennifer Holland) has harsh words for Adebayo.

All in all, it seems like the show’s heroes will need to overcome their internal issues before taking on Auggie Smith (Robert Patrick) and the Butterflies. Hopefully, they can manage it. Fans would hate to see the 11th Street Kids group chat go silent just as all the chaos hits the fan.

The first six episodes of Peacemaker are currently streaming on HBO Max.