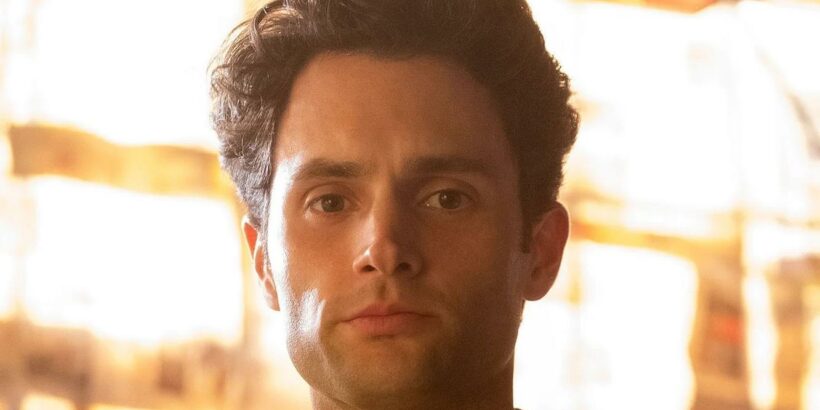 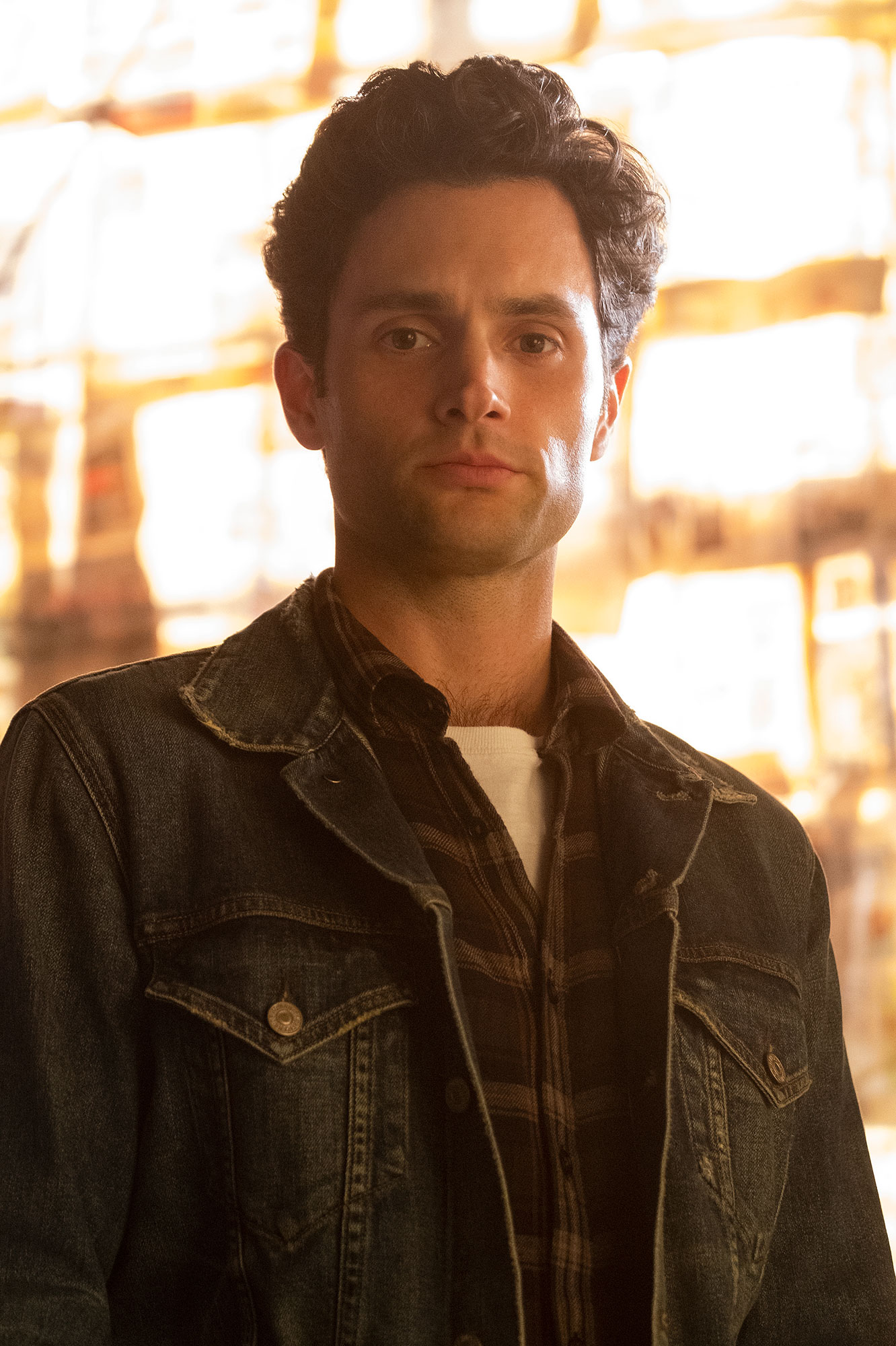 Making progress. Penn Badgley typically doesn’t love when You fans compare him to Joe Goldberg — but there seems to be one exception to that rule.

Everything to Know About ‘You’ Season 3

When on viewer tweeted, “Ayoooo kidnap me,” on Tuesday, October 19, the 34-year-old Gossip Girl alum jokingly replied, “Idk why but when ‘kidnap me’ is prefaced by ‘ayoooo,’ it has a completely different ring to it and I’m not mad.”

The social media interaction continued when a reporter sent crying emojis in response. Badgley replied, “This is growth, right? For everyone.”

Season 3 of the hit Netflix series debuted on Friday, October 15. The Easy A star has previously revealed that he isn’t thrilled with fans rooting for his character, who repeatedly stalks and kills people. After season 2 was released on Netflix in December 2019, Badgley explained that Joe doesn’t deserve any sympathy from the audience.

“Joe is not actually looking for true love,” he told Entertainment Weekly at the time. “He’s not actually a person who just needs somebody who loves him. He’s a murderer! He’s a sociopath. He’s abusive. He’s delusional. And he’s self-obsessed.”

From Page to Screen! TV Shows Based on Best-Selling Books

Badgley also applauded the show for not giving Joe a happy ending after he found himself tied to Victoria Pedretti‘s character, Love Quinn.

“This is the way it has to be because he has an irrefutable problem and if it was just like, ‘They were made for each other, all he needed to find was somebody who kills people too,’ that’s not justice,” he added. “I think it’s reflective of reality because I don’t think people who kill are like, ‘I just need somebody who can do the same.’”

In January 2020, the Maryland native made headlines when a fan tweeted that his performance as Joe was “breaking my heart,” to which he replied, “A: He is a murderer.”

Later month, Badgley admitted that he could understand viewers’ fascination with his character, who keeps up appearances despite his unhinged behavior.

“There are times where Joe is so impossibly sympathetic and even honest and brave. Sometimes he’s the exact perfect balance between chivalrous and allowing his partner to be autonomous and empowered,” the John Tucker Must Die star explained to InStyle in January 2020. “He’s actually in some ways made to be the perfect guy that does this really — to even say it’s terrible is kind of an understatement — thing.”

‘You’ Cast’s Dating Histories Through the Years

Playing that type of role also made Badgley start to wonder why that kind of content grabs people’s attention.

“Part of the strangeness of the concept for me is exactly why we’re all watching: Why are we making it? Why is it doing so well? These are interesting questions that have something to do with where we are all at, societally,” he noted at the time.

The Independent Spirit Award winner is getting used to some viewers supporting his character, creator Sera Gamble recently revealed that the musician still “checks in” to make sure Joe won’t get a happy ending.

All three seasons of You are now streaming on Netflix.