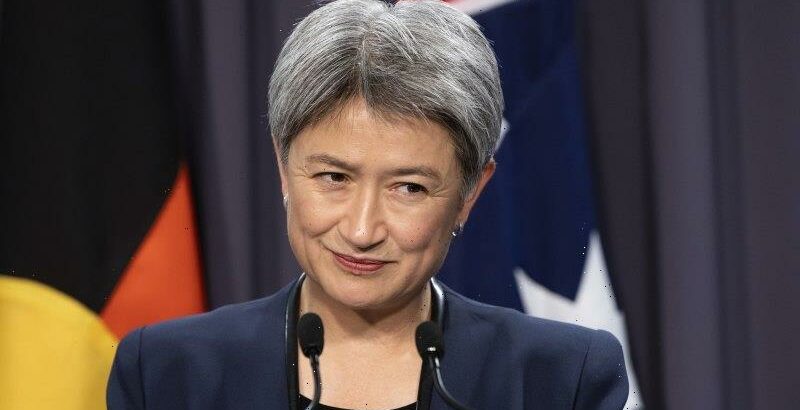 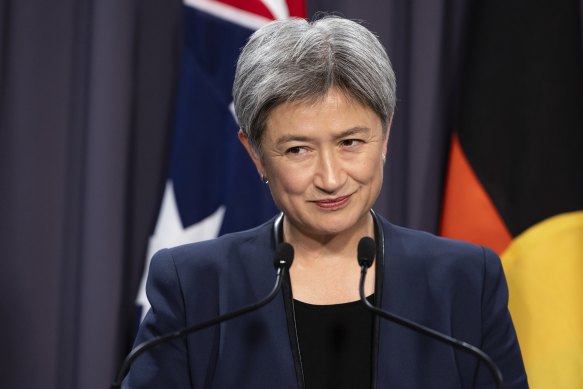 And it is why I am often asked what more we can do to protect human rights. In a world in which human rights abuses are sadly too prevalent, and in which many countries do not share our values, this is a tough question.

One to which there is no single answer, and no simple answer – but on Saturday I am explaining our approach, and imposing new sanctions on human rights abusers.

I start from this basis: to do all we can, in the ways that we can. To be motivated by principle and act with purpose. Just as we bring all aspects of Australian power to our foreign policy, we employ every strategy at our disposal towards upholding human rights, consistent with our values and with our interests.

One lever is our diplomacy – often more effective when we partner with other countries to send a message. Last month, we secured the highest ever level of support at the United Nations for a global moratorium on the death penalty. We have worked with partners to establish a UN fact-finding mission into Iran’s brutal crackdown – alongside ongoing efforts to remove Iran from the UN Commission on the Status of Women.

The Albanese government is stepping up our advocacy, and to lead our global efforts I will soon appoint an ambassador for human rights. This new role will be complemented by action to counter the scourge of modern slavery; a stronger domestic framework – including tougher laws – to help ensure that supply chains we use don’t promote, condone or financially support forced labour. This week, we opened our review of modern slavery offences for public consultation.

Our election commitment of a newly expanded role of ambassador to counter modern slavery, people smuggling and human trafficking will rally a multilateral response to this transnational problem. The widespread use of forced labour in our region is deeply concerning.

Australia has consistently condemned human rights violations against Uyghurs and other ethnic minorities in Xinjiang and across China. We will continue to advocate in multilateral institutions – at the UN Human Rights Council, at the International Labour Organisation, at the UN General Assembly. And we will continue to advocate directly with China, at the highest levels. Restarting high-level dialogue with China does not mean our differences will disappear. It does mean we have the opportunity to speak directly and candidly about the issues that are important to our values and interests.

We can’t only deal with those who share our views if we are to effect change. Professor Sean Turnell’s release from unjust detention in Myanmar is an example of why we must keep engaging in dialogue as we continue to press for change. Without dialogue, the Paris Peace Agreements for Cambodia, one of Australia’s finest foreign policy achievements, would not have come about.

But where dialogue does not progress, we look for other ways to send a strong message. Autonomous sanctions are one of those ways. Australia’s regime has enabled us to punish individuals and entities responsible for Russia’s illegal and immoral invasion of Ukraine, and those enabling them.

On Saturday, I have imposed sanctions on three individuals and one entity for their role in the transfer of the Iranian-made drones Russia has used to terrorise Ukrainian civilians and destroy essential infrastructure.

I advocated for Magnitsky-style amendments to our autonomous sanctions regime that would also allow us to hold human rights abusers to account. The Albanese government is now applying them.

The sanctions listings include several of the people involved in the attempted assassination of Russian opposition leader Alexei Navalny. They also include Seyed Sadegh Hosseini, a senior commander of the Islamic Revolutionary Guard Corps in Iran, for his role in the indiscriminate use of violence against protestors, as well Iran’s Morality Police and the Basij Resistance Force, implicated in unlawful killings, beatings, and sexual assaults during the same crackdown.

The Iranian regime’s flagrant and widespread disregard for the human rights of its own people has appalled Australians, and the perpetrators must be held accountable.

Sanctions are not our only choice, and they will rarely be our first choice. It’s about making the best judgment I can in this role, about the right approach at the right time.

Sometimes we partner with others, sometimes we engage directly, sometimes we have to apply pressure. Our task is to do what we can to lessen the injustice in this world.

As we mark Human Rights Day, Australians can reflect on our record of being one of eight countries involved in drafting the Universal Declaration of Human Rights. It is a legacy our government inherits with pride. We take the world as it is, and dedicate ourselves with great seriousness to the question of how we can shape it for the better.

The swing: Trump, Putin, Musk et al: the disruptors and rule breakers of the last few years are finally facing (some) music as the West tries to reassert a rules-based economic order. Long may it continue – Nick Bryant

A nation of gun lovers: Over 40,000 people have died by gunshot in the US in 2022. “There’s no logical reason a nation of 332 million people should have 400 million guns. You can’t fight fire with fire. And fighting firearms with firearms is called a war.” – Grace Tame