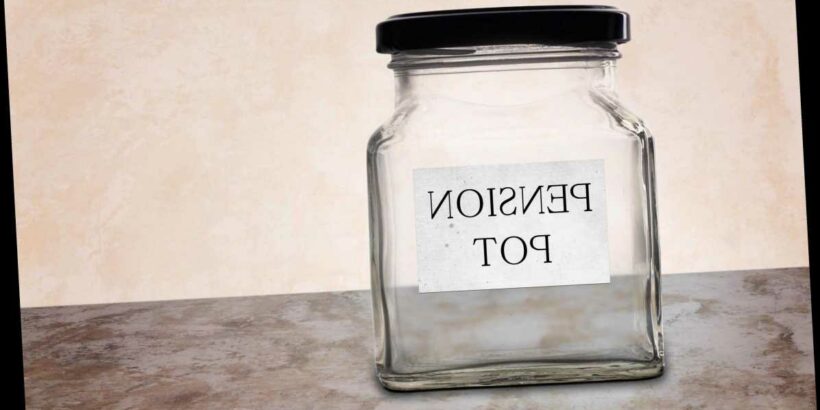 A PENSION fee shake-up is set to make it cheaper for hundreds of thousands of auto-enrolment savers.

Today the government announced a ban on flat fees for all pots worth £100 or less to help workers with multiple auto-enrolment pensions. 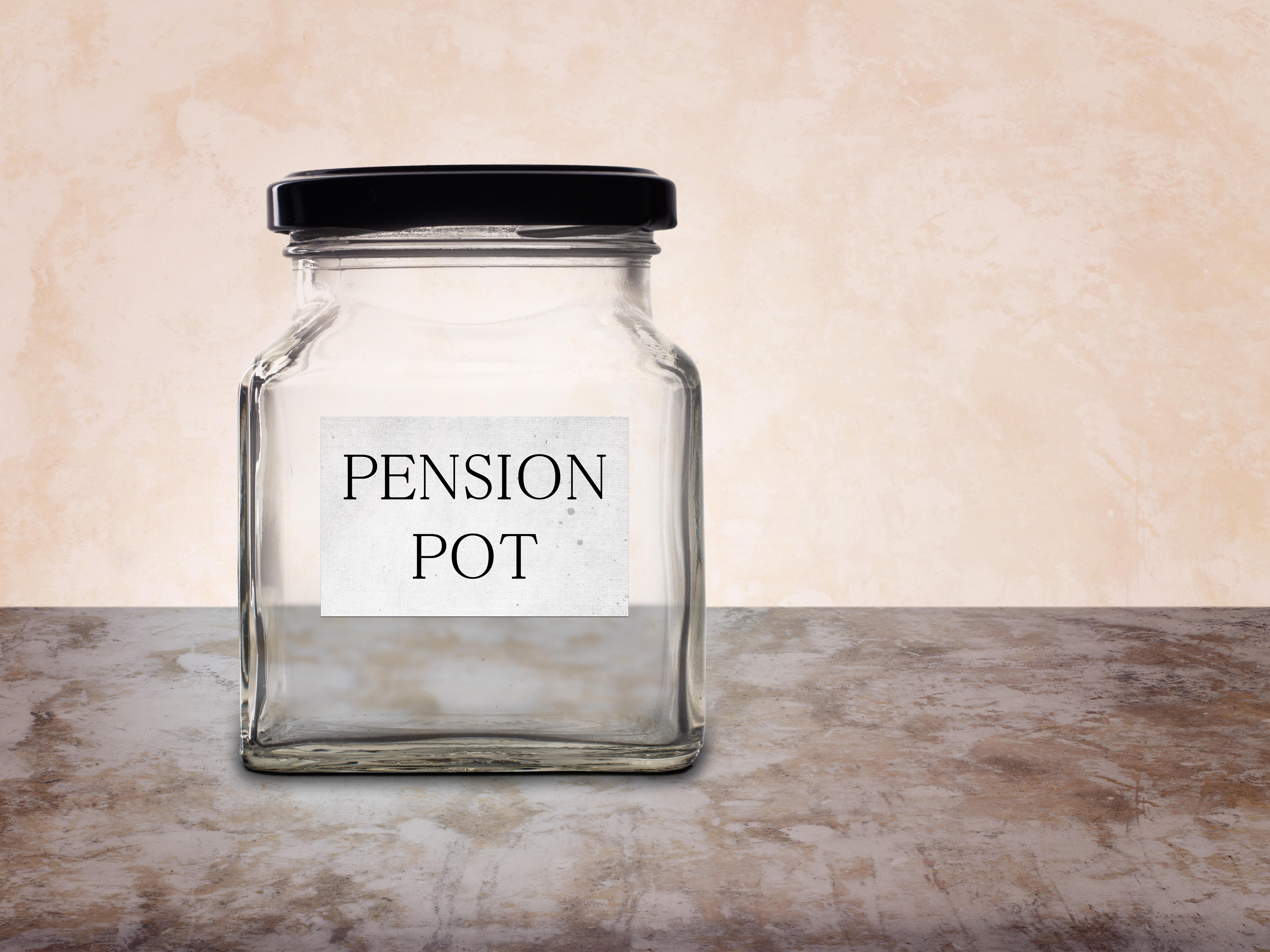 Some workers, especially lower earners, have seen their retirement savings eroded by flat fees on relatively small amounts of money.

The average fees charged by providers range from £13 to £20 per year, according to government figures.

The issue comes as Brits have an average of 11 employers during their careers, and potentially build up a new pension pot each time they move jobs.

Bosses have had to automatically enrol staff into pension schemes since October 2012 to get workers saving for their golden years.

What are auto-enrolment pensions?

AUTOMATIC enrolment is a government scheme to help more people save for later life through a pension scheme at work.

All workers aged between 22 and state pension age earning more than £10,000 a year are automatically enrolled into a scheme.

Anyone earning less than this has to ask to be put onto a scheme, but only those who earn more than £6,240 will benefit from the top ups.

People who earn more than £10,000 a year but across multiple jobs are also excluded from auto-enrolment.

Employers must contribute a minimum of 3% into a pension scheme and employers have to put in 5% from their salary.

Those are just minimums though and while it may be hard to persuade your boss to increase their contributions, you can increase yours if you can afford it.

Research by financial adviser Wealth at Work claims putting an extra 1% towards your pension now could boost your retirement pot by 25%.

When saving into a workplace pension, employers must contribute a minimum of 3% a month into an employee's pension based on their earnings.

This is on top of the 5% an employee contributes to a pension scheme from their wages before tax.

Pension providers have been allowed to charge fixed fees to manage the pots, irrespective of the amount in them, which has hit hundreds of thousands of savers with smaller pots.

But the Department for Work and Pensions (DWP) today announced a plan to ban them, with the aim to introduce it in "due course".

It'll first launch an consultation inviting feedback and input from the pension industry and consumer groups.

Based on the responses received, it'll then outline the concrete plan and look to introduce the ban – but the DWP couldn't give a specific timeline.

Meanwhile, the overall auto-enrolment charge cap will remain the same at 0.75%.

It comes after research revealed that young people with small pots risked having them eroded to £0 by the time they reached state pension age.

Unfortunately, the changes can only be applied going forward so you may struggle to reclaim the fees retrospectively.

Former Now Pensions customer Bhumika Meyangbo, 32, told The Sun she was "shocked" to learn that her pot worth around £100 was being stung with a £18 charge every year.

The software tester, who lives in Ashford in Kent, contributed a total of £106 between August 2013 and April 2014 together with her employer.

When she consolidated her pensions with PensionBee last year, she discovered her pot had dropped in value by 7% over six years. 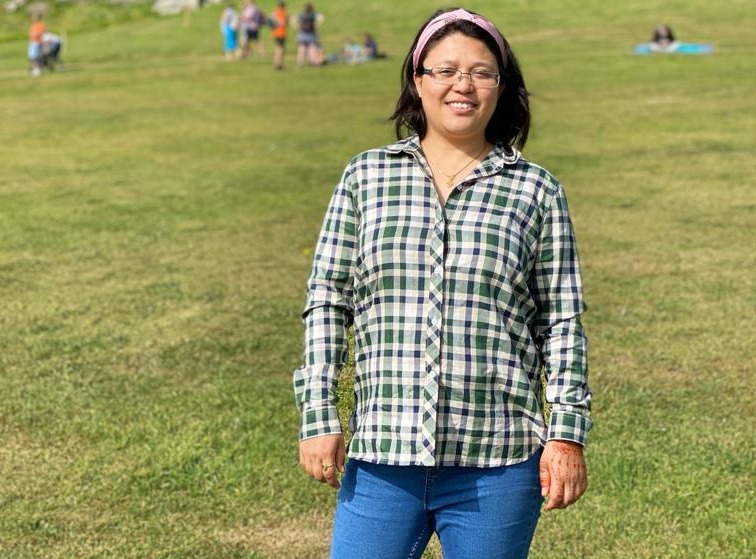 It came after she'd paid an estimated £46 in fees just for the administration of her savings — about 43% of her contributions.

She added: "The fee was shocking to me and if I had ignored few more years, my pension would have just eroded away completely as it was only around £99."

Now Pensions, which is the third largest auto-enrolment provider, told The Sun it can't comment on individual member circumstances.

Patrick Luthi, its chief executive, added that the government announcement "is an important step in the maturing of the pensions landscape, and one which Now Pensions will support in the forthcoming consultation".

While Clare Reilly, chief engagement officer at PensionBee, added: "After campaigning publicly on the scandal of flat fees eroding pots to zero since 2017, we are pleased to finally see justice for UK savers.

"Introducing legislation to prevent charges eroding the smallest pensions was an urgent task for the government, and a symptom of a much deeper flaw with the system.

"Although we welcome today’s announcement as a step in the right direction, it doesn’t go far enough to prevent excessive charges."

And Tom Selby, senior analyst at AJ Bell, said: "The DWP has said the level at which the ban kicks in will be reviewed, and it would be no surprise to see this increase in the future.

Around 2.5million workers are missing out on employer pensions due to a loophole – we explain how to boost your retirement savings.

Meanwhile, retirees will get up to £230 extra a year in their state pension from April, the government has confirmed.

We've rounded up everything you need to know about when you can retire in the UK and how you can claim a state pension.