PENSION savers have been warned about transferring cash out of valuable workplace schemes after two in ten firms were found to be giving the wrong advice.

It comes as the Financial Conduct Authority launches an investigation into 30 companies over concerns about bad practices. 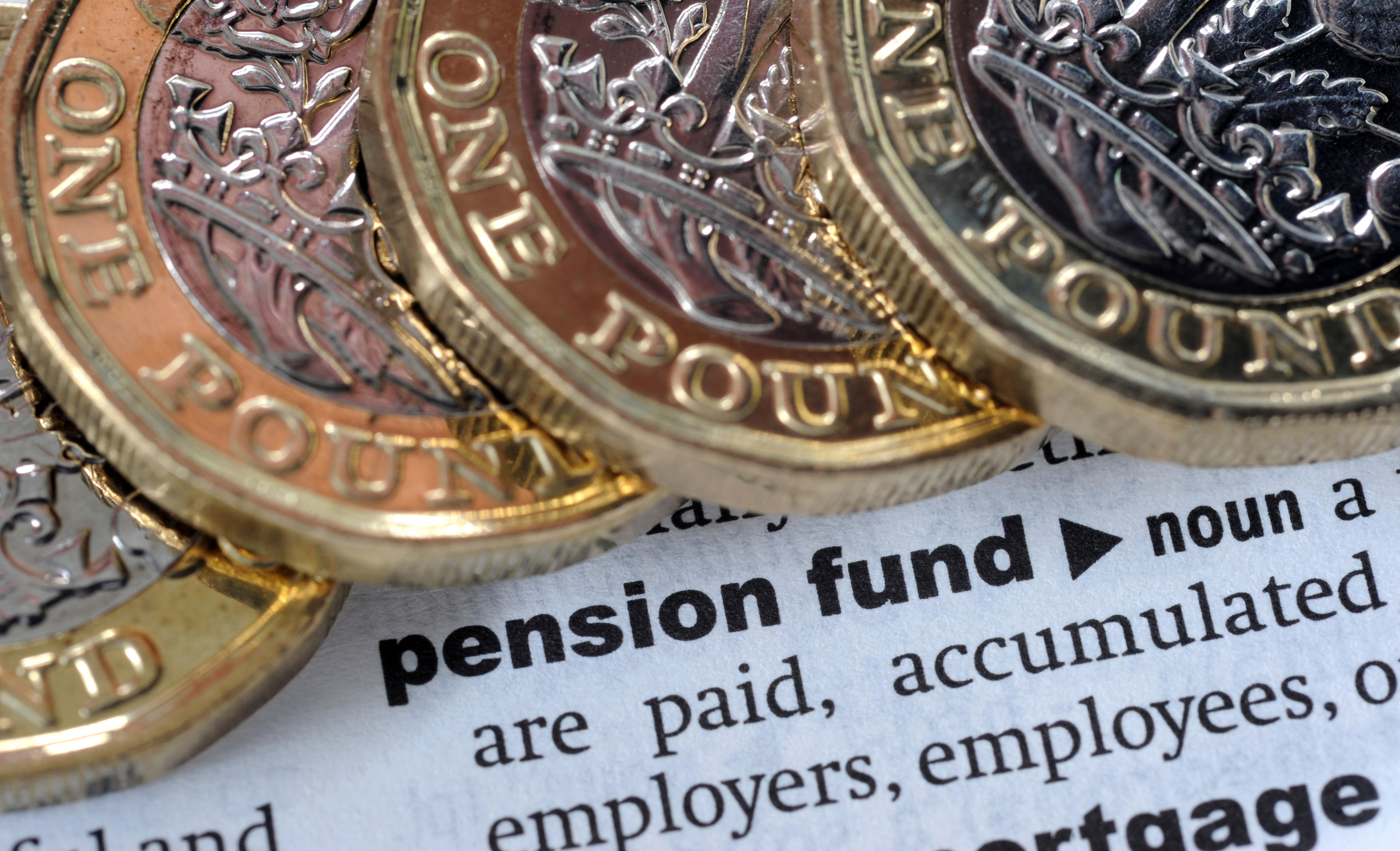 The city watchdog has also today confirmed that financial advisers will be banned from only charging fees for advice when transfers go ahead, which will come into force from October 1.

There were concerns adviser firms were pushing customers into transfers in a bid to be paid even when it wasn't right for pension savers.

Advisers will now only now be able to take a fee where the transfer is unquestionably in the customer's best interest – for example they're terminally ill and want access to the cash.

In addition, from October 1, advisers will be able to offer a cheaper transfer advice service as long as it either results in a transfer not being recommended or a recommendation for a more in-depth review.

What to do if you've wrongly transferred your pension

IF you were always going to transfer, no matter what your adviser said about the disadvantages, it is less likely that you have a complaint.

But if you feel your adviser didn't have your best interests at heart you should do the following:

A check list of what to watch out for when transferring your pension has also been published by the regulator – see the box above for what to do if you think you've been given incorrect advice.

The FCA says 700 advisers have already given up their right to give pension transfer advice as a result of its feedback, but it wouldn't reveal the names of the 30 firms it's currently investigating.

Earlier this year, the FCA introduced new rules that mean anyone who wants to shift their money will now get a letter from their scheme stating that a transfer is unlikely to be in their best long-term interests.

Christopher Woolard, interim chief executive of the FCA said: 'The proportion of customers who have been advised to transfer out of their defined benefit (DB) pension is unacceptably high.

"While much of the advice we looked at was suitable, we are still finding too many cases in which transfers were not in the customer’s best interests."

Charles Counsell, chief executive of The Pensions Regulator (TPR), added:  “For most, switching from a DB scheme is unlikely to be in their best long-term interests. They may lose a guaranteed retirement income and pension protection if an employer goes bust.

“Savers should not rush their decision and should seek FCA-regulated advice first before making a move that can’t be reversed."

Why are pension transfers risky?

DB schemes, also known as final salary schemes, are a type of pension based on your salary, which guarantee to pay out a set amount each year in retirement.

They're often far more generous than defined contribution (DC) schemes, which require contributions from individuals and which only pay out a guaranteed sum each year in retirement if you trade them for an annuity.

DC schemes, unlike DB schemes, are also invested, so their performance is linked to how well the stock market does.

Pension transfers happen when people move money out of DB schemes into DC schemes, usually in order to get access to the 25 per cent tax-free lump sum you can take from DC pensions.

But people transferring out can get less than what their pension would have been worth had they stuck with it, and it can mean their money runs out in retirement.

Others, meanwhile, have complained of being advised to transfer out only to have their pension invested in dodgy schemes or in the stock market and that's seen the value plummet.

If your final salary pension pot is worth more than £30,000, remember you have to get financial advice from a regulated advisor.

Here's how to protect your pension from coronavirus falls.

Also be aware that hundreds of companies have stopped paying pension top-ups during the coronavirus crisis.