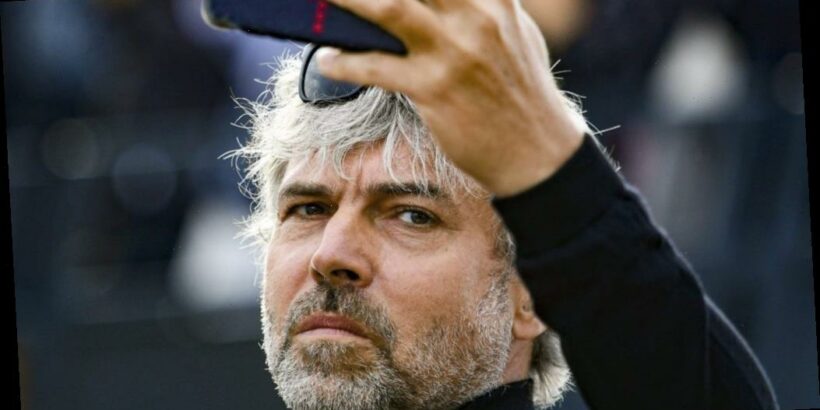 Petr Kellner, Czech Republic’s richest man, has died at the age of 56 in a helicopter accident that killed five in Alaska on Saturday.

His death was confirmed in a statement from PPF, his investment group, which said: “With great sadness, PPF announces that on March 27, 2021, majority shareholder of PPF Mr. Petr Kellner tragically passed away in a helicopter accident in the Alaskan mountains. The incident, in which 5 lives were lost, is under investigation.”

PPF, which also owns telecoms firms in central and eastern Europe including O2 Czech Republic, added: “Petr Kellner was 56 years old. His professional life was known for his incredible work ethic and creativity, but his private life belonged to his family. His funeral will be held with only close family members. We please ask the media to respect the privacy of the Kellner family during this difficult time.”

Per AP, the four others killed in the helicopter accident were identified as Gregory Harms, 52, of Colorado; Benjamin Larochaix, 50, of the Czech Republic; and Alaskans, Sean McMannany, 38, and the pilot, Zachary Russel, 33.