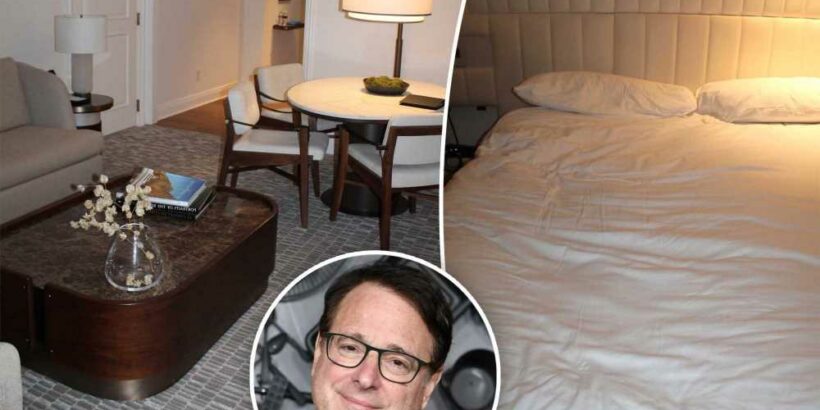 Photos of Bob Saget’s hotel room where he was found dead set the scene for what may have happened.

On Tuesday, Orlando, Fla., authorities released images of the Ritz-Carlton suite the late comic had been staying in – and give a look at the padded headboard that may have caused Saget’s fatal head injury.

The bathroom photos show a towel in the tub and toiletries on the counter, so it’s likely he used the water closet before going to bed.

Police believe he may have hit his head on the bed’s headboard sometime after 2 a.m. and had gone to sleep, thinking nothing of it.

Saget died on Jan. 9 and the chief medical examiner concluded a few weeks later that he died from “the result of blunt head trauma.”

“The authorities have determined that Bob passed from head trauma. They have concluded that he accidentally hit the back of his head on something, thought nothing of it and went to sleep,” the family said in a subsequent statement.

“No drugs or alcohol were involved.” 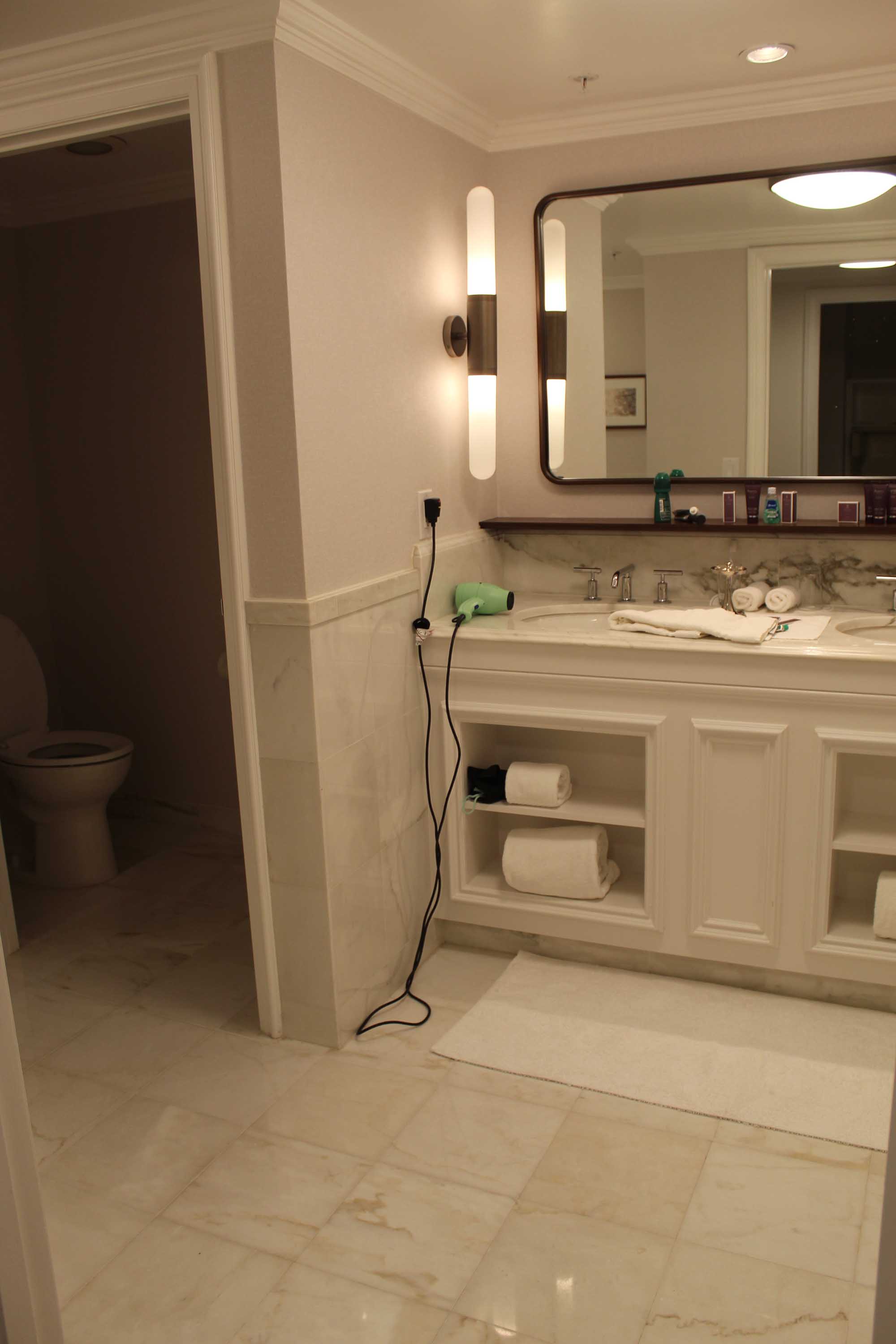 The autopsy, later obtained by Page Six, also revealed that Saget, who died at age 65, had several skull fractures, along with abrasions to his scalp and some bleeding and contusions to his brain.

“It is most probable that the decedent suffered an unwitnessed fall backwards and struck the posterior aspect of his head,” the report stated, adding, “The manner of death is accident.” 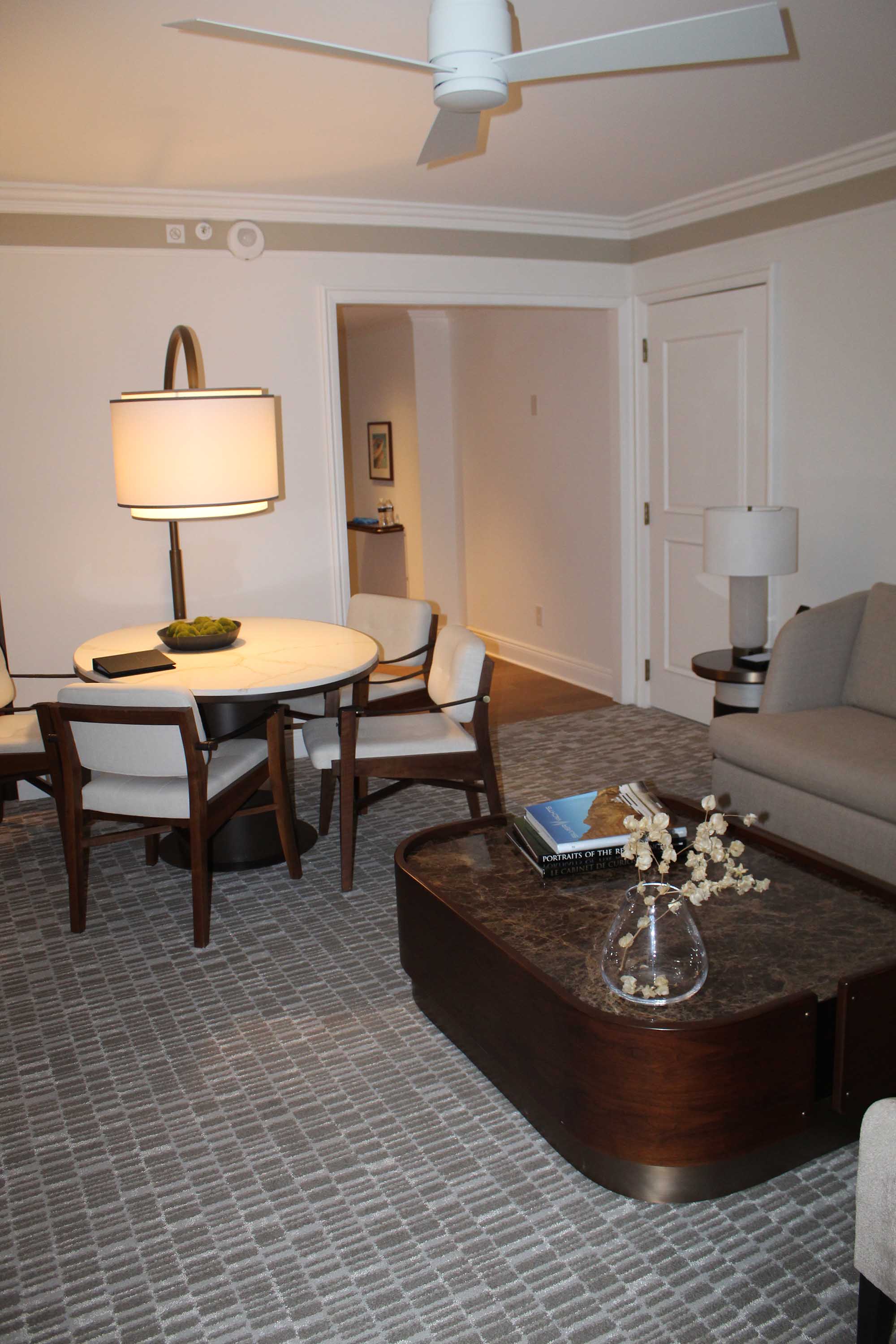 Saget was found dead on Jan. 9 in this hotel room. 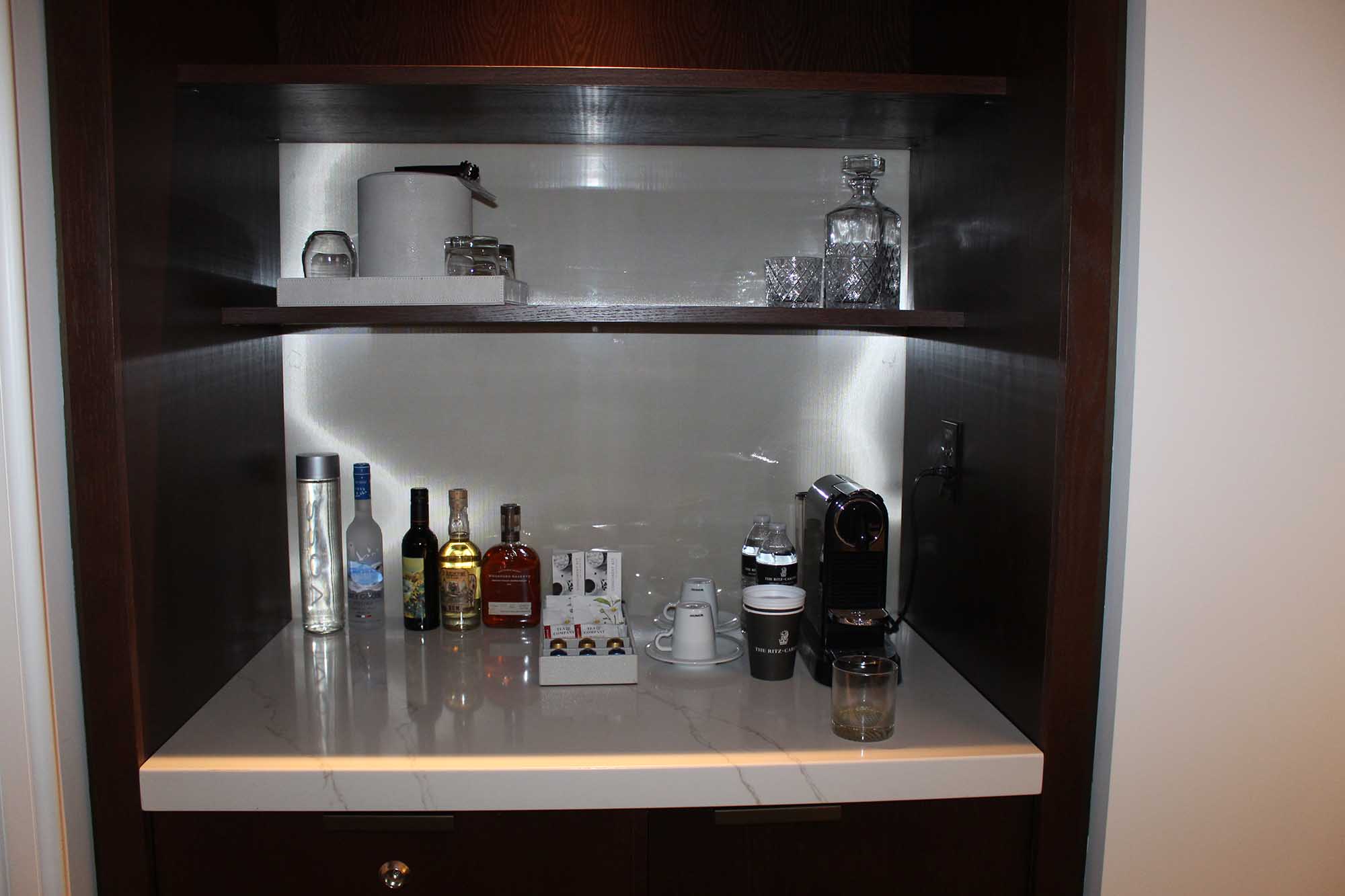 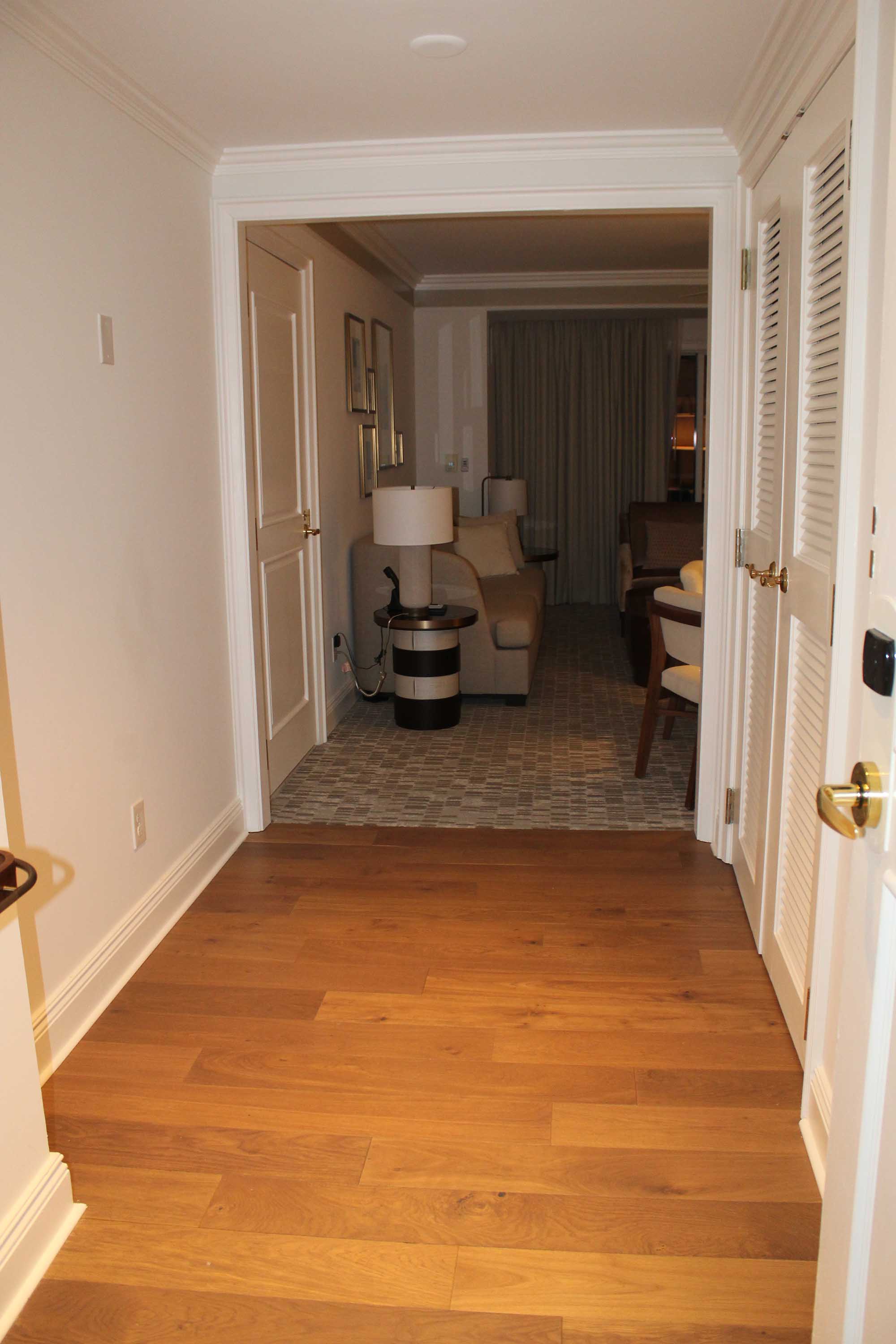 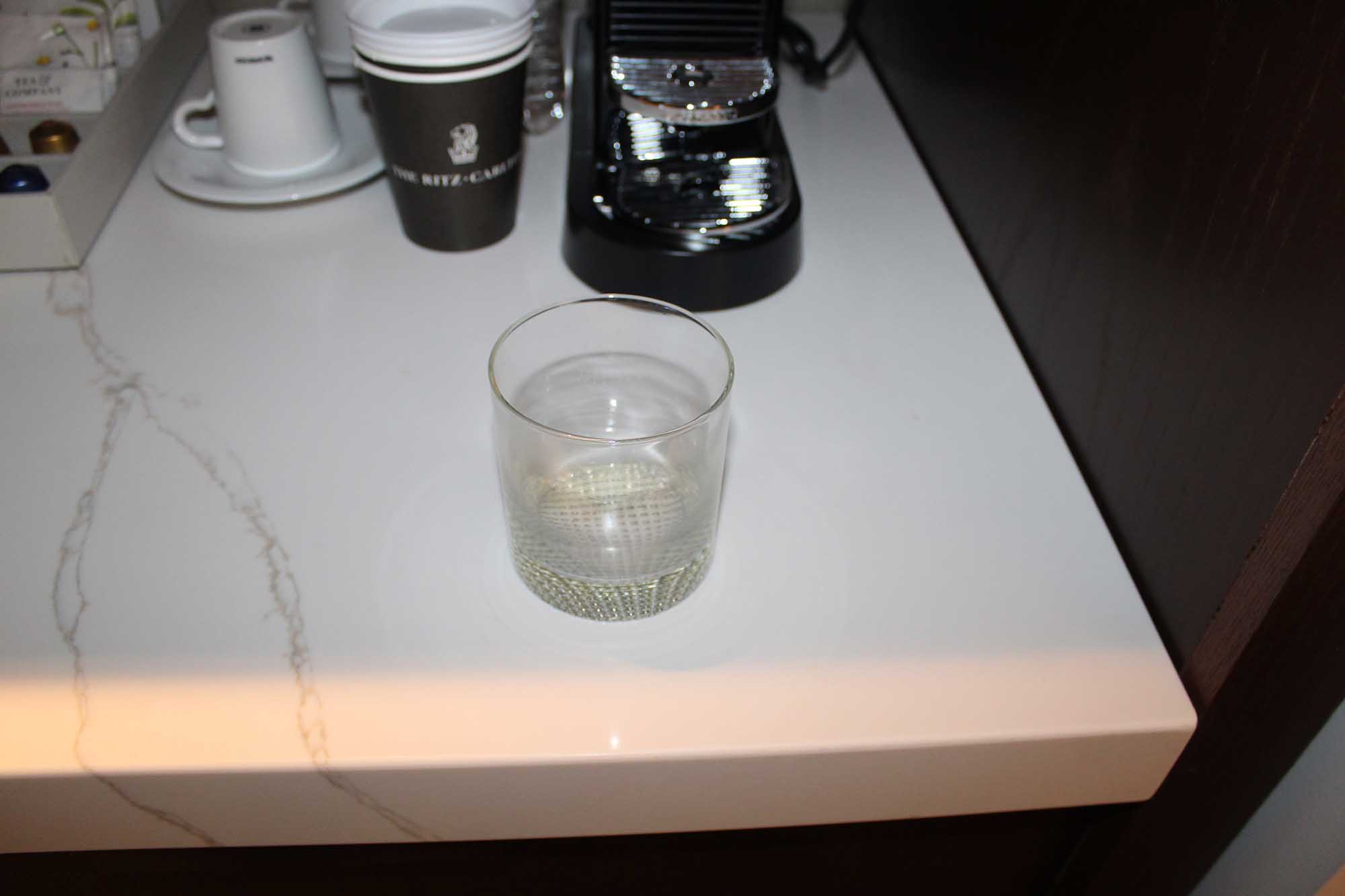 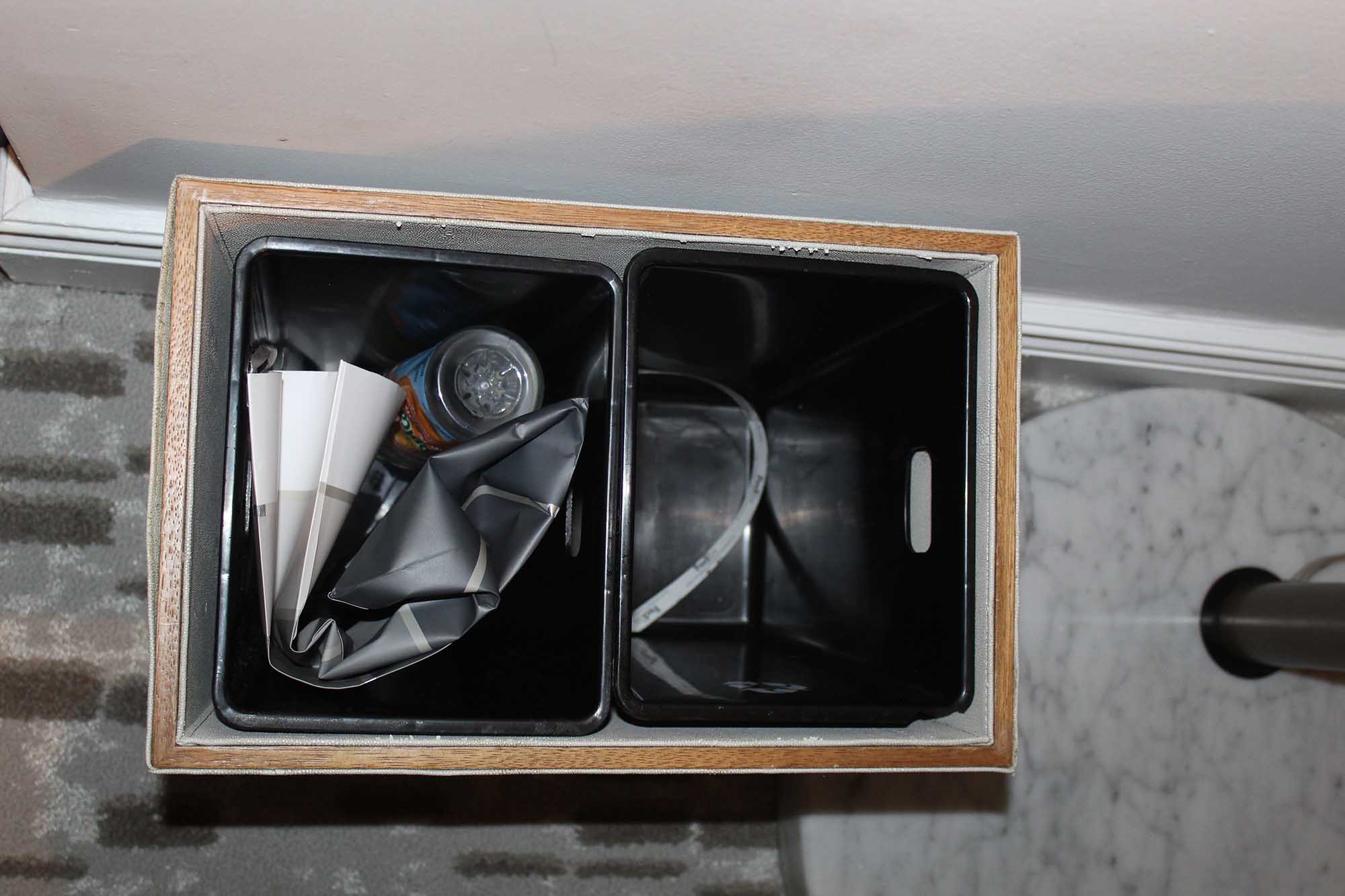