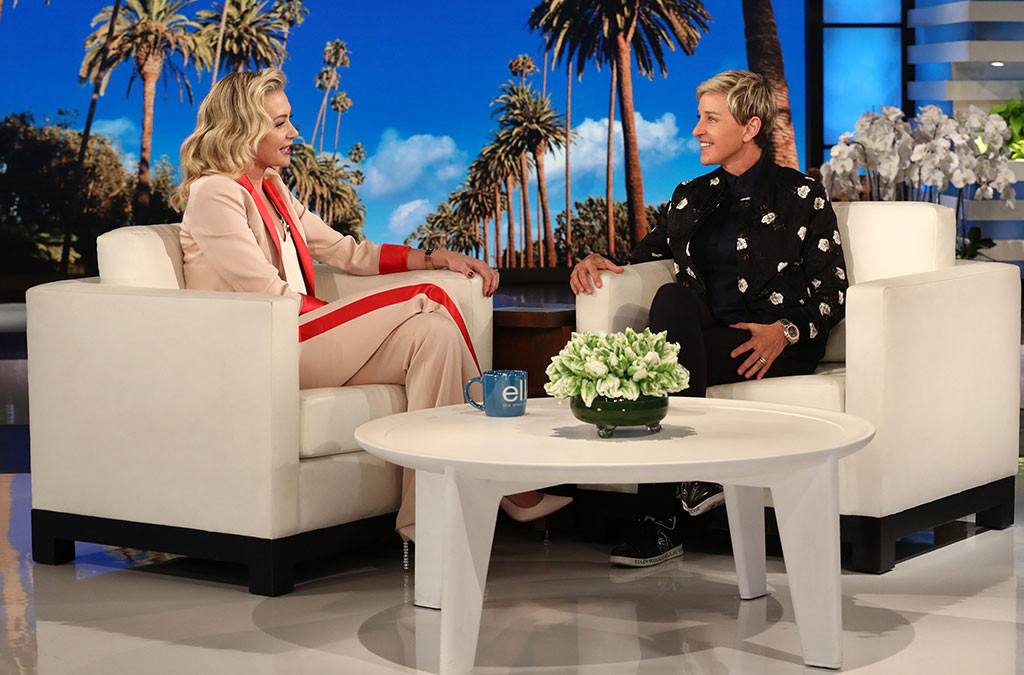 The longtime actress quit acting about 18 months ago, but is appearing in the upcoming fifth season of Arrested Development. How did that happen? She doesn’t know either.

“I made this decision about 18 months ago. Shonda Rhimes wrote me off Scandal,” she recalled to her partner of 10 years. “I called [Arrested Development creator] Mitch Hurwitz…and I said if there is a Season 5, I wont be doing it because I quit acting and he seemed really understanding and he totally got it. We had a great conversation and then he wrote me into five episodes. Don’t know how it happened, but yes I am on Season 5.”

While the star will officially say goodbye to her craft after the season premiere on May 29, de Rossi has shifted gears as the owner of General Public, an art curation and publishing company. 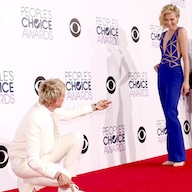 The decision to dip her toes into business came along with her 45th birthday when, as DeGeneres joked, she was “aging out” of roles.

de Rossi rose to fame on shows like Ally McBeal and Nip/Tuck before starring on Arrested Development for a decade.

“I just kind of was wondering is there something that I could tackle now that I’ve never done before that would be really challenging and different? I kind of knew what acting would look like for me for the next 10, 20 years, so I decided to quit and start a business.”

You got this, Portia!