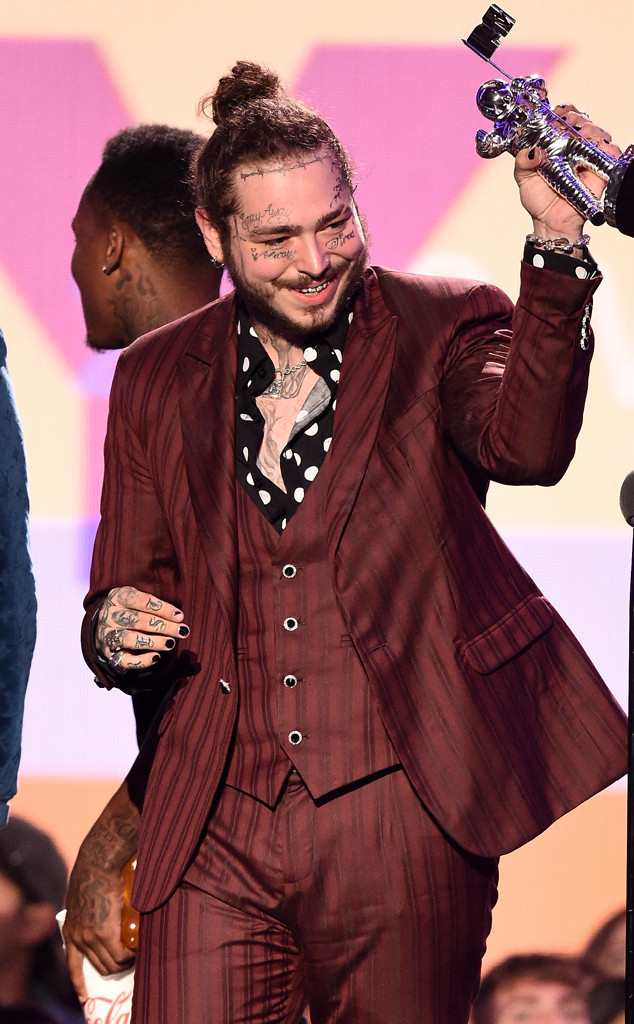 Post Malone is currently on board a private plane that’s set to make an emergency landing.

TMZ reports that the 23-year-old “Rockstar” rapper left Teterboro Airport in New Jersey on Tuesday heading to London after performing at the 2018 MTV VMAs on Monday evening. The FAA has released a statement which says, “A Gulfstream Aerospace GLF-4 aircraft blew two tires as it took off from Runway 24 at Teterboro Airport in New Jersey about 10:50 a.m. today. The aircraft was heading to London Luton Airport in Luton, England.”

Teterboro Media Relations tells E! News that the plane did not land in Teterboro. The plane had been re-routed to Massachusetts but it is now heading to Stewart Airport in New Windsor, New York. 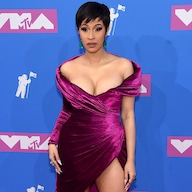 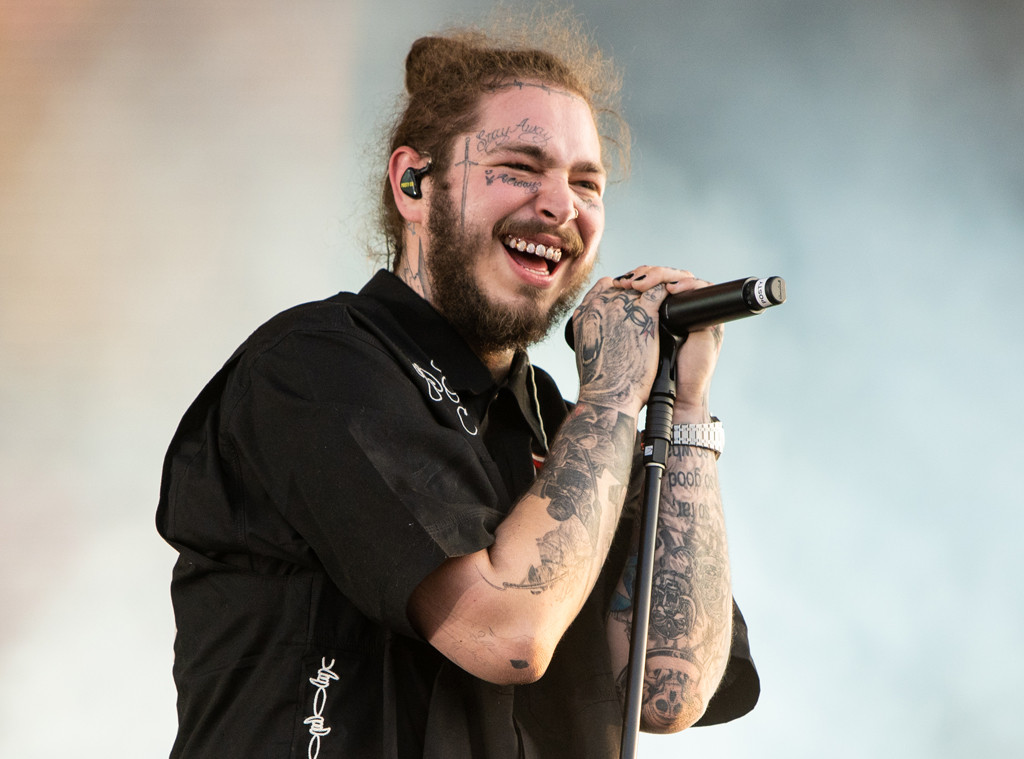 On Monday, Post Malone took the stage at Radio City Music Hall in New York City alongside Aerosmith and 21 Savage to perform “Rockstar” and “Dream On” as well as “Toys In The Attic.” The rapper also won Song of the Year for “Rockstar” during the award show.

Malone is schedule to perform at the Reading Festival in England on Friday, Aug. 24.