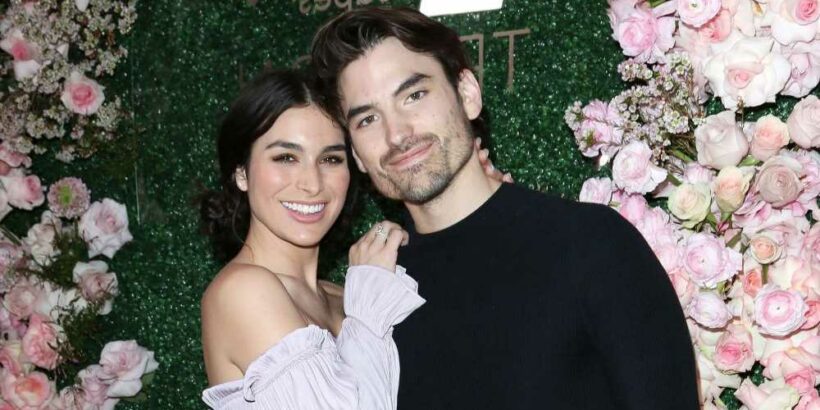 “We had a name picked out for a long time for a boy,” the Virginia native agreed, reading off common guesses from fans and joking, “It’s not Tom Brady.” The “Almost Famous” podcast cohost noted that she “always thought it was going to be a boy.”

As for the Bachelorette alum, he gushed about how “much more real” Iaconetti’s pregnancy has felt since finding out the sex. “Instead of saying ‘my kid,’ he’s ‘my son.’ I hope he likes some of the things I liked growing up. Star Wars and comic books. I hope he likes playing baseball.” 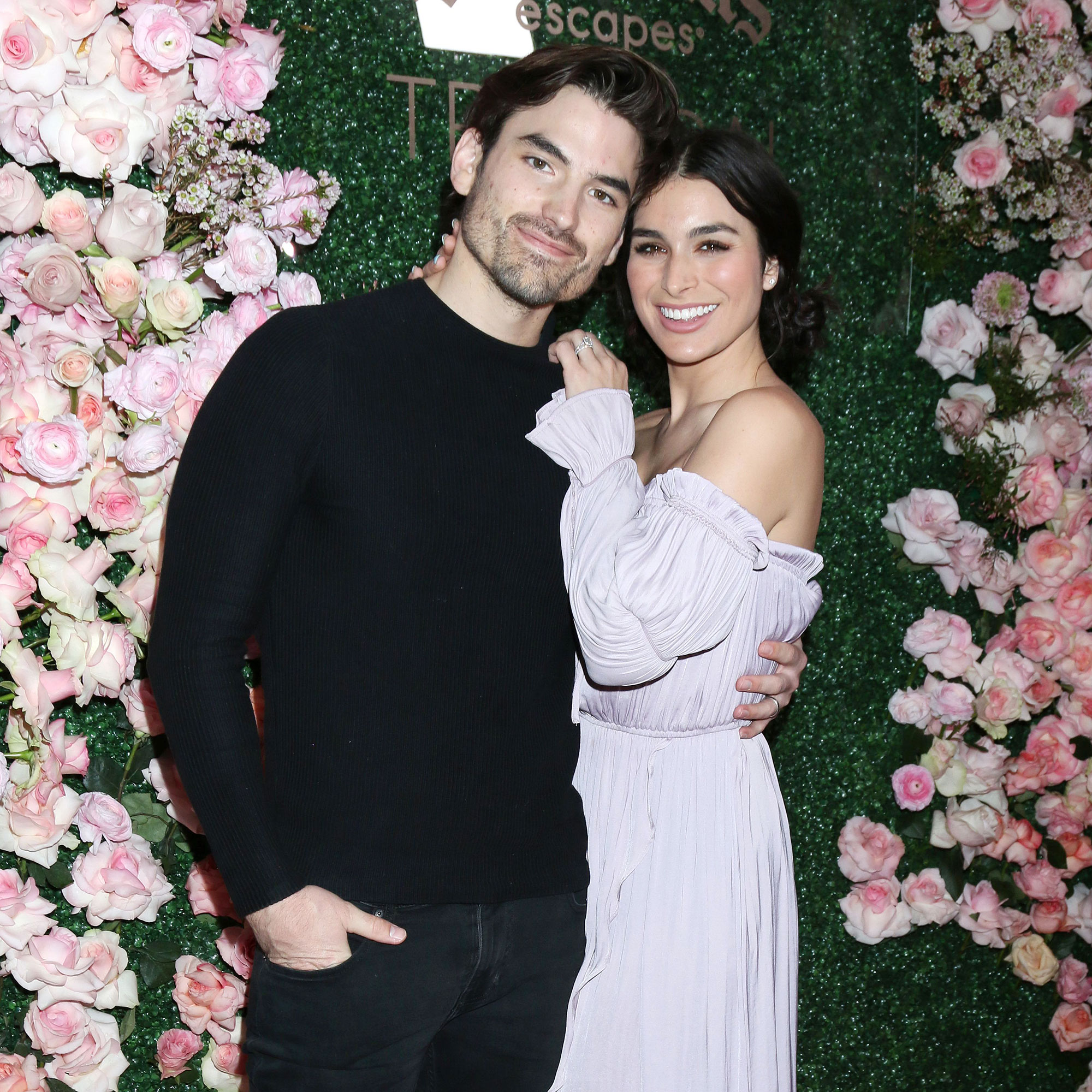 The Bachelor in Paradise alums learned their little one’s sex earlier this month during a family night on a dock in Rhode Island. They waited to share the news with their fans on Thursday to keep the moment “special.”

The reveal came one month after the Bachelor Nation member’s pregnancy announcement. “Even though it’s been a rough first trimester so far, she is as beautiful today as she was in this picture,” the Rhode Island native wrote via Instagram in July. “Last night, she threw up five times throughout the night. It’s been a very sick month for her. I feel terrible because there’s not much I can do except the occasional runs to the store for chocolate cake or to 7/11 for Slurpees. I love her very much, she’s a strong woman and I know Ashley is going to be an incredible mother.”

Iaconetti exclusively told Us Weekly at the time that she was “very sick” — but had been finding solace in her friend Jade Roper’s advice.

“She made me feel so much better because she said … ‘Honestly, the first trimester is about surviving,’” the Bachelor Winter Games alum said of the Colorado native, 34, who shares Emerson, 4, Brooks, 2, and Reed, 9 months, with Tanner Tolbert. “I say that to myself every day. I always think of her as, like, the strongest woman. Total mother nature, like, everything is a breeze. I’m like, if Jade felt like it was just about surviving, then I guess I’m on the same trajectory.”