Fantasy football gives fallen Premier League heroes a shot at redemption every now and then.

And in Marcos Alonso we have an emerging comeback story.

Written off and ridiculed, Alonso has become a scapegoat at Chelsea in recent seasons for some fairly tragic defensive blunders. 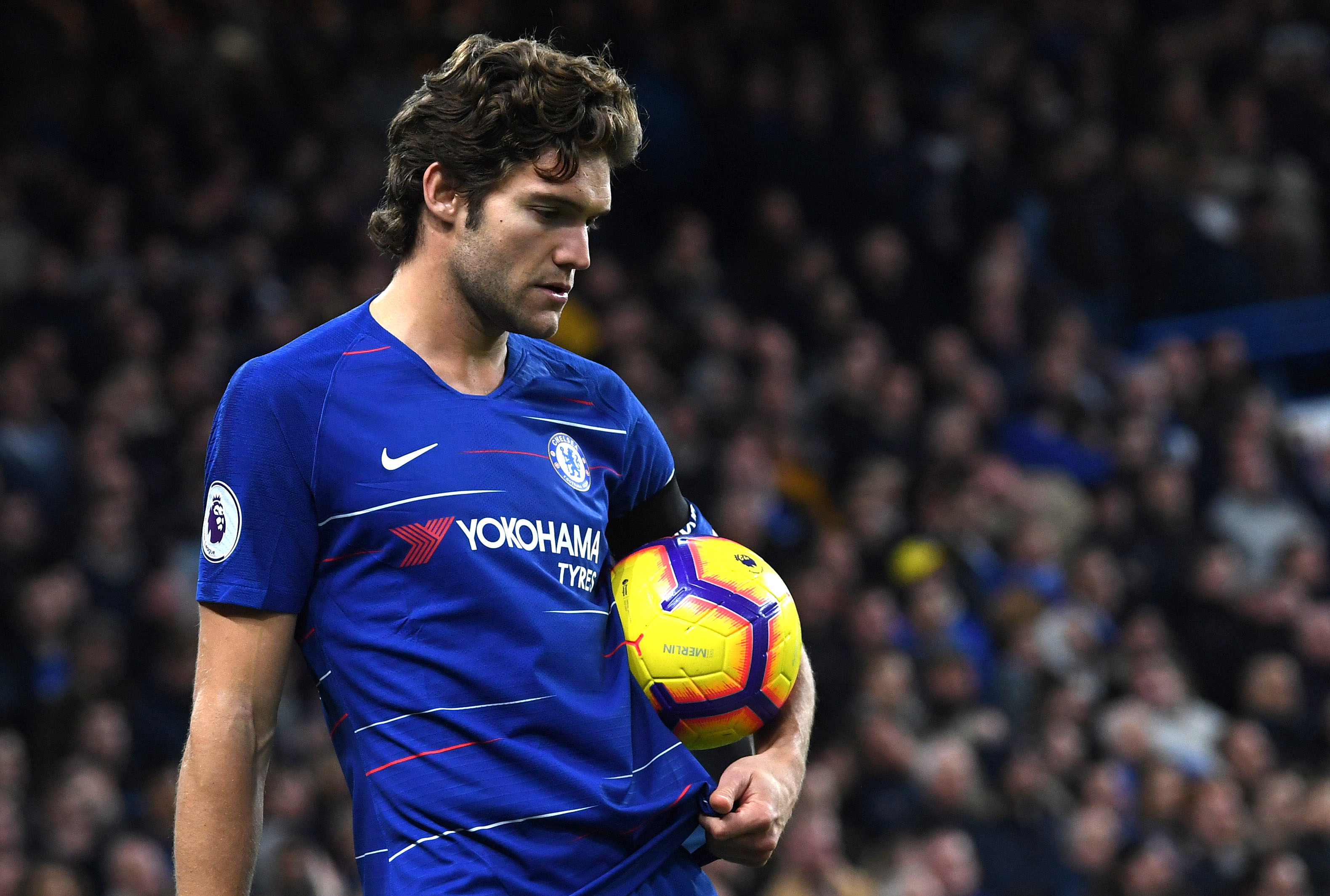 Premier League Fantasy Football: Could Marcos Alonso make a return to your team?

The Spaniard will have topped most Blues fans’ lists of players they wanted given the boot this summer.

Initially it looked like Alonso would sit on the fringes after failing to secure an exit, but an injury to Emerson Palmieri has given him a chance at redemption.

And the 28-year-old has certainly grasped it in recent weeks. 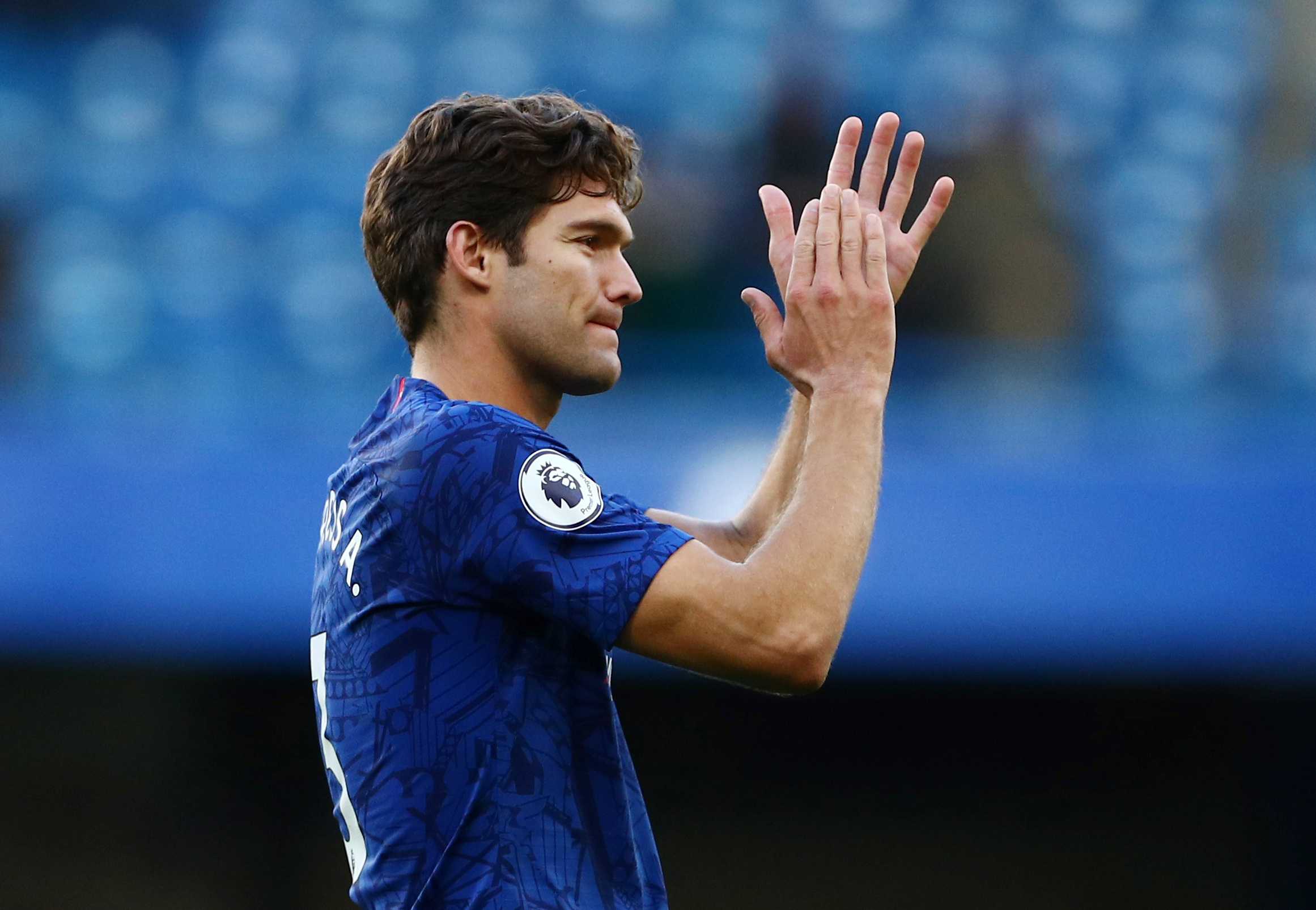 Alonso has picked up an impressive 27 points from his last four matches, including a goal and an assist from his previous two.

With Chelsea’s defensive capabilities seemingly improving every week under Frank Lampard their defenders are coming back into consideration after a sluggish start.

While Cesar Azpilicueta (25 points) and Kepa Arrizabalaga (six points) are improving, Alonso’s attacking potential makes him the most eye-catching of their assets. 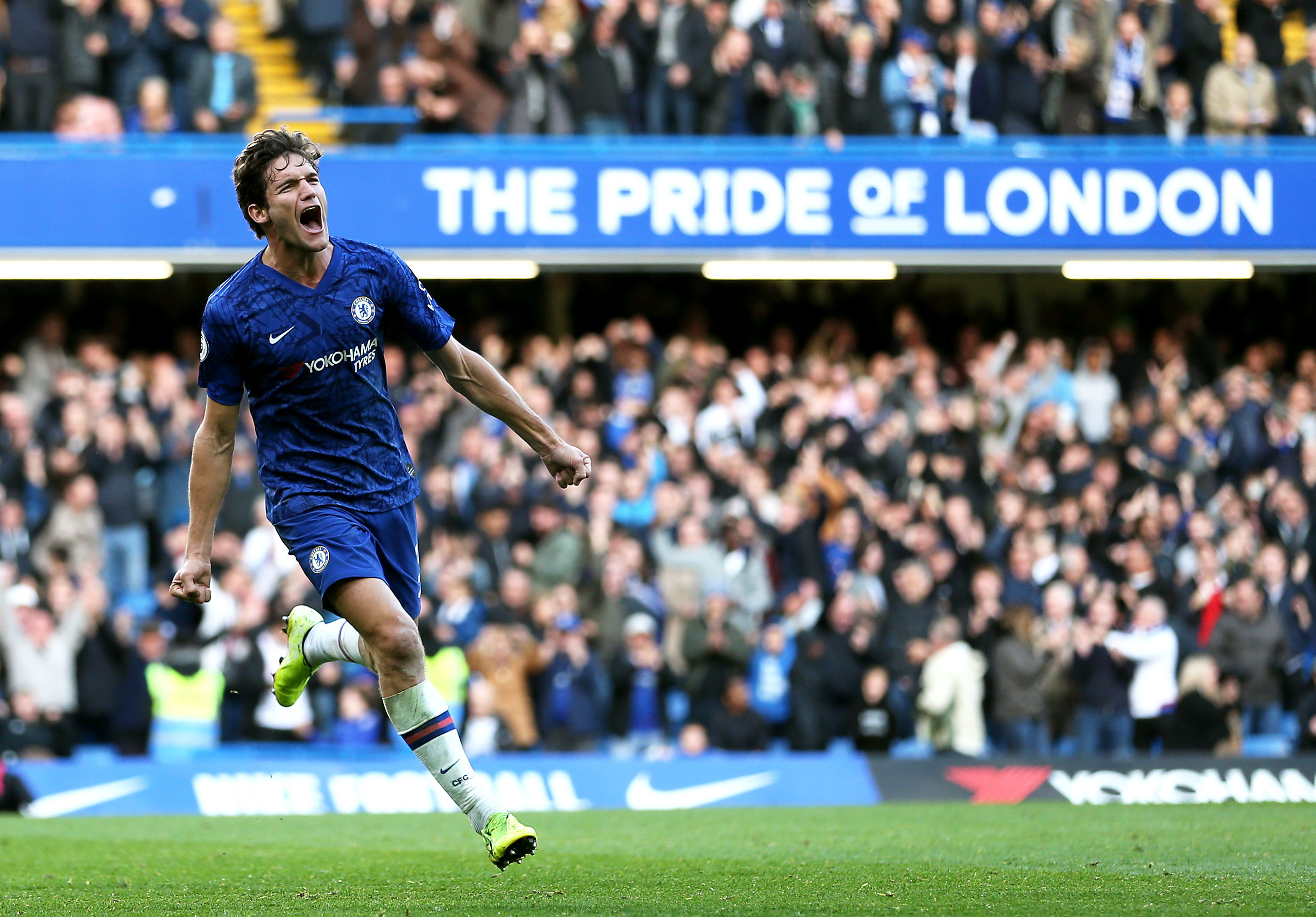 No defender has scored more Premier League goals since his debut in August 2016 and his wicked left foot is a real weapon from set pieces too.

So is he back on your radar after a season or so in the wilderness?

Well Alonso is priced at only £2.8m at the moment, cheaper than the likes of Michael Keane and Shane Duffy. 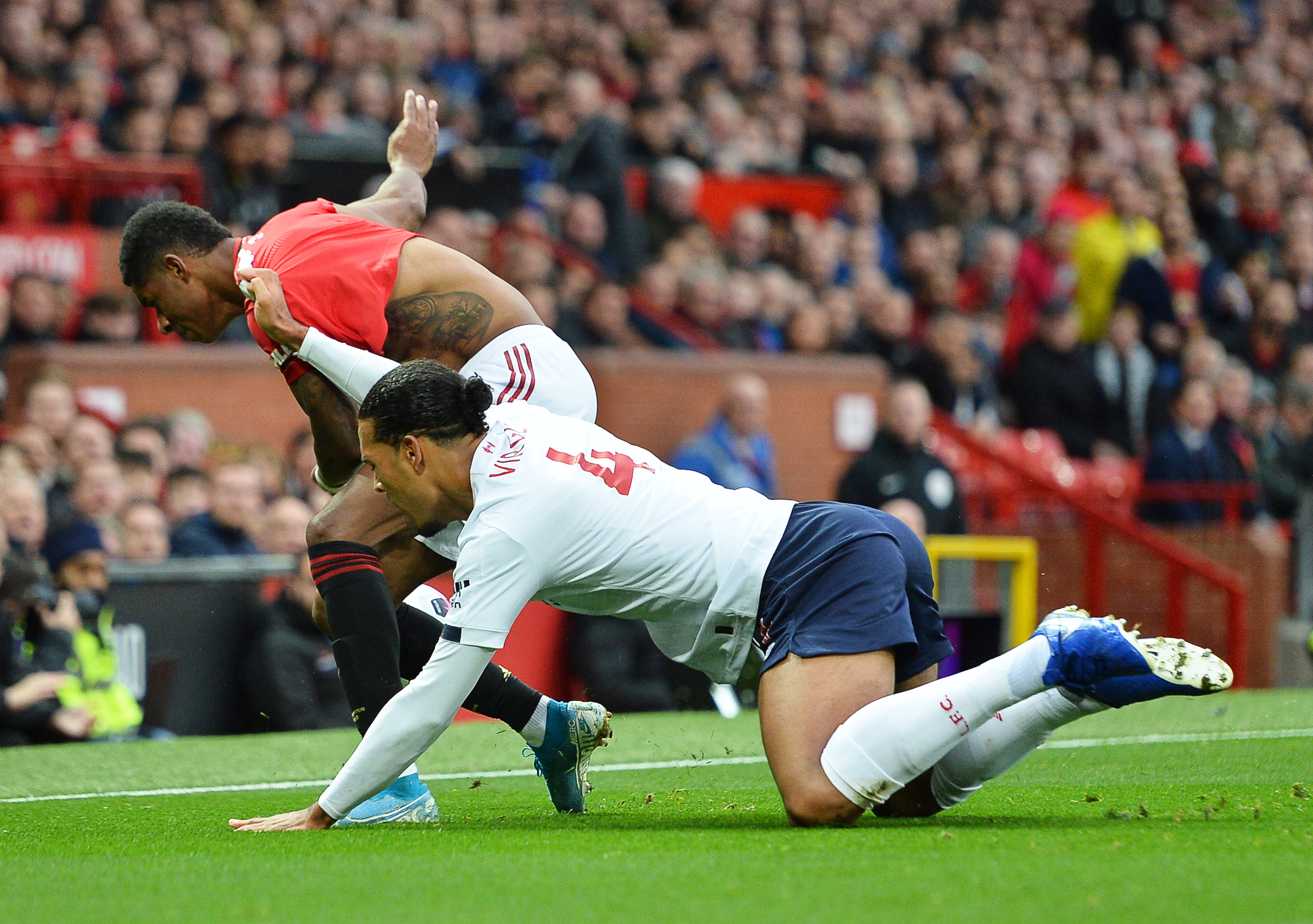 After Ajax in the Champions League on Wednesday night Chelsea’s fixtures are fairly kind, with Burnley and Watford either side of Man United in the Carabao Cup.

It seemed unlikely at the start of the season, but a move for Alonso could prove a masterstroke…