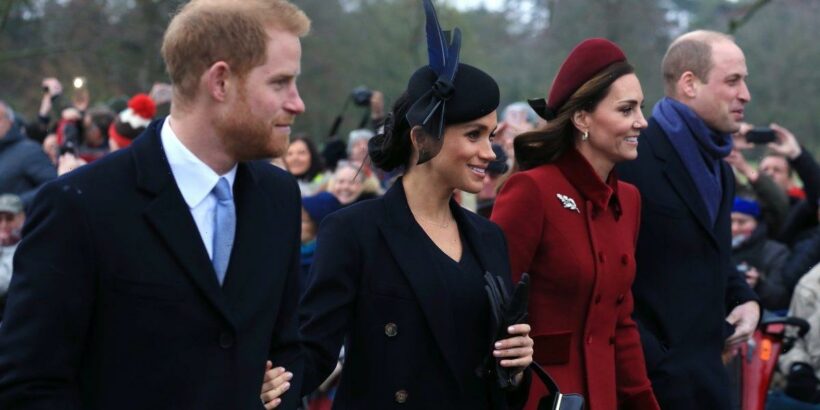 Prince Harry and Meghan Markle were named among Time magazine’s 100 most influential people in 2021. The pair were named “icons” on the annual list and appeared on the cover of the publication’s September issue. Now, the Duke and Duchess of Sussex just made another list and beat out Prince William and Kate Middleton for the top spot.

The title Prince Harry and Meghan Markle now have

In the months following Meghan and Harry’s bombshell announcement that they were stepping down as senior royals, the pair bid their farewell to Instagram and stopped posting. Despite their absence from social media, the Sussexes still generated more hashtags on Instagram than any other royal couple including William and Kate.

The Express noted that Harry and Meghan garnered more than 2.4 million Instagram hashtags for the year beating the 2.2 million the Cambridges generated, giving the Sussexes the title of “most photogenic royal couple.” The data was compiled by Printique and photography experts looked at Instagram hashtags for 24 of the most popular royal couples around the globe. Queen Elizabeth II and her late husband Prince Philip came in third place with 1.5 million hashtags just ahead of Prince Charles and the late Princess Diana with1.2 million. The Prince of Wales and his current wife, Camilla, occupy the fifth spot with 362,640 hashtags.

“Royal couples are a source of fascination all over the world, and this data shows just how much online influence they can command,” a spokesperson for Printique said. “Prince Harry and Meghan Markle are an absolute global sensation, from their charity work and commitment to making the world a better place to their fashion sense and style. The fact that this royal duo pulls in the most Instagram hashtags combined is a testimony to their powerful influence all around the world.”

Kate is the most photogenic individual royal 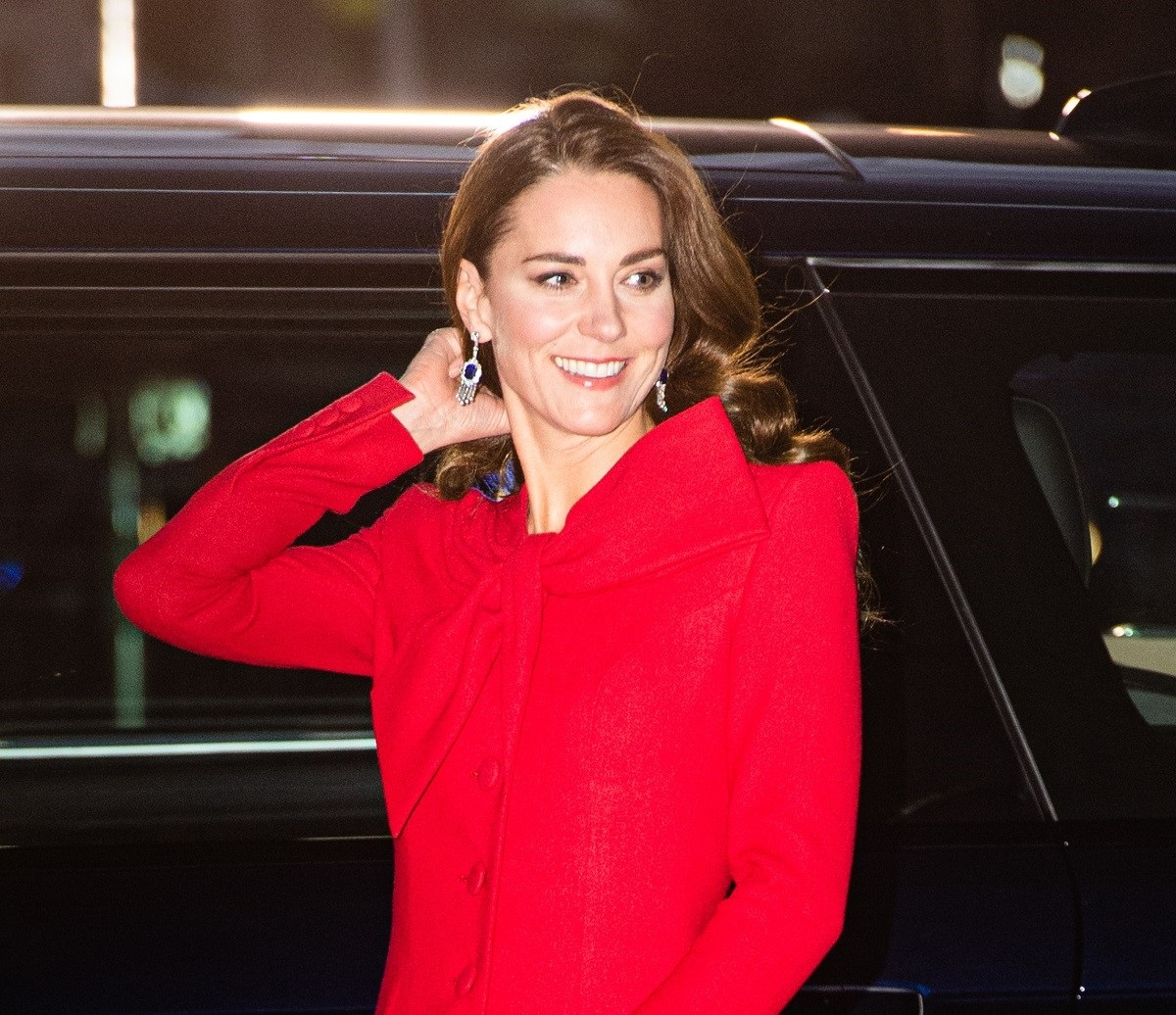 Others royals across the world who were part of the rankings include Prince Albert and Princess Charlene of Monaco who nabbed sixth place, and King Felipe and Queen Letizia of Spain followed next with just over 102,000 hashtags.

Harry and Wiliam’s royal cousin, Princess Eugenie, and her husband Jack Brooksbank ranked with 88,000 hashtags, as her sister, Princess Beatrice, came in a few spots behind her with 68,000.

Prince Edward, and his wife Sophie, Countess of Wessex, also found themselves in the top 10, with over 78,000 hashtags.

While Meghan and Harry have the “most photogenic royal couple” crown, the data for individual royals shows that the Duchess of Cambridge has everyone beat. Kate easily gets the title of the “most Instagrammable royal woman” ever as she generates 1.3 million hashtags herself.

Meghan is the most-Googled royal

An individual title Meghan received in 2021 is that of most-Googled royal. Although her popularity has dipped in the U.K., Ahrefs.com reported that the Duchess of Sussex is the most-searched royal on both sides of the pond.

The name “Meghan Markle” gets Googled about 1.1 million times in the U.K. alone every month. And Meghan’s husband is the second most-searched royal as “Prince Harry” gets searched around 579,000 times every month.

Kate falls behind the Sussexes with an average of 380,000 searches per month.