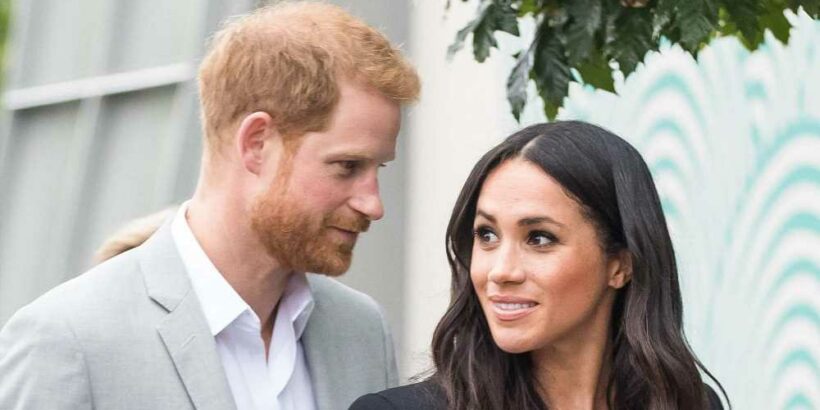 See What the Stars Wore to the 2021 Emmys

The award went to Stanley Tucci for his CNN series Stanley Tucci: Searching for Italy. The other nominees in the category included My Guest Needs No Introduction With David Letterman, United Shades of America With Kamau Bell and Vice.

When Harry, 36, and Meghan’s interview aired in March, the former actress, 40, was pregnant with her second child with the duke. (Their daughter, Lilibet “Lili”, now 3 months, was born the following month, joining big brother Archie, 2.) 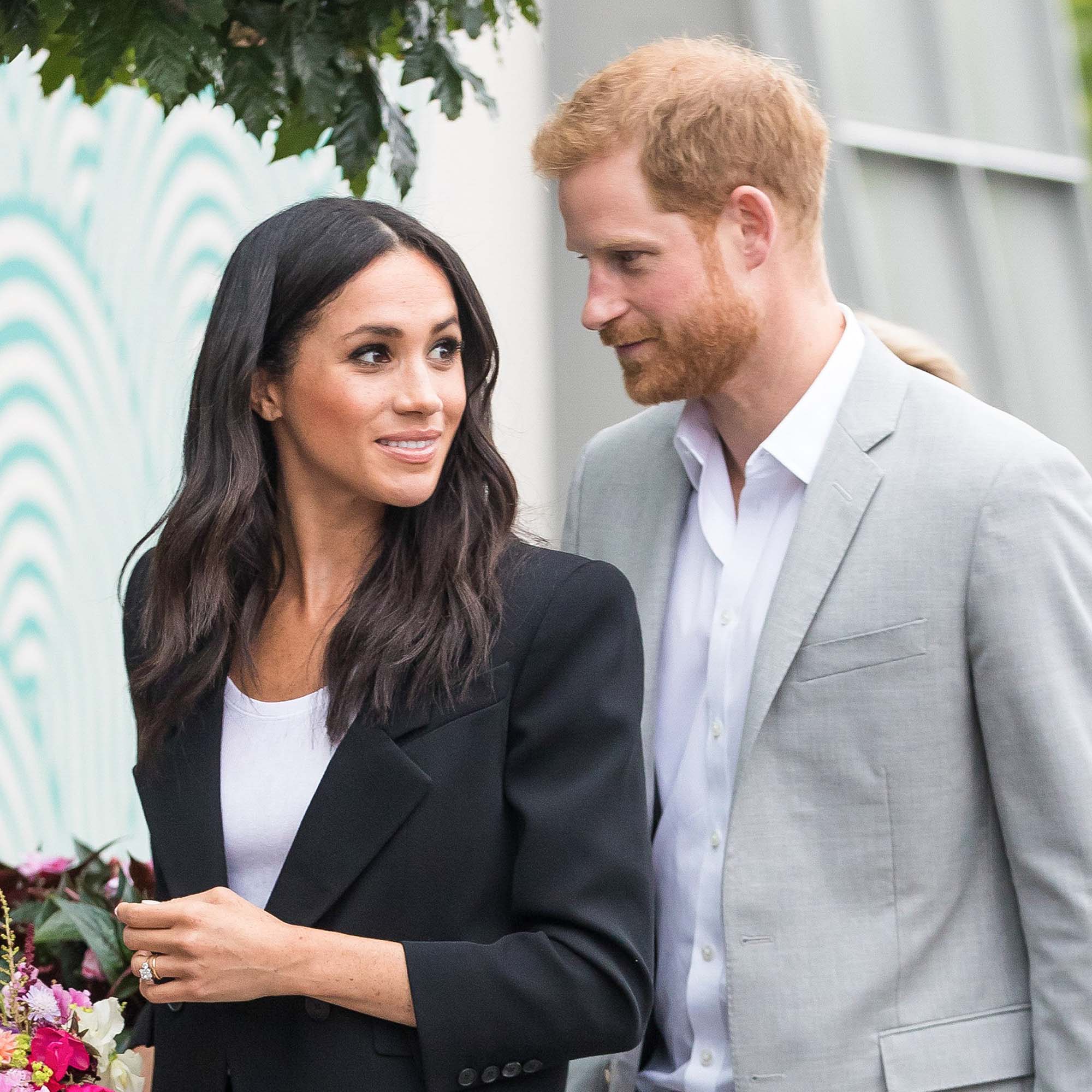 Meghan showed her baby bump progress in a black dress at the time, and the former military pilot revealed their little one’s sex. “It’s a girl,” Harry said. “Just to have a boy and a girl, what more can we ask for? We’ve got our family. We’ve got, you know, the four of us and our two dogs, and it’s great.”

When Did It All Change? Every Revelation From Meghan and Harry’s Interview

For the most part, however, the couple spoke out about heavier topics as they described their March 2020 royal family exit, from the Los Angeles native’s mental health struggles to controversy surrounding their baby boy’s birth.

“I just didn’t want to be alive anymore,” the Deal or No Deal alum recalled of a low point during her first pregnancy. “Look, I was really ashamed to have to say it at the time and ashamed to have to admit it to Harry especially, but I knew that if I didn’t say that I would do it.”

The Suits alum noted that the royal family didn’t want to make Archie a prince and refused to give the infant security.

“[There were] concerns and conversations about how dark his skin might be when he’s born. … and what that would mean or look like,” the Bench author explained in March, although she would not name the person who made the comments. “I think that that would be very damaging to them.”

Since announcing their intentions to step back from their senior royal family duties in January 2020, Meghan and Harry have moved to California and made their exit permanent. They showed their Montecito home in the interview, including their son’s chicken coop.

Now that Lili has joined the family, Harry has been enjoying “juggl[ing]” two little ones. “She’s very chilled and seems happy to just sit there while Archie is running around like crazy,” the England native gushed during a June event. “We have been very lucky so far.”

Archie “adores” his sister, a source exclusively told Us Weekly that same month. “He gives her lots of kisses,” the insider said. “He’s held her with the help of his parents. … He is such a kind, loving child and there aren’t any jealousy issues.”