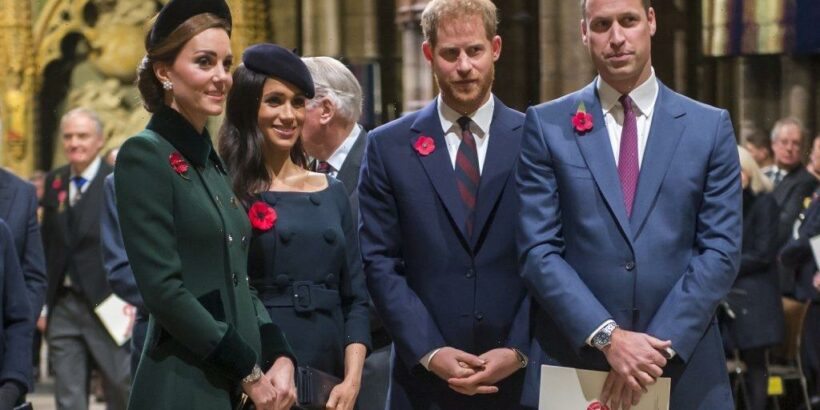 Prince William did something surprising when word of Prince Harry and Meghan Markle’s lawsuit reached him in 2019. The future leader of the royal family embraced journalists in a “really unexpected” move.

While it may have been unusual for William to gather journalists at the start of a royal tour, it may have marked a moment of maturity for the 39-year-old. Author Robert Jobson said in the BBC documentary he considers William’s level of interaction with the press “the pinnacle of professionalism in terms of handling a royal tour.”

Jobson added that he witnessed William “really mature,” saying he was “discussing all sorts of issues, why were we here why were we going to Pakistan the importance of security, all of these things, all off the record.”

Another event that could mean a lot for William, Kate, Harry, and Meghan? Whether or not William and Kate will stay with Meghan and Harry when they visit the U.S. in 2022.