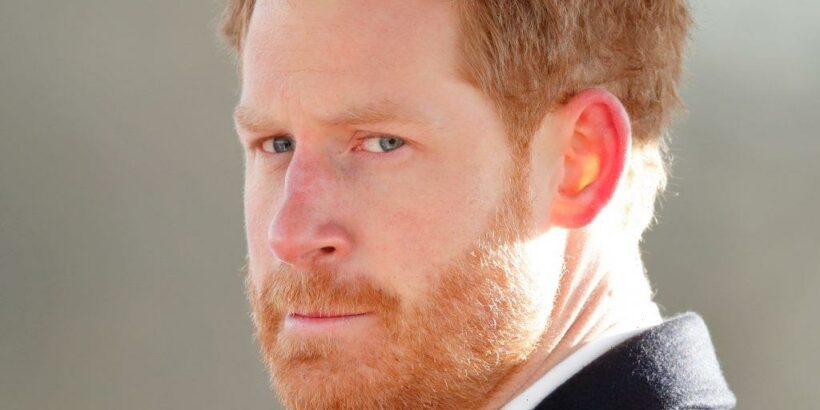 It’s not secret the royal family is experiencing a rift among its members. Last year, Prince Harry stepped down as a senior royal with his wife, Meghan, Duchess of Sussex. The couple moved to California and has since been distant from the rest of the family.

According to reports, it does not seem like Harry will be welcomed back with open arms any time soon. The prince is allegedly “shocked” that he has been “frozen out” by some people.

Harry and Meghan moved away from the U.K. and royal life to gain financial independence and privacy from the press. However, the couple recently did some things that may not have sat well with the royal family.

In March 2021, people around the world watched as the couple shared grievances in a tell-all interview with Oprah Winfrey. Harry and Meghan addressed the racism they experienced at the hand of an unnamed royal. They also alleged that the palace denied mental health care for Meghan when she was pregnant.

In the weeks following the interview, onlookers also accused Harry and Meghan of leaking information to the media. For example, Harry talked about his conversation with Prince William with Gayle King, and a source told Us Weekly this made William “uncomfortable.”

Additionally, the Sussexes were criticized for leaking information during Prince Philip’s funeral in late April. The couple sent a wreath as a tribute to Philip, and a source shared details about it. However, as a journalist for News.com.au reported, information about other wreaths at the funeral did not come out.

When Harry returned to the U.K. by himself for Philip’s funeral, there were reports that he and some family members had conversations with each other. However, according to an insider who talked to Daily Mail, the royals had to take precautions to be sure their words would not be misconstrued in the media.

“There was no official wake after the funeral, but Charles, William and Harry took the opportunity to speak and catch-up face to face after many months apart,” the insider shared. “They were only able to spend a short time together outdoors given Covid restrictions and also without staff, including senior courtiers, overhearing what was being said. It was important to Charles and William that they were both there together. It means nothing spoken about can be misconstrued in the future.”

William’s wife, Catherine, Duchess of Cambridge, was present for some of the conversations as well.

Prince Harry is allegedly ‘shocked’ at being ‘frozen out’

The royals reportedly did not give Harry a warm welcome when he was in the U.K., and it seems the prince was “shocked” at this reception.

During a talk with a royal expert on TalkRADIO, host Kevin O’Sullivan said (via Express), “We read that Harry was shocked by the frosty reception he got from some members of the Royal Family. Some literally turned their back on him. He was stunned by this – I’m not sure why that was a surprise to him. It must be occurring to him how frozen out he is, how he has turned his back on his former life.”

Expert Charlie Rae, who is a former royal editor at The Sun, agreed that he still has tension with the other royals.

“I believe that this is a problem that will never go away, it will not be solved,” Rae said. “I do not believe that William and Charles will be extending their open arms again to Harry in the light of what he said.”