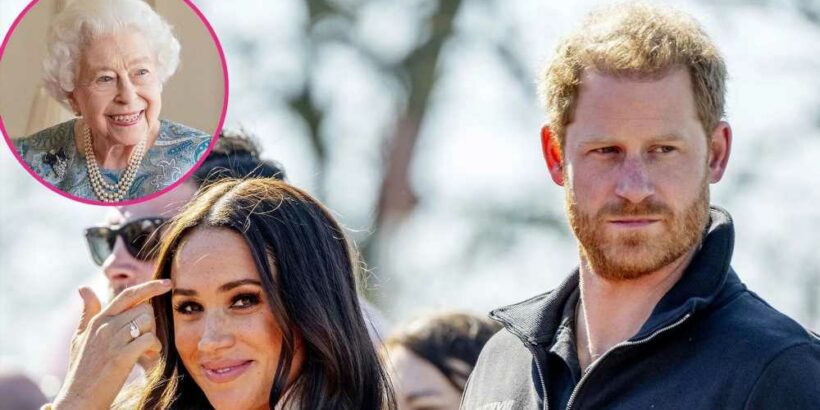 Another reunion in the works. Prince Harry and Meghan Markle are planning to attend Queen Elizabeth II‘s Platinum Jubilee, but the festivities will look a bit different than they have in the past.

Everything to Know About Queen Elizabeth II’s Platinum Jubilee

“After careful consideration, the Queen has decided that this year’s traditional Trooping the Colour balcony appearance on Thursday 2nd of June will be limited to Her Majesty and those members of the Royal Family who are currently undertaking official public duties on behalf of the Queen,” a Buckingham Palace spokesperson said in a statement on Friday, May 6.

This means that the Duke of Sussex, 37, and the Suits alum, 40, won’t stand on the balcony of Buckingham Palace with the queen, 96, and other royals during the parade, which is held to honor the monarch’s birthday. (Elizabeth had her own private celebration in April.) 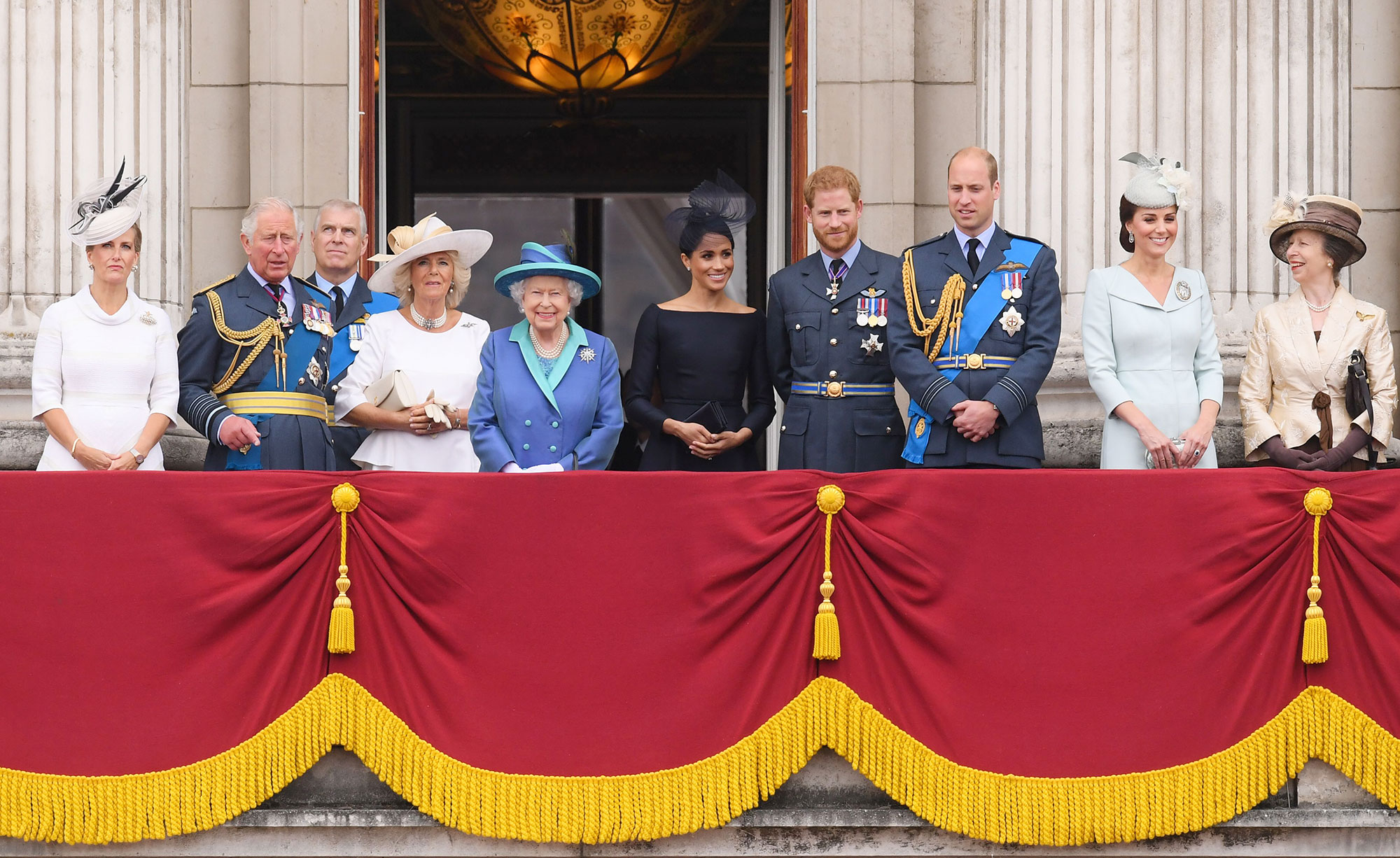 It wasn’t initially clear whether the Invictus Games founder and his wife would travel to the U.K. for the jubilee, but on Friday, a rep for the duo confirmed that they will attend with their son Archie, 3, and daughter Lili, 11 months.

“Prince Harry and Meghan, The Duke and Duchess of Sussex are excited and honoured to attend The Queen’s Platinum Jubilee celebrations this June with their children,” a spokesperson for the couple told Us Weekly.

Archie has not been back to the U.K. since his parents attended their final event as senior working royals in March 2020, while Lili has never been. Harry and Meghan, meanwhile, made a quick stop in England last month while on their way to the Invictus Games in the Netherlands.

The occasion marked the first time the BetterUp CIO had returned since last June, when he traveled to his native country to unveil a statue of his late mother, Princess Diana, with his brother, Prince William. The Bench author, for her part, hadn’t returned to the U.K. since March 2020.

“It was great to see her,” Harry told BBC One reporters last month of visiting his grandmother, adding that she sent “plenty of messages” for the athletes competing at the Invictus Games. 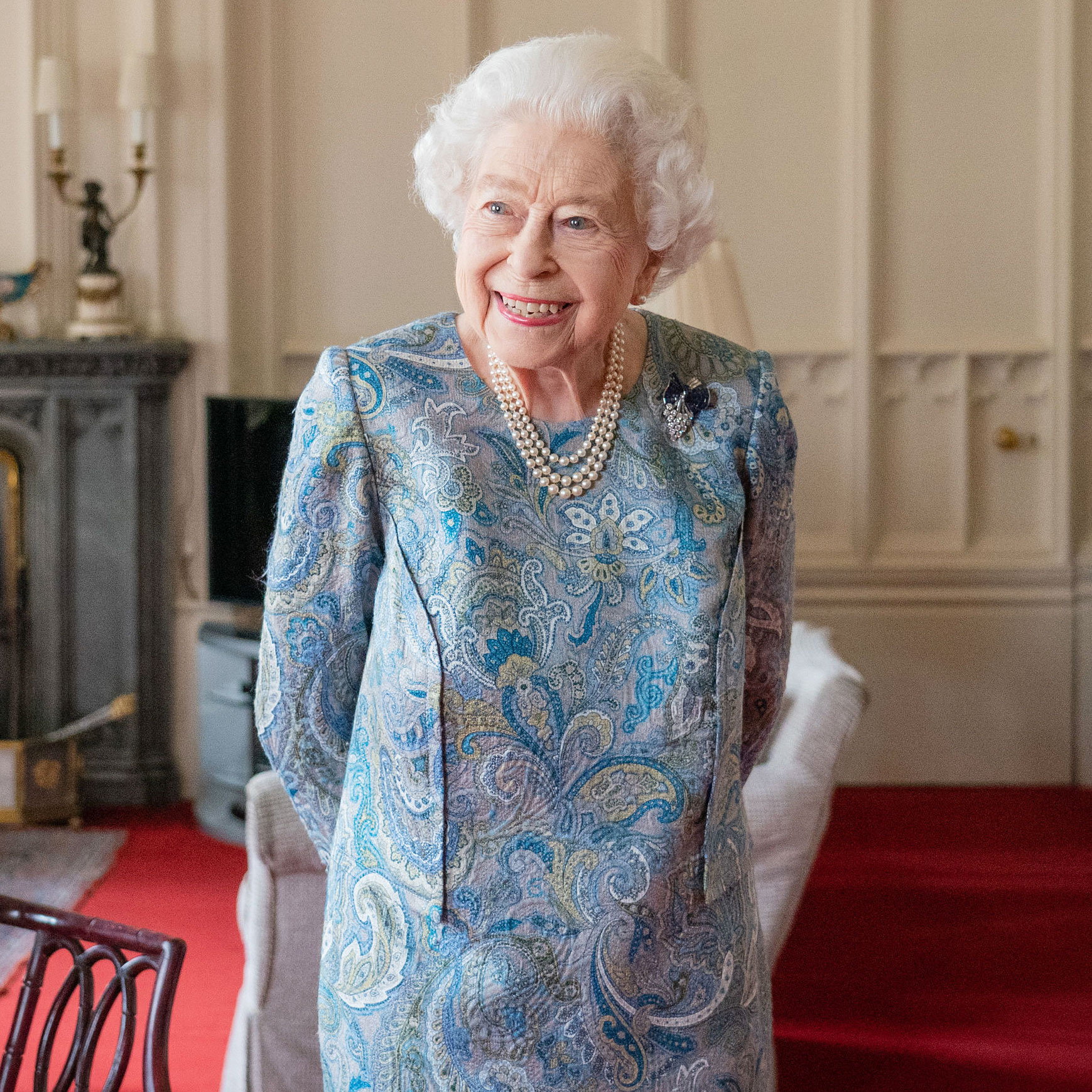 A source told Us at the time that the former military pilot and the California native were “very excited” to see the queen, but noted that William, 39, and Duchess Kate “were not in attendance” for the Windsor Castle reunion.

On Friday, the Duke of Cambridge and his wife, 40, shared their birthday wishes for Archie in a message shared via their official Instagram account. “Wishing Archie a very happy 3rd Birthday today,” the duo wrote alongside a photo from the toddler’s royal christening in 2019.