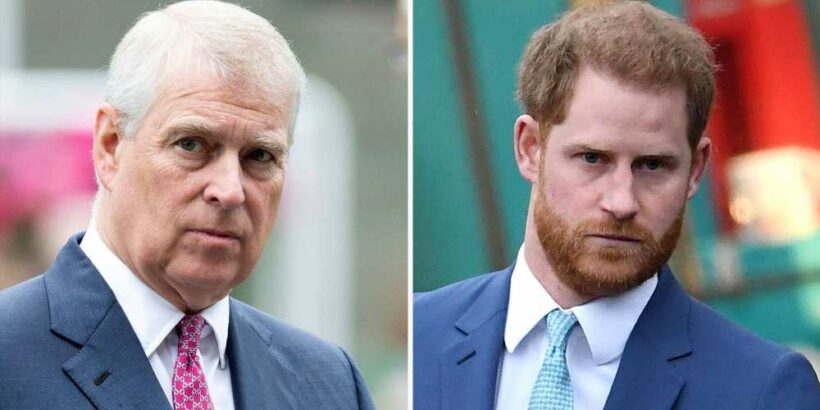 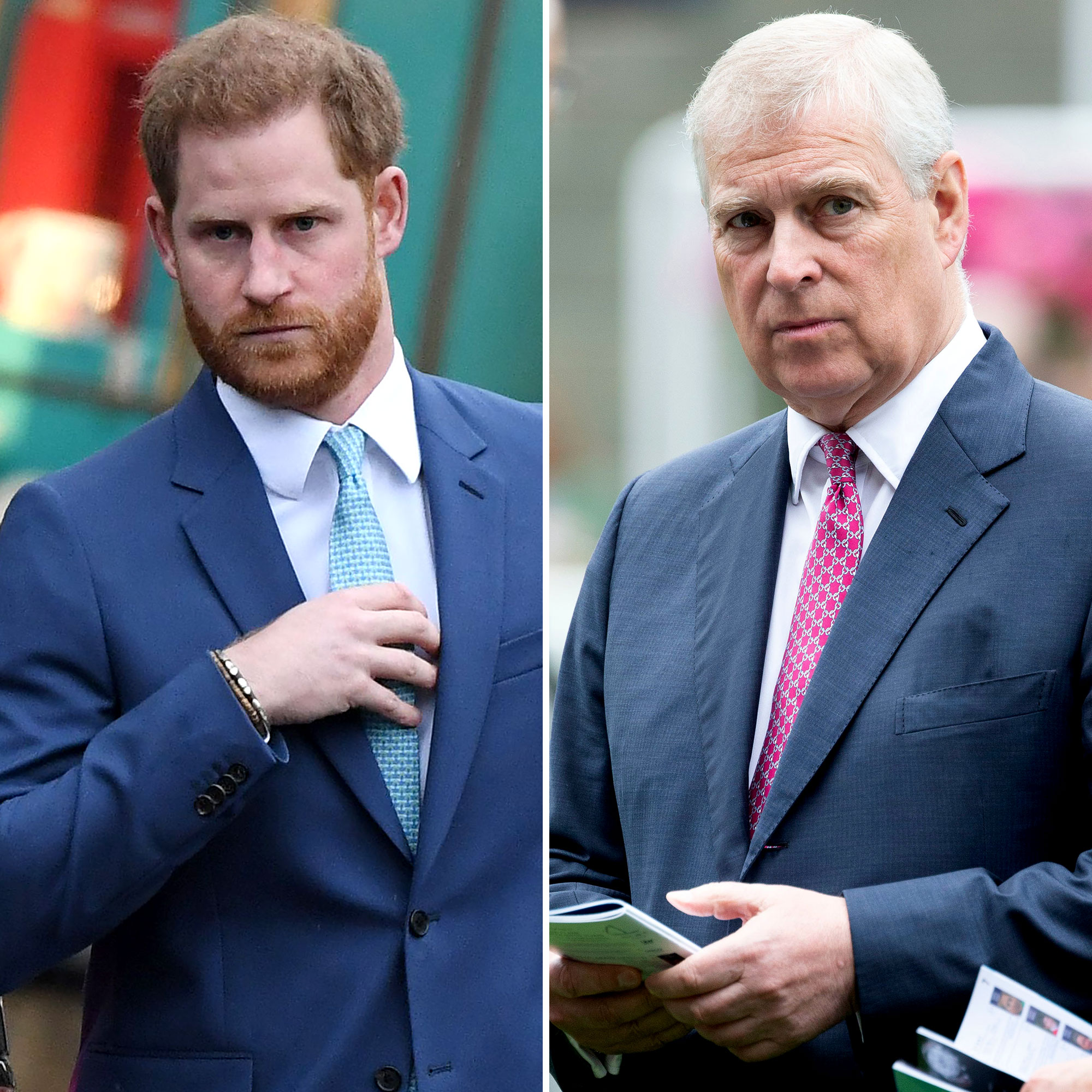 Royal twist. Prince Harry and Prince Andrew‘s roles within the British royal family have been challenged by Parliament following the death of Queen Elizabeth II.

The House of Lords questioned whether the pair should still be allowed to stand in for King Charles III on an official basis, according to the BBC. Harry, 38, and the Duke of York, 62, are two of the five “counsellors of state” who can complete constitutional responsibilities on the monarch’s behalf if he is unable to do so himself.

The princes’ duties were scrutinized by members of Parliament because both men had either “left public life” or “left the country.” Andrew stepped away from the royal spotlight in 2019 after being accused of sexual assault by Virginia Giuffre, and his HRH titles were stripped in January shortly before the lawsuit was settled out of court. The Archewell cofounder, for his part, chose to exit his senior role with Meghan Markle in 2020 and moved to California. Buckingham Palace confirmed in February 2021 that the Sussexes would not return as working senior royals.

Per the BBC, Lord Addington suggested to fellow parliamentary representatives that working royals should be given priority when it comes to the counsellor responsibilities. The Lord Privy Seal, Lord True, noted that the Royal Household would need to be consulted before any changes be made to Harry and Andrew’s roles.

A Breakdown of the Royal Line of Succession

“The government will always consider what arrangements are needed to ensure resilience in our constitutional arrangements,” Lord True said to other members of the House of Lords. “And in the past we have seen that the point of accession has proved a useful opportunity to consider the arrangements in place.”

Along with the Duke of Sussex and his uncle, Queen Consort Camilla, Prince William and Princess Beatrice can carry out official business for Charles, 73, if he is sick or traveling. The Regency Act identifies counsellors of state as either the spouse of the monarch or the next four family members in the line of succession over the age of 21. (Harry, Andrew and Beatrice, 34, follow Prince George, 9, Princess Charlotte, 7, and Prince Louis, 4, in line for the throne.)

Charles immediately assumed his position as king after the death of his mother on September 8. He was officially proclaimed monarch during a ceremony with the Ascension Council two days later, but his coronation will not take place until May 2023.

In his first speech as king, Charles made an effort to mention his youngest son and the Suits alum, 41, after years of tension. “I want also to express my love for Harry and Meghan, as they continue to build their lives overseas,” the former Prince of Wales said on September 9.

Even before taking the throne, Charles had big plans for his royal reign. A source exclusively told Us Weekly in February that William, 40, was “working very closely” with his father to make “the big decision [of] making and creating a slimmed down monarchy.”

Two months later, however, royal expert Tom Quinn predicted that Charles may extend an olive branch toward Harry and Meghan. “We’ve already heard Charles say he wants to streamline the royal family, [to] modernize it,” the author exclusively told Us. “I think Meghan and Harry are hoping … Charles will be open to [them being] part-time royals, which is what they wanted from the start.”