Princes William and Harry have been named among the best role models for the modern man.

The royals were named alongside actor Benedict Cumberbatch, ex-footballer Rio Ferdinand and BBC presenter Zoe Ball on the 50-strong list by online magazine The Book of Man.

The publication, which counts Professor Green among its columnists, released the list in response to a recent survey of 1,000 men which found they struggled to identify role models who reflected a ‘progressive way of looking at the world’. 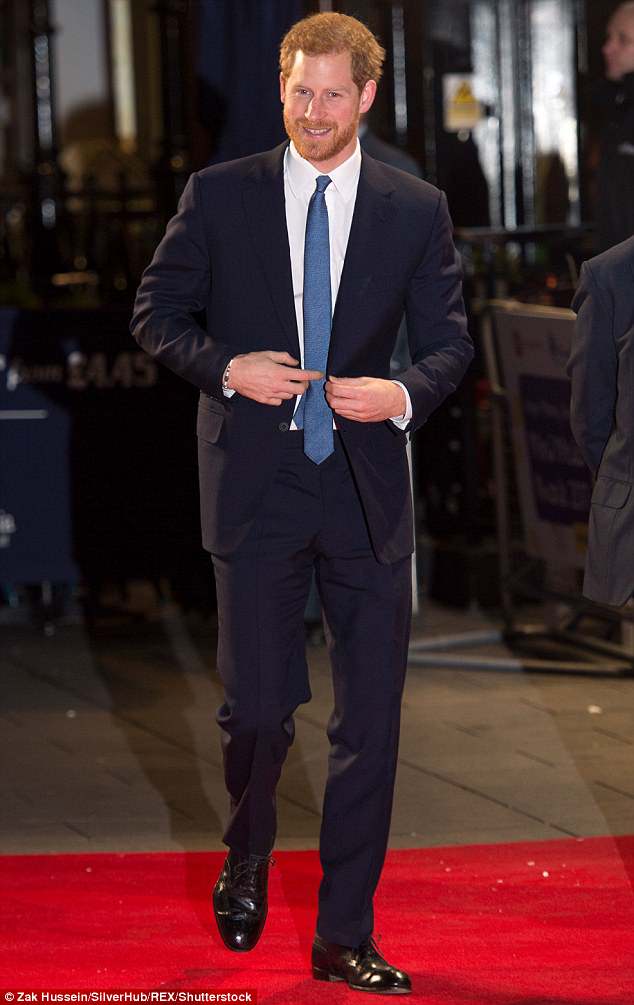 Only a third of respondents said they had a role model and of those many identified fictional characters such as James Bond and Spiderman.

‘We learn from those around us and surrounding yourself with positive influences has a massive impact on your emotional well-being.’

Women including actress and activist Emma Watson, left, and model Adwoa Aboah, right, also made the list. Aboah co-founded an online community for young women to discuss issues like mental health, sex and the effects of social media

Prince William, 35, and Prince Harry, 33, were jointly recognised for their work with mental health and veterans charity.

Special note was made of their work with Heads Together, the mental health campaign they co-founded.

Former footballer Ferdinand, 39, was included for his work as a mental health advocate. 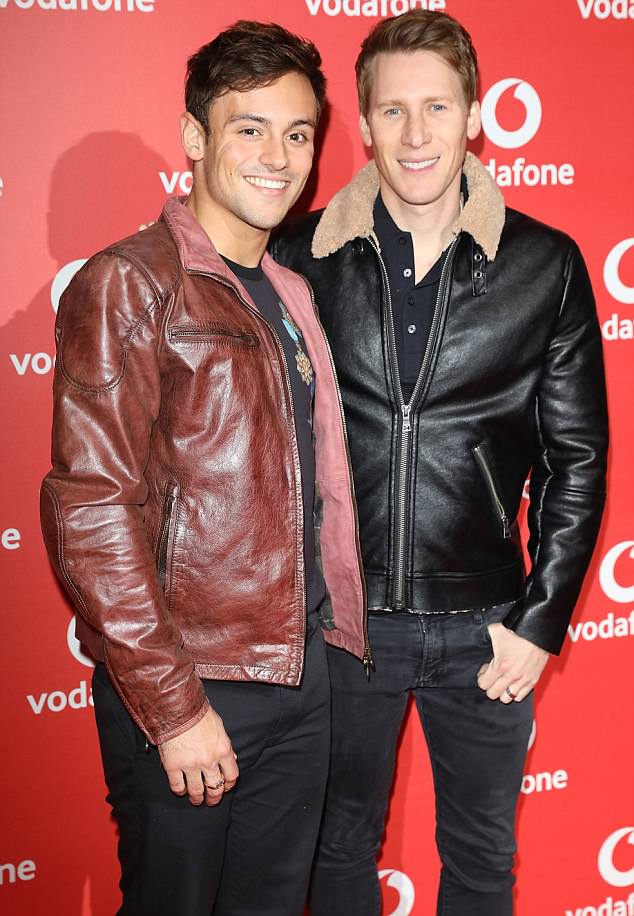 Tom Daley, pictured with husband Dustin Lance Black, was included in recognition for his work for the LGBTQ+ community

The list also features boxer Anthony Joshua, who works with anti-knife charity steel works, and Danny Sculthorpe, a former Rugby League player behind a charity which encourages players and fans to open up about their mental health issues.

Martin Robinson, Editor and CEO of The Book Of Man, added: ‘We set out to identify 50 new role models, who are pointing the way for men to be – who are passionate in their field, but also activists and campaigners, pushing for the greater good as well as excelling in their own field. These are the people who men must learn from.’

The list of top 50 male role models in full