Family of British-born Princess Claire of Belgium, 46, are concerned about her ‘compromised immune system’ after she contracted coronavirus while ‘seriously ill with a lingering illness’

British-born Princess Claire of Belgium has been ‘seriously ill with a lingering illness’, her husband has revealed.

Prince Laurent, 56, who is the younger brother of King Philippe, and is related to Queen Elizabeth, said the family were ‘hit’ six months ago when Princess Claire, 46, who was born in Bath as Claire Coombs, became ‘seriously ill.’

He explained that when Princess Claire, who was born in Bath as Claire Coombs, was diagnosed with the coronavirus in March, the family’s main concern had been due to her already compromised immune system.

As reported by Royal Central, the royal told Nieuwsblad: ‘Her illness was discovered in an early stage. The treatment is now over. We can do nothing now but wait and hope she will be okay. I really hope it will be so.’ 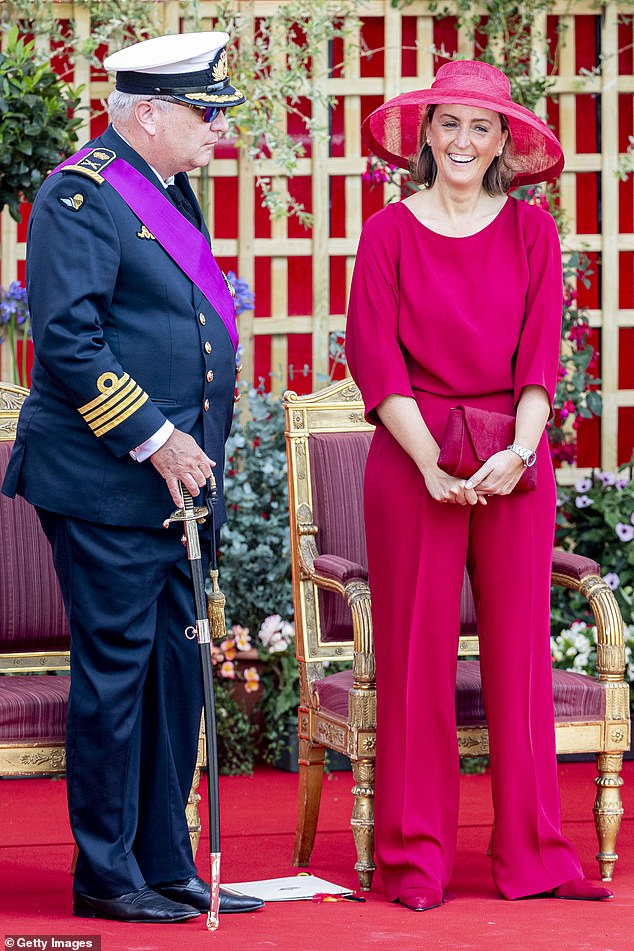 Prince Laurent of Belgium, 56, has revealed how his wife Princess Claire, 46, contracted coronavirus in March, having already been ‘seriously ill’ with a ‘lingering illness’ six months ago

It is unknown what the lingering illness British-born Princess Claire, who was born in Bath as Claire Coombs and who worked as a land surveyor, was diagnosed with.

Prince Laurent had previously told media that someone in his family had started to feel tired, and tested positive to the virus, however he didn’t confirm who it was.

In an interview published last week, he told Le Soir Mag: ‘We do not know how, but the coronavirus has entered our household.’

Prince Laurent of Belgium and Princess Claire of Belgium married in 2003 and have since gone on to have three children together, Princess Louise, and twins Prince Nicolas and Prince Aymeric. 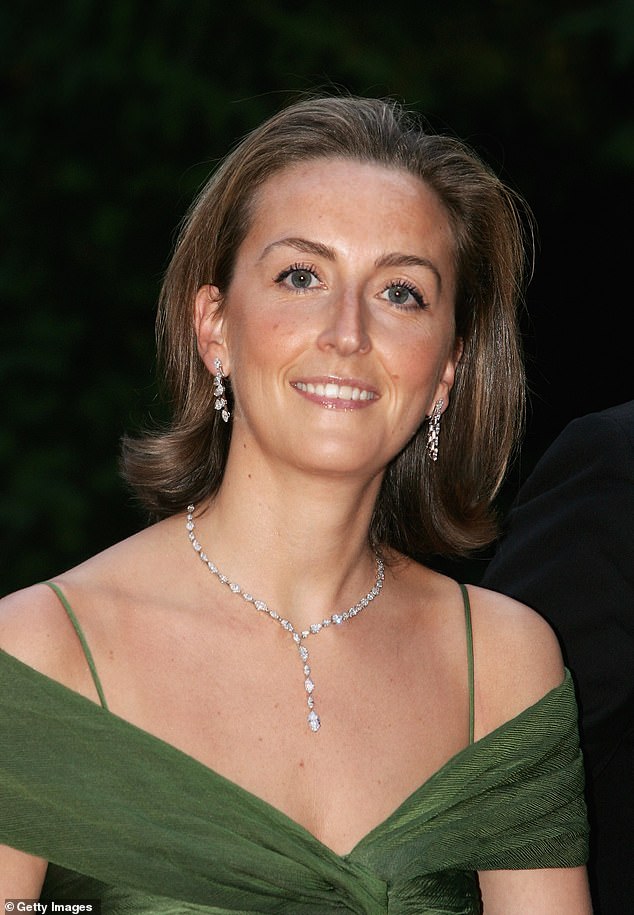 Prince Laurent said he was hopeful his wife Princess Claire would recover, having become ‘seriously unwell’ six months ago

Since March, the family have been sheltering in place in their home, the Villa Clementine in the leafy southern Brussels municipality of Tervuren.

Prince Laurent also revealed that he is also considered as an at-risk person, after being hospitalised in 2014 with pneumonia.

Prince Laurent’s reputation for outspokenness that has earned him the nickname ‘Belgium’s Prince Phillip’. 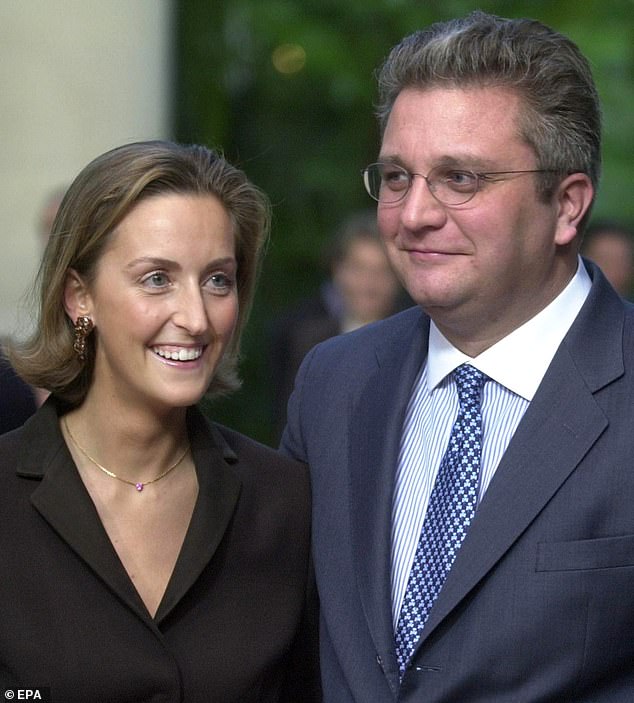 The couple, who married in 2003, have been isolating in their home in Brussels with their three children (pictured together during the official announcement of their marriage)

Meanwhile Princess Claire rarely appears in public with her husband, but occasionally supports him at environmental causes or animal charities.

The royal is the leading patron of Brussels Choral Society, which sang at the religious part of her marriage ceremony, and is a member of the Board of Trustees at the British School of Brussles.

Meannwile she also often attends charitable and commemorative events hosted by the British Ambassador to Belgium.