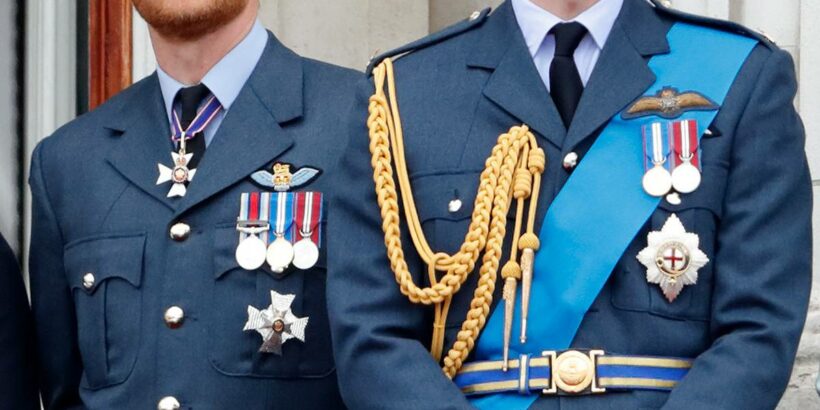 The Duke of Cambridge is said to be “shocked and saddened” by the behaviour of his brother the Duke of Sussex towards the Queen.

The revelation comes after it was announced on Friday that Prince Harry and Meghan Duchess of Sussex will not be returning as working royals.

The UK Times has reported that sources close to William said the 38-year-old is “really sad and genuinely shocked” by what’s happened and he believes Meghan and Harry have been “insulting and disrespectful” to the Queen.

This all comes after a tumultuous few days for the Queen which has seen her grapple with the permanent exit of Harry, 36, and Meghan, 39, while the Duke of Edinburgh, 99, is in hospital.

It was the palace that first announced the news of Meghan and Harry, confirming that they would lose their royal patronages and Harry would be stripped of his military appointments.

“The Duke and Duchess of Sussex have confirmed to Her Majesty the Queen that they will not be returning as working members of the royal family,” it said.

“Following conversations with the Duke, the Queen has written confirming that in stepping away from the work of the royal family it is not possible to continue with the responsibilities and duties that come with a life of public service.”

Meghan and Harry then released a statement of their own through a spokesperson with a riposte to the words “life of public service”.

“As evidenced by their work over the past year, the Duke and Duchess of Sussex remain committed to their duty and service to the UK and around the world, and have offered their continued support to the organisations they have represented regardless of official role,” the statement said.

“We can all live a life of service. Service is universal.”

The Times reported that a source close to the monarch said the Sussexes’ statement was “petulant and insulting to the Queen,” with another source adding, “You don’t answer the Queen back — it’s just not done.”

The latest news that William is upset with Harry comes after years of speculation about their relationship.

An alleged rift between William and Harry began in 2017 when Harry announced his engagement to Suits actress Meghan Markle who he’d been dating for 18 months.

“William was quite concerned that the relationship had moved so quickly,” British author Katie Nicholl claimed in the TLC documentary Kate V. Meghan: Princesses At War?

William is said to have asked his brother, “Are you sure?”, which Harry allegedly took offence to.

“He saw that as criticism, he interpreted that as his brother not really being behind this marriage, this union. And I don’t think things have been quite right ever since.”

“Let’s make clear that William’s reservation wasn’t whether Meghan was right for Harry, but whether she was right for the royal family and royal life,” Lacey explained in 2019.

Meghan and Harry had their last official royal engagement in March 2020 with relations between the Sussexes and Cambridges coming across as frosty on camera.

As recently as January, the brothers were said to be working on their relationship with a source telling Us Weekly that they’d made strides to repair their rift but they still had a long way to go.

“They’d reached an impasse, there was so much mud under the bridge and a lot of people felt their feud was beyond repair.”

Sadly it seems the recent revelations may see the brothers back at square one.