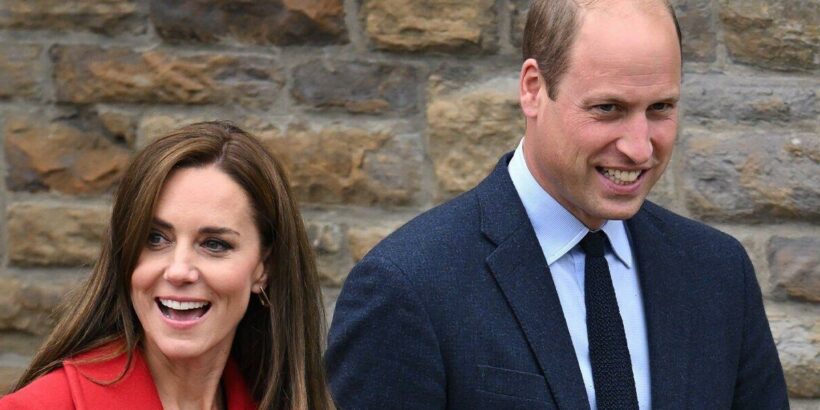 King Charles III was the longest-serving Prince of Wales in royal history until the Queen’s death on September 8, and in his role, Charles had several projects he was passionate about, from empowering the youth to tackling climate change. But his son and heir Prince William has made clear in recent weeks how he plans on adapting the role of Prince of Wales to suit his interests.

As Prince of Wales, William is likely to continue with his flagship work promoting the protection of wildlife and the planet.

He is expected to address the United for Wildlife (UfW) global summit at the Science Museum in London today (October 4) about the impact of wildlife crime.

And although Prince William could not be there in person, he delivered a video message to an Earthshot Prize event in the US last month. 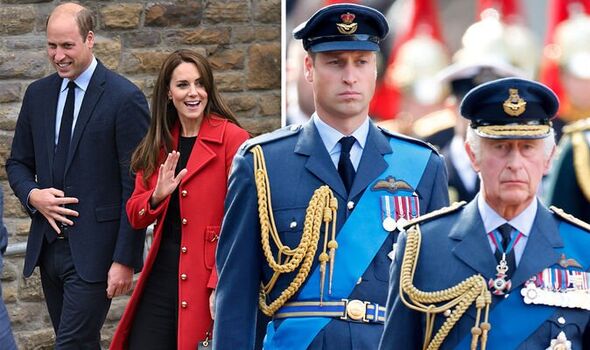 William said: “During this time of grief, I take great comfort in your continued enthusiasm, optimism and commitment to the Earthshot Prize and what we are trying to achieve.

“Protecting the environment was a cause close to my grandmother’s heart. And I know she would have been delighted to hear about this event and the support you’re all giving our Earthshot finalists, the next generation of environmental pioneers.”

The future King is also expected to attend the second Earthshot Prize Awards in Boston in December.

Earthshot CEO Hannah Jones told Town & Country: “His role continues to be what it has always been, which is as an advocate for the environment for generations ahead.

“The Royal Family thinks multiple generations ahead, which in a world of short-termism is a refreshing and incredibly important space to occupy.

“I think, if anything, his commitment doubles down.”

William continuing with his environmental work will certainly gain the approval of the King as he campaigned for decades on eco-related issues.

Kate, the new Princess of Wales, is also committed to continuing her work with the early years, recently visiting a baby bank in Swansea during her first visit to Wales since royal mourning ended. 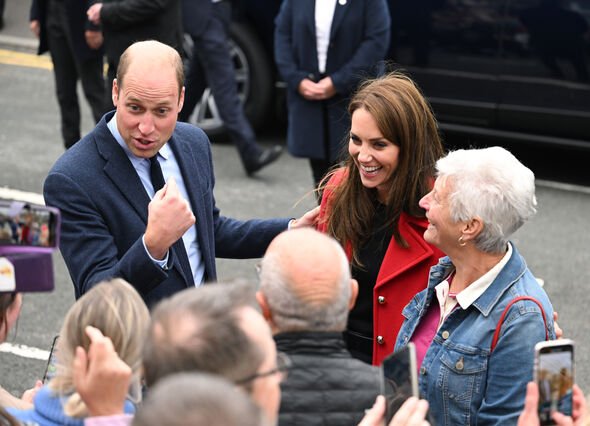 Although William has his own distinct charitable interests, he has made clear he will be as devoted to his father as monarch as he was to the late Queen.

In a special message on Instagram, William shared how he will “honour” the Queen’s memory “by supporting my father, The King, in every way I can”.

Charles spoke of his pride for William in his first speech as Sovereign, adding that he would begin right away with his new royal duties as the Prince of Wales.

The King said: “Today, I am proud to create [William] Prince of Wales, Tywysog Cymru, the country whose title I have been so greatly privileged to bear during so much of my life and duty.

“With Catherine beside him, our new Prince and Princess of Wales will, I know, continue to inspire and lead our national conversations, helping to bring the marginal to the centre ground where vital help can be given.” 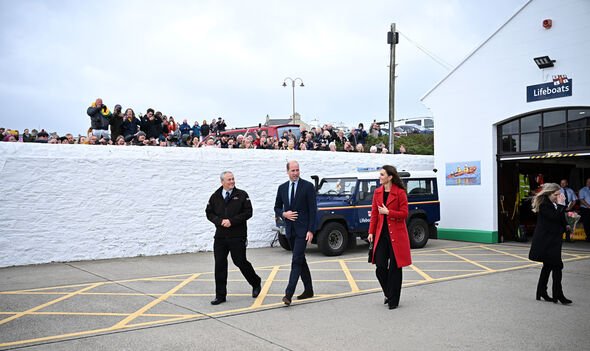 While it is unlikely William will get a grand investiture for his new role like Charles did in 1969, the new Wales’ has already made it clear they are taking their roles seriously.

After the royal mourning period ended, the couple visited Wales and spoke to the crowds of people who lined the streets to meet them.

During a visit to North Wales last week, William spoke of his fondness for the country as it is where he and Kate lived while he served as a search and rescue pilot.

He said: “It’s good to be back, it really is. It feels like going back in time, seeing where we all started to be a family unit.”

A statement from William and Kate outlined how they would “do their part to support the aspirations of the Welsh people and to shine a spotlight on both the challenges and opportunities in front of them”.

They also said they would serve as the Prince and Princess of Wales “with humility and great respect”.