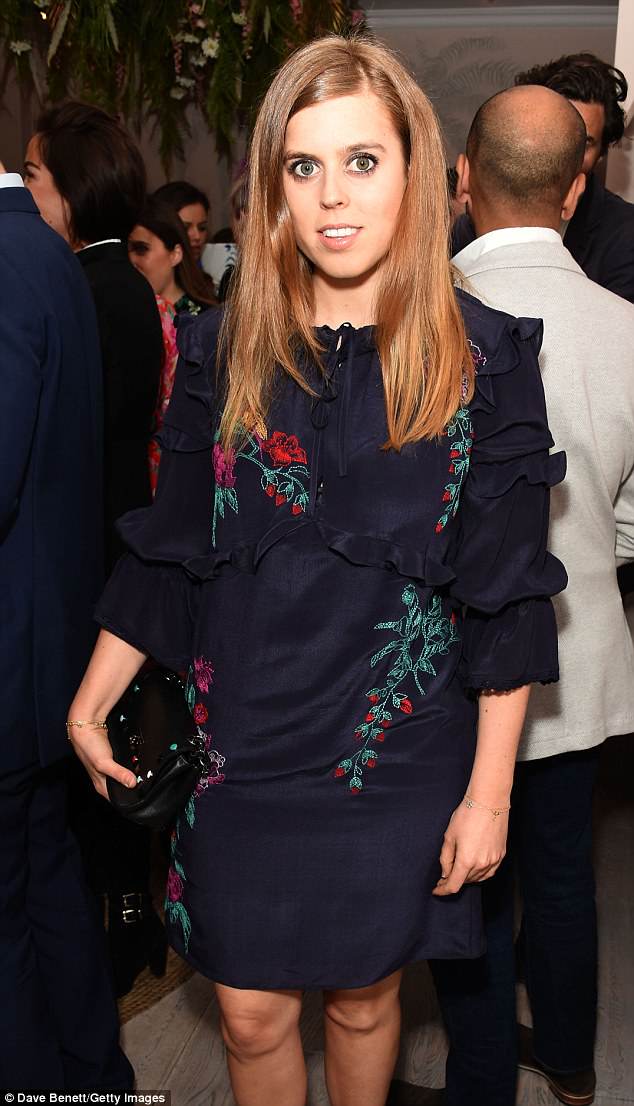 The 29-year-old royal looked her stylish best in a navy silk dress with floral embroidered detail.

She stuck to understated accessories in the form of a chic black suede Mary Jane and a studded leather clutch.

She wore her signature auburn tresses in a sleek straight style with a side parting as she posed for photos at the event.

Also in attendance was Lady Gabriella Windsor who was yesterday revealed to be one of the young royals snubbed from the royal wedding list according to reports.

The daughter of the Queen’s cousin, Prince Michael of Kent beamed for the camera as she caught up with old pals at the event. 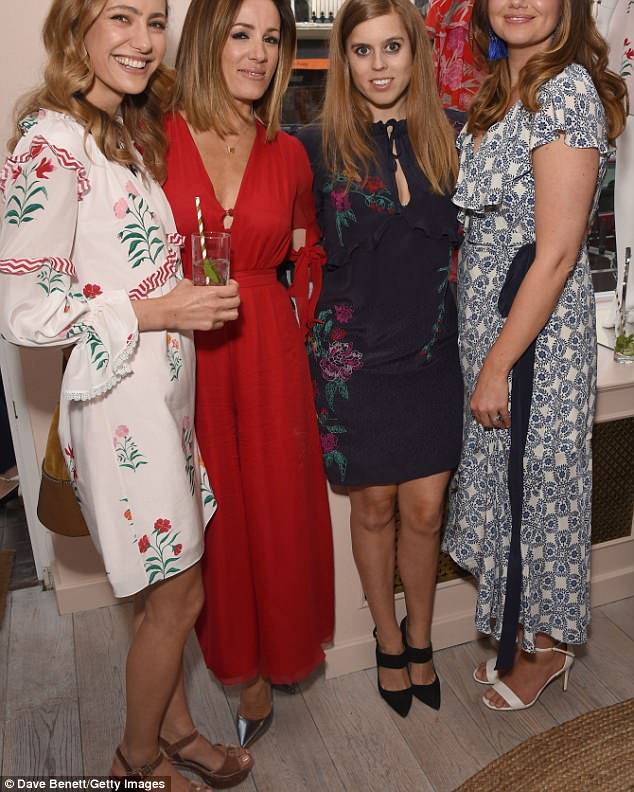 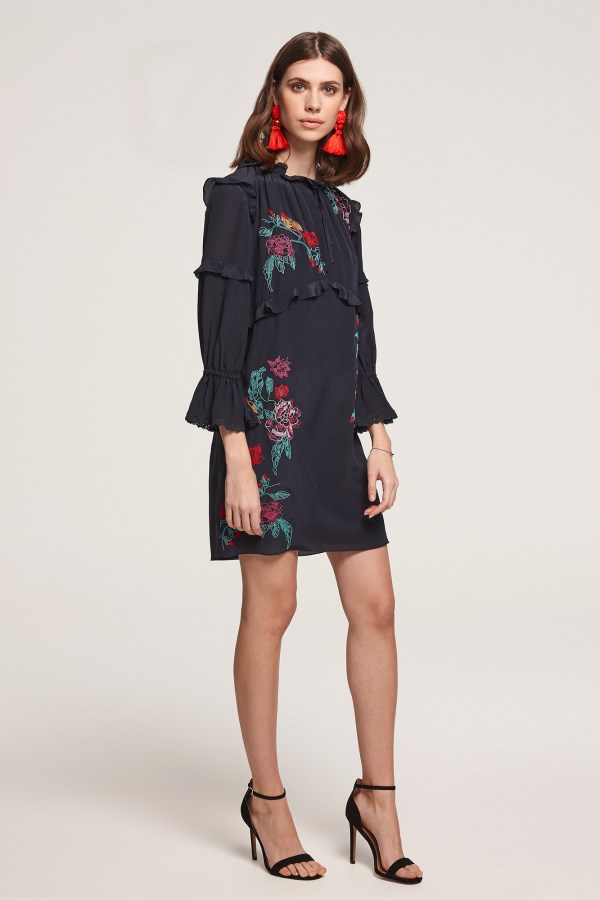 Princess Beatrice was a special guest at the Beulah London launch party and she of course wore a dress by the label to the event.

Her navy shirt was covered in a floral embroidery and it featured a ruffled bodice and a lace trim along the cuffs. The princess teamed her frock with some pointy toe pumps and completed the look with an embellished clutch bag.

If you've got an upscale event on the horizon, take a cue from Princess Beatrice and rock a classic shift with a modern twist.

Hers is available for $553 via the link on the right. And if you need more options before making your final decision, check out the alternatives below.

From Francesca's to Vilshenko, we've got all budgets covered. 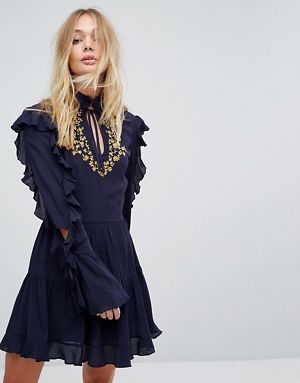 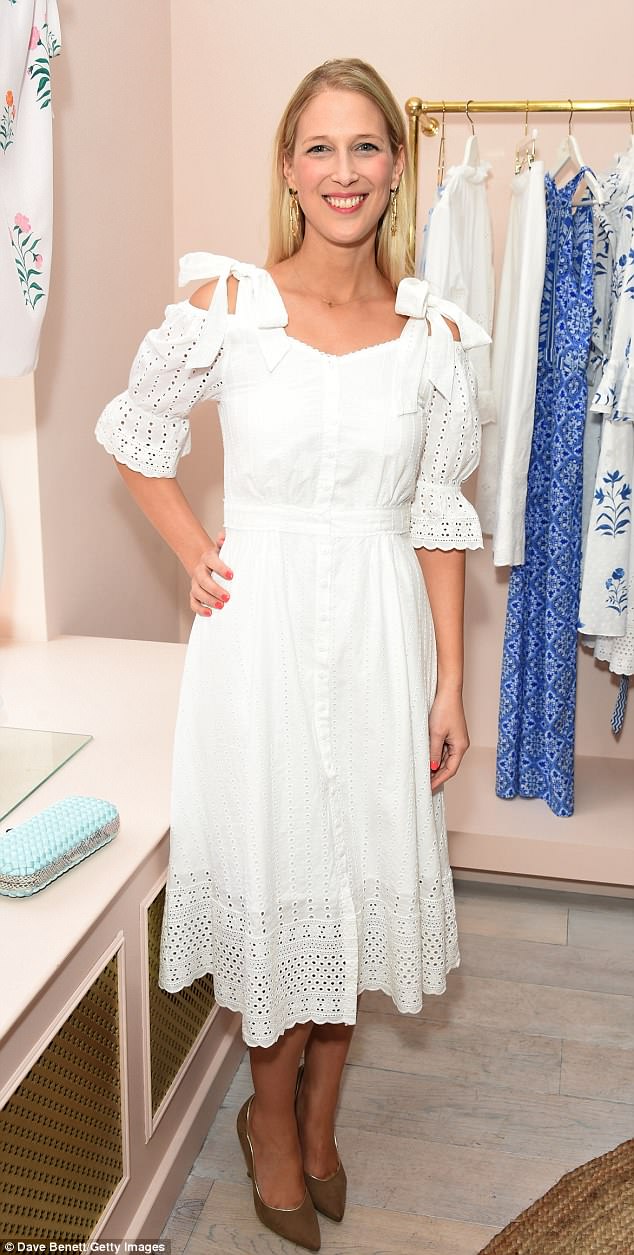 The daughter of the Queen’s cousin, Prince Michael of Kent beamed for the camera as she caught up with old pals at the event

The designer duo have won a host of high profile fans including of course the Duchess of Cambridge and Pippa Matthews.

Pippa wore a purple dress by Beulah for the launch of her book Celebrate, and Kate has boosted the brand’s visibility by wearing their dresses on numerous high-profile occasions.

The Duchess enjoys a personal connection to the brand as co-founder Lady Natasha is married to Kate’s ex-boyfriend Rupert Finch. 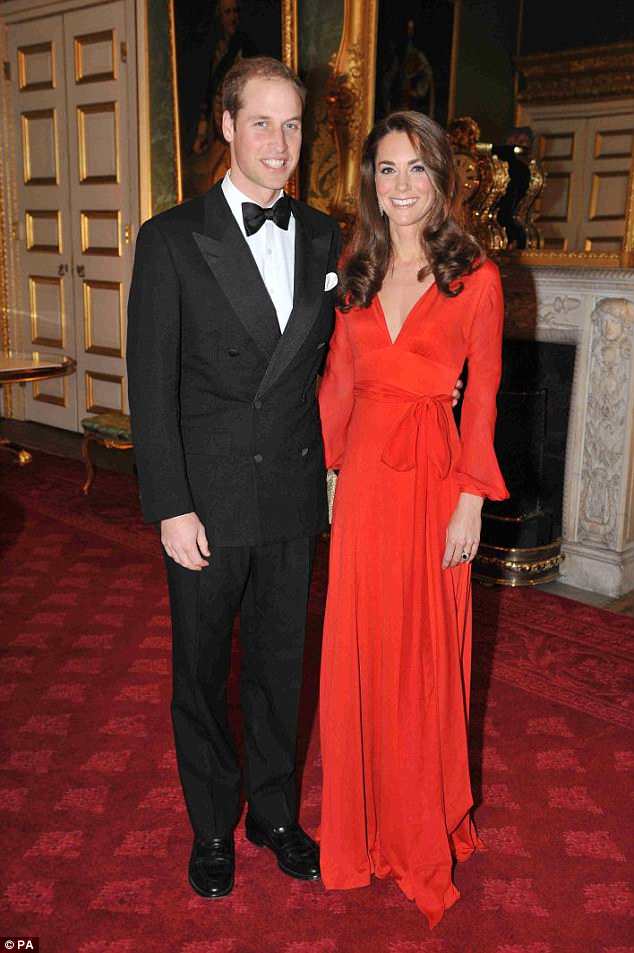 In 2009, Natasha and her childhood friend Lavinia Brennan travelled to India for a stint teaching needlework and English to victims of sex trafficking.

Natasha, who has a history of art degree from Oxford Brookes University, spent two months at a workshop teaching vulnerable girls who had been rescued from brothels and slums.

It was there that Beulah London was conceived. Natasha and Lavinia’s idea was to create an ethical fashion label that would pay a living wage to rescued women and save them from the economic necessity of returning to the streets.

The brand launched a range of wedding gowns in 2017 after the duo designed a dress for Natalie Pinkham’s nuptials.