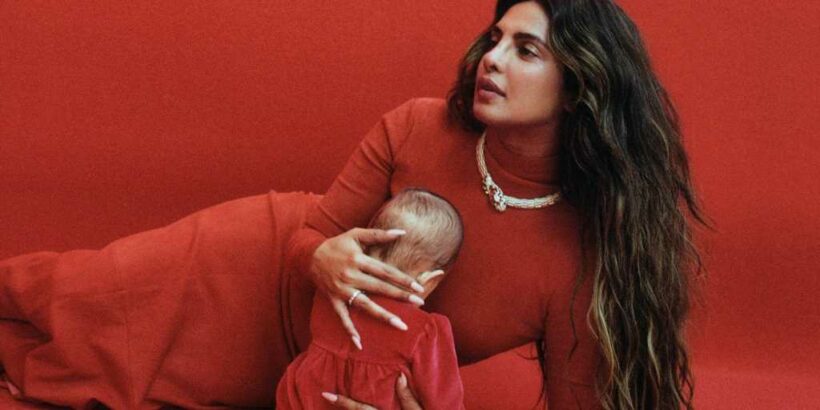 Priyanka addresses some of the speculation and criticism the pair received for having a surrogate.

Priyanka Chopra Jonas covers the latest issue of British Vogue solo — but her daughter with Nick Jonas joins her for the photoshoot, as the actress opens up about the baby’s complicated birth and the couple’s decision to have a surrogate.

The pair announced baby Malti’s arrival in January 2021, confirming they used a surrogate. As the publication notes, the two — and Chopra more specifically — were criticized for going the surrogate route, as some trolls speculated over the reasons why she didn’t carry the child. While absolutely nobody is entitled to their reasoning, she did open up about the decision with Vogue.

“I had medical complications,” she explained, saying surrogate was “a necessary step, and I’m so grateful I was in a position where I could do this. Our surrogate was so generous, kind, lovely and funny, and she took care of this precious gift for us for six months.”

“You don’t know me,” she continued. “You don’t know what I’ve been through. And just because I don’t want to make my medical history, or my daughter’s, public doesn’t give you the right to make up whatever the reasons were.” 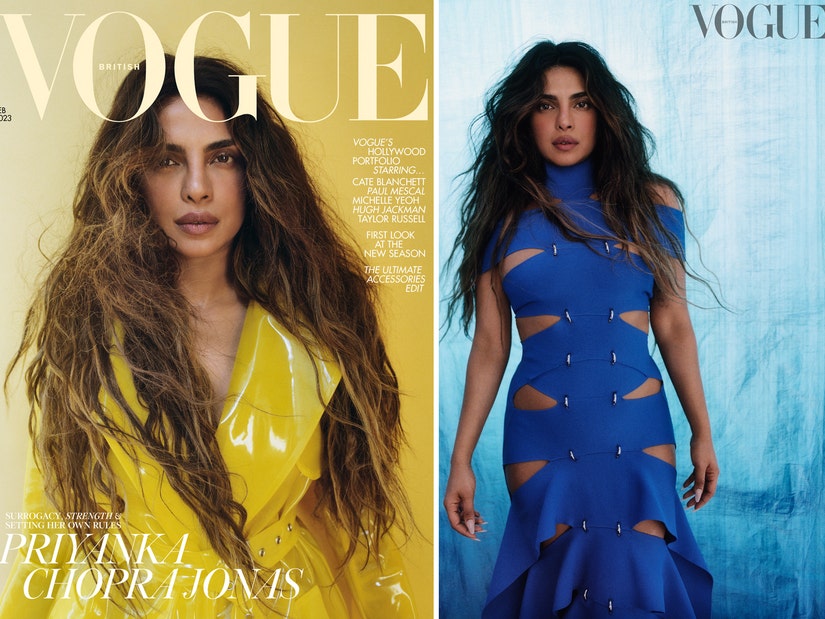 She added that while she’s “developed a tough hide” when it comes to criticism from the outside world, some of the comments she saw after the arrival of their child were hurtful.

“It’s so painful when they talk about my daughter. I’m like, ‘Keep her out of it.’ I know what it felt like to hold her little hands when they were trying to find her veins,” she continued. “So no, she’s not going to be gossip. I’ve been really protective of this chapter of my life with my daughter. Because it’s not about my life only. It’s hers too.”

After Malti’s birth, the pair revealed that the child spent 100 days in the NICU. She was born a full trimester early — with Chopra saying “she was so small, smaller than my hand.”

“I saw what the intensive-care nurses do. They do God’s work. Nick and I were both standing there as they intubated her,” she added. “I don’t know how they even found what they needed [in her tiny body] to intubate her. I didn’t know if she would make it or not.”

In the same profile, she went on to call husband Nick — who, at 30, is 10 years her junior — a calming and stabilizing force in her life

“He’s a wise man beyond his years,” said Chopra. “I get affirmations from him all the time, to remind me of my value when I forget or when I get insecure. He just sees through the fog for me. He sees the best in people.”

The February issue of British Vogue hits newsstands and via digital download on Tuesday, January 24.