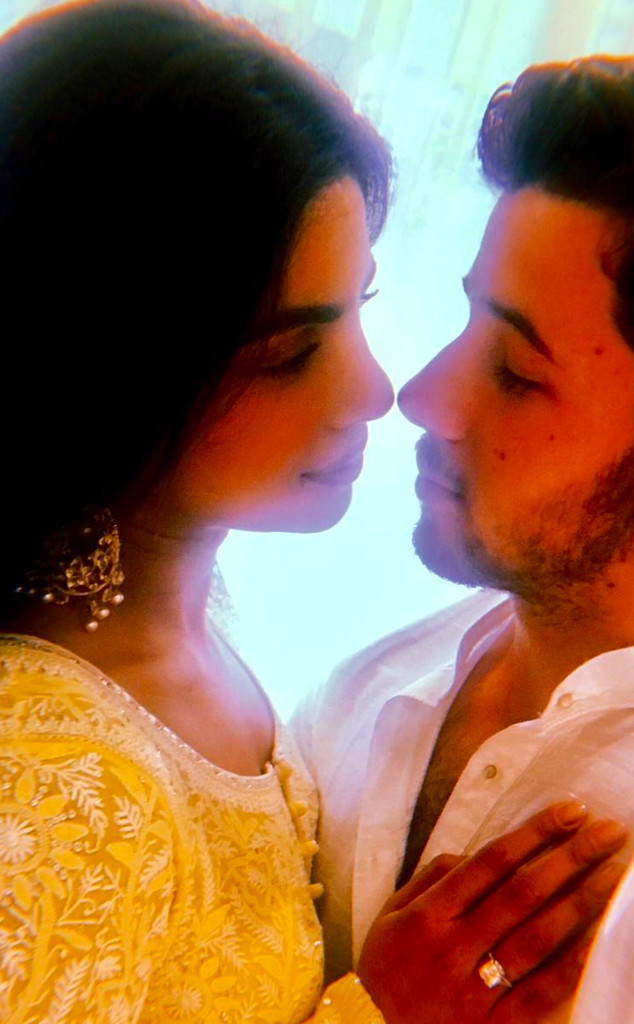 After weeks of speculation, Priyanka Chopra and Nick Jonas have confirmed their engagement.

The Quantico star took to Instagram on Saturday to make their new relationship status official.

“Taken.. With all my heart and soul..,” she wrote alongside the photo, which showed the bride-to-be looking lovingly into her fiancé’s eyes while displaying her engagement ring.

Jonas commented on the photo by writing, “Wow congrats…He’s the luckiest guy in the world.”

Fans had a feeling the “Chains” singer had popped the question back in July. As E! News previously reported, Jonas proposed with a Tiffany & Co. ring.

“Priyanka’s ring is a high quality cushion cut weighing around 4 carats,” Andrew Brown, president of WP Diamonds told E! News. “It looks to be somewhere around a G color, VS1 clarity which, from Tiffany & Co, would have a value of around $200,000.” 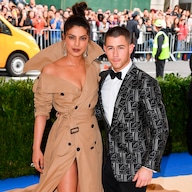 The two fueled relationship rumors in May after they were spotted spending a lot of quality time together. The stars had enjoyed a visit to the Hollywood Bowl, a trip to Dodgers Stadium and a day at the Pacific Ocean all in one weekend. Then, in June, Jonas took Chopra to his cousin’s wedding, where she got to spend time with his family. That same month, the couple flew to India, where they enjoyed a date night and time with her family and friends.

Now that the news is out in the open, the couple can officially celebrate. Earlier this week, E! News reported their families were heading to India for an engagement party. Chopra and Jonas have already enjoyed a romantic dinner date and The Indian Express reported the two had a roka ceremony Saturday morning. The news outlet reported a star-studded engagement party is expected to happen this evening.