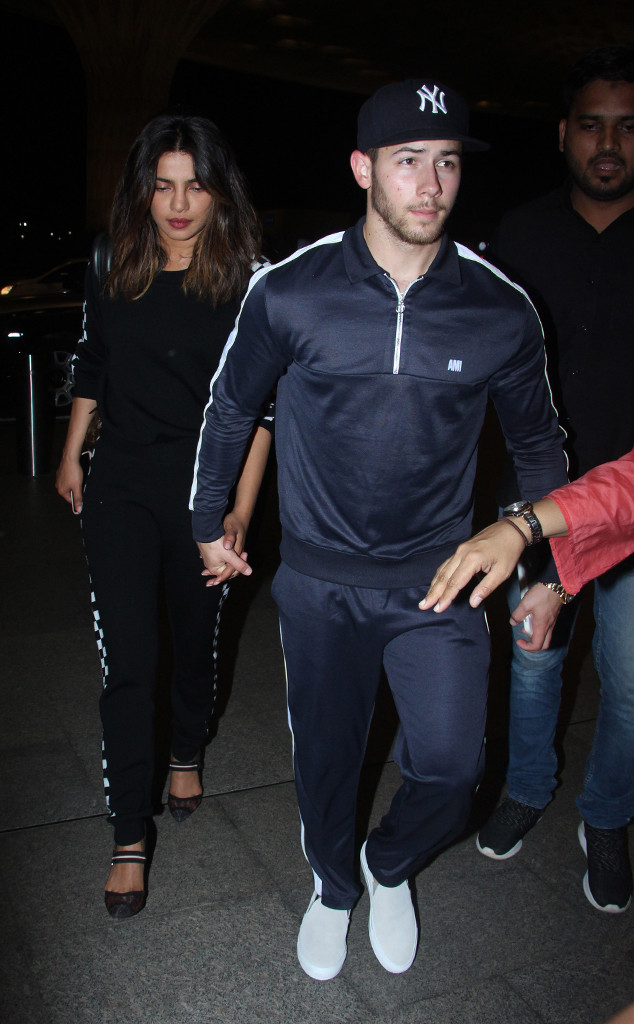 Priyanka Chopra, 35, and Nick Jonas were photographed walking hand-in-hand as they arrived at Chhatrapati Shivaji International Airport in Mumbai on Friday after spending time together with her family and friends in her native India for a week. The Quantico star and former Miss World and the pop star dressed casually in tracksuits.

The two, who have been romantically linked for a little over a month, had recently attended a pre-engagement ceremony and party for Akash Ambani, the son of billionaire oil tycoon and India’s richest man Mukesh Ambani, and his partner Shloka Mehta, where the actress turned heads in stunning traditional saris. 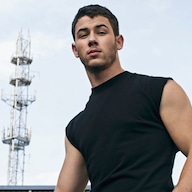 A source told E! News that the two “are progressively getting more serious,” adding, “Priyanka’s mom absolutely adored Nick. She thought he was very charming. Everyone adores them as a couple and is very supportive of the relationship.”

Nick and Priyanka had earlier this month spent time with his family at his cousin’s wedding in New Jersey.