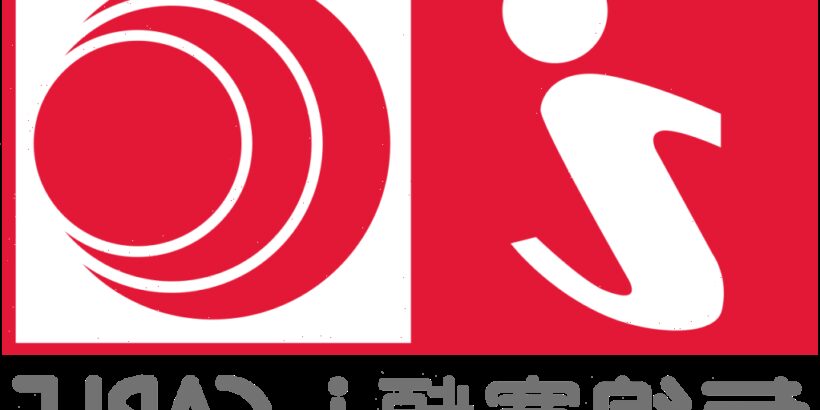 Cheng-owned company Celestial Pioneer disclosed that it had struck deals that give it 72% ownership of Forever Top, a company that owns a 43% stake in I-Cable.

Celestial said that it was buying 40.5% of Forever Top from two existing investors. But it disclosed neither the identity of the exiting investors, nor the value of the transaction. It is understood that prior to the deal David Chiu Tat-cheong held 24.5%, property developer Li Sze Lim 16% and Hony Capital’s John Zhao 14%. Share trading in I-Cable stock was suspended and has not yet resumed.

I-Cable provides broadband internet and pay-TV services across Hong Kong and claimed 754,000 subscribers at the end of June. The market leader is NowTV, which delivers channels using IPTV technology.

The company, which has a concession until 2029, has struggled in recent years as digital competitors have emerged. It was sold by previous owner Wharf Holdings in 2017, after I-Cable had lost money for ten consecutive years. Forever Top stepped in with a capital injection of HK$700 million ($90 million), but since then I-Cable has been back to its investors four times for further top-ups.

Adrian Cheng, CEO of New World Development, is also invested in the city’s media and entertainment scene. Among his projects is a five-year redevelopment of the State Theatre in North Point.

The political winds may now be shifting and, given the central government pushback against influence by Chinese tech giants there is talk that Alibaba will be made to dispose of the South China Morning Post.