An Australian psychologist has revealed the little-known ‘syndrome’ that stops people from acknowledging their skills and succeeding in their careers.

Sabina Read told recruitment company Seek many people suffer from ‘imposter syndrome’, which is the inability to believe in your own success, abilities and self-worth.

While imposter syndrome isn’t a clinical diagnosis, it is known to be a ‘largely universal fear’ that many experience at work.

Sabina said imposter syndrome is largely problematic as it interferes with self-development in a negative way by stopping people from applying for a job, asking for a promotion and can lead to becoming a workaholic in attempt to avoid failure.

But this syndrome and inner critic can be overcome by following a simple four-step process. 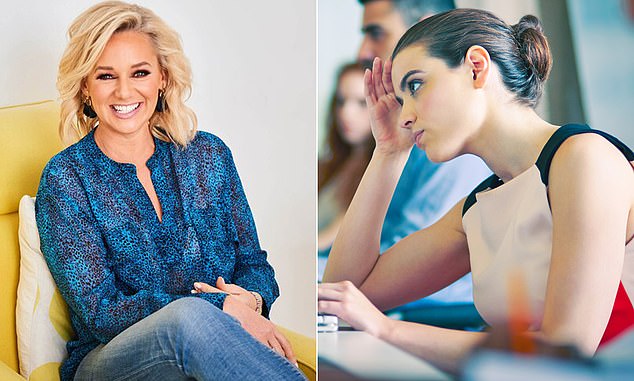 Sabina Read (left) told recruitment company Seek many people suffer from imposter syndrome, which is known as the inability to believe in your own success, abilities and self-worth

Sabina said the first step to overcome imposter syndrome is to recognise when it occurs and stop it.

‘It’s important to name it so we can tame it!’ she said, otherwise the negative thoughts will continue to occur.

‘A lot of women in particular experience an inner critic that holds them back and can often sabotage their advancement – it’s the voice in their heads that’s telling them they’re “not good enough”, “not experienced enough” or “not ready” to advance,’ Shadé said. 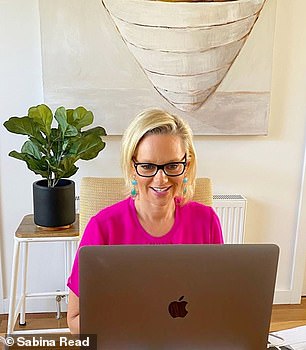 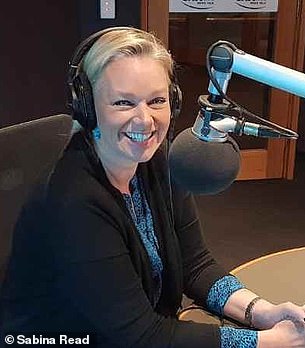 Sabina said imposter syndrome is largely problematic as it often interferes with self-development in a negative way, but it can be overcome by following a simple four-step process

2. Focus on the positive

The second step is to stop doubting yourself and focus on your abilities, strengths and positive aspects about yourself, and ultimately change the way you think.

‘Look at the correlation between actual positive behaviour and positive outcomes, rather than searching for self-doubt or where there may be gaps,’ Sabina said.

This will help overcome thoughts of self-destruction and fear of failure while at work.

HOW TO SILENCE YOUR ‘INNER CRITIC’

1. Be aware of your negative thoughts – notice when they arise and what you’re telling yourself

2. Question whether these thoughts are true or not, and whether they can be changed

4. Replace these thoughts with realistic phrases like ‘I can’ or ‘I will’

WHAT IS IMPOSTER SYNDROME?

‘Remind yourself of your value, your strengths and what you’re good at rather than focusing on your weaknesses,’ career coach Shadé Zahrai said 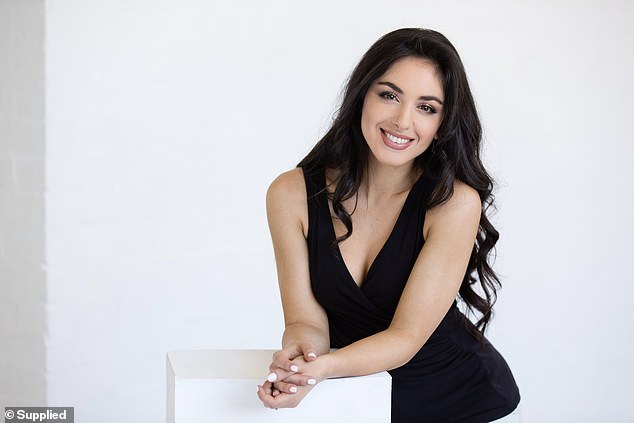 Career coach Shadé Zahrai (pictured) previously told FEMAIL it’s essential to ‘remind yourself of your value, your strengths and what you’re good at rather than focusing on your weaknesses or what you may lack’

Those who suffer from imposter syndrome also often consider their success and achievements to be the result of pure luck, but Sabina said it’s important to avoid deeming this to be truthful.

‘I’m always quick to politely interrupt someone when they attribute pure luck to their success. Even those with a healthy dose of luck usually possess many genuine skills to create positive outcomes,’ she said.

Shadé agreed and said it’s essential to ‘remind yourself of your value, your strengths and what you’re good at rather than focusing on your weaknesses or what you may lack’.

Once this inner critic is silenced or controlled, the individual can work towards achieving their career goals. 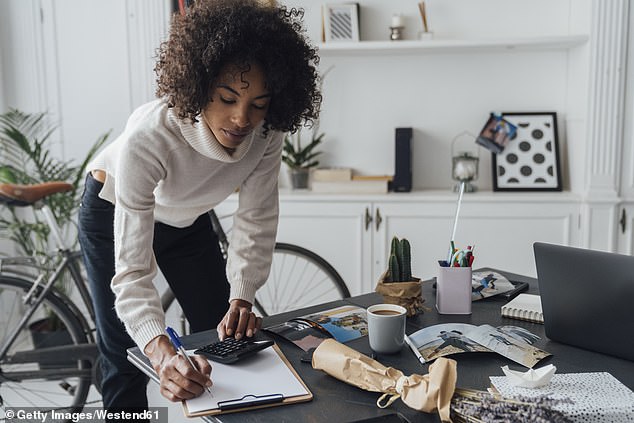 Once this inner critic is silenced or controlled, the individual can work towards achieving their career goals

The final step in the process involves recognising and acknowledging what you have achieved.

Sabina said by shining a light on these positive aspects will dwindle all negative drawbacks or connotations about yourself.

If all the steps are followed repeatedly every time the ‘inner critic’ speaks, this can lead to controlling imposter syndrome and avoid undermining yourself, your abilities and potential.

THE BIGGEST MISTAKES PEOPLE MAKE THAT JEOPARDISE THEIR SUCCESS

Focusing on what your weaknesses are rather than strengths and skills

Telling yourself ‘I can’t’, ‘I won’t’ or ‘maybe another time’ rather than ‘I will’

Lacking self confidence and clarity of what you want to achieve

Avoid seeking help from others

Never taking action and stepping out of your comfort zone