Prince Harry‘s wedding to Meghan Markle at St. George’s Castle at Windsor Castle on Saturday, May 19 was a celebration full of moments that stood just outside of tradition: Prince Charles walked the bride down the aisle, an American reverend delivered the address, the stars of Suits were in attendance…

But perhaps one of the biggest breaks from tradition was the sight of His Royal Highness, now the Duke of Sussex, sporting his signature ginger beard while wearing the Blues and Royals frockcoat uniform of the British Army despite it being customary to be clean-shaven when dressed as such.

“Her Majesty The Queen gave her permission for Prince Harry to get married in his uniform,” Kensington Palace confirmed in a statement. While not explicitly stated, it seems to be understood that the Queen’s permission covered her grandson’s facial hair, as well. 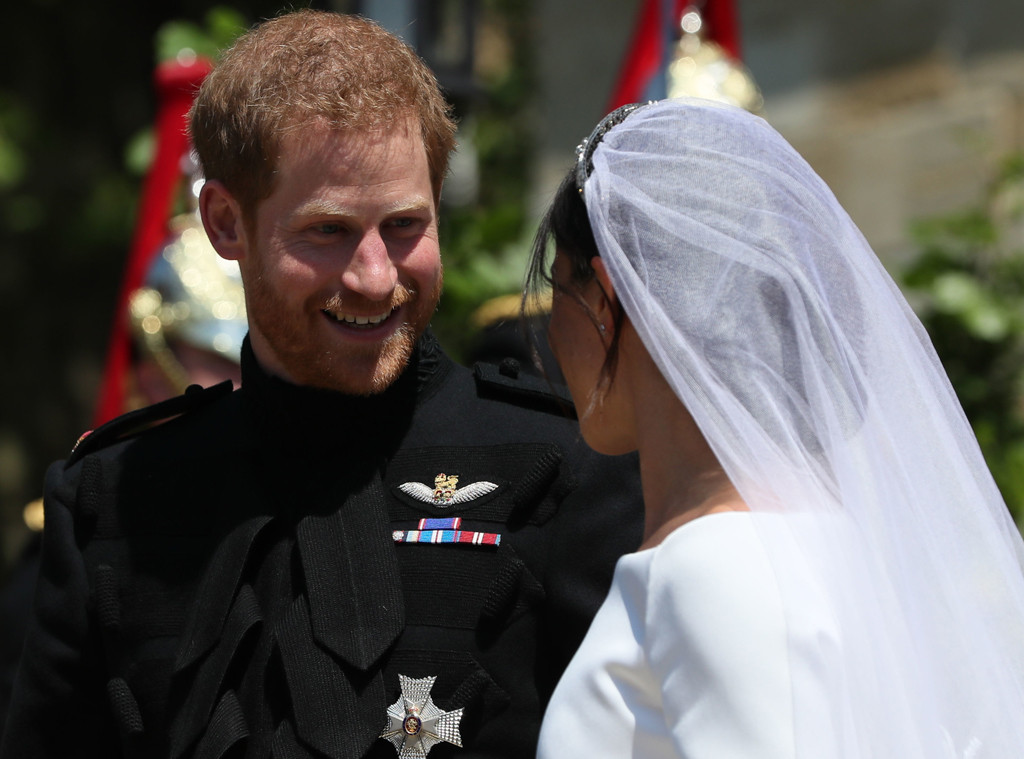 British Army rules don’t usually allow for beards, except for rare circumstances such as skin complaints or religious reasons. Pioneer Sergeants are the only rank allowed to have one, thought members of the Special Forces can when behind enemy lines. However, Harry’s permission may also be due to the fact that he’s no longer a serving officer and not bound to honor military rules any longer.

Harry left the forces in June 2015 and began sporting his signature beard in September of the same year.

He’s also the first royal bridegroom to not be clean shaven since the Queen’s own grandfather, King George V, married Mary of Teck all the way back in 1893.

That Harry, always breaking with tradition!