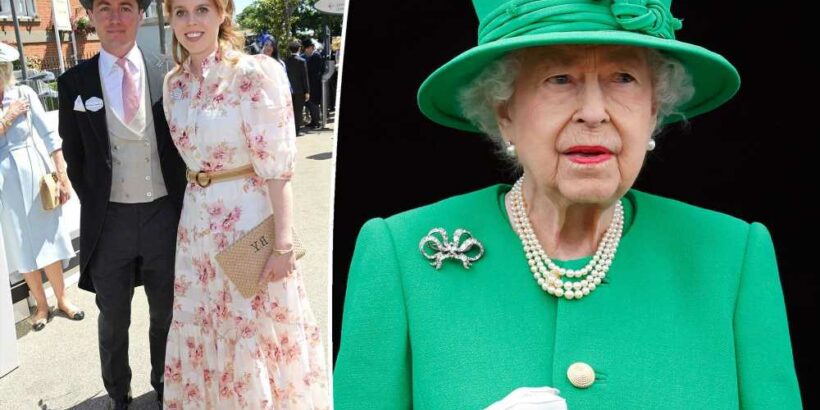 Prince William, Kate Middleton and kids moving out of London

The 96-year-old monarch did not attend the first day of the horse racing event Tuesday amid her mobility issues.

Princess Anne, for her part, greeted onlookers from a carriage of her own.

More royal family members were present for the outing, including Princess Beatrice and her husband, Eduardo Mapelli Mozzi.

The event came one day after the Queen posed for a picture with Charles and the Duchess of Cornwall, 74, at the Order of the Garter service at St. George’s Chapel in Windsor Castle.

The sovereign smiled while clutching a cane in Monday’s photo. She held a green purse in her other hand. 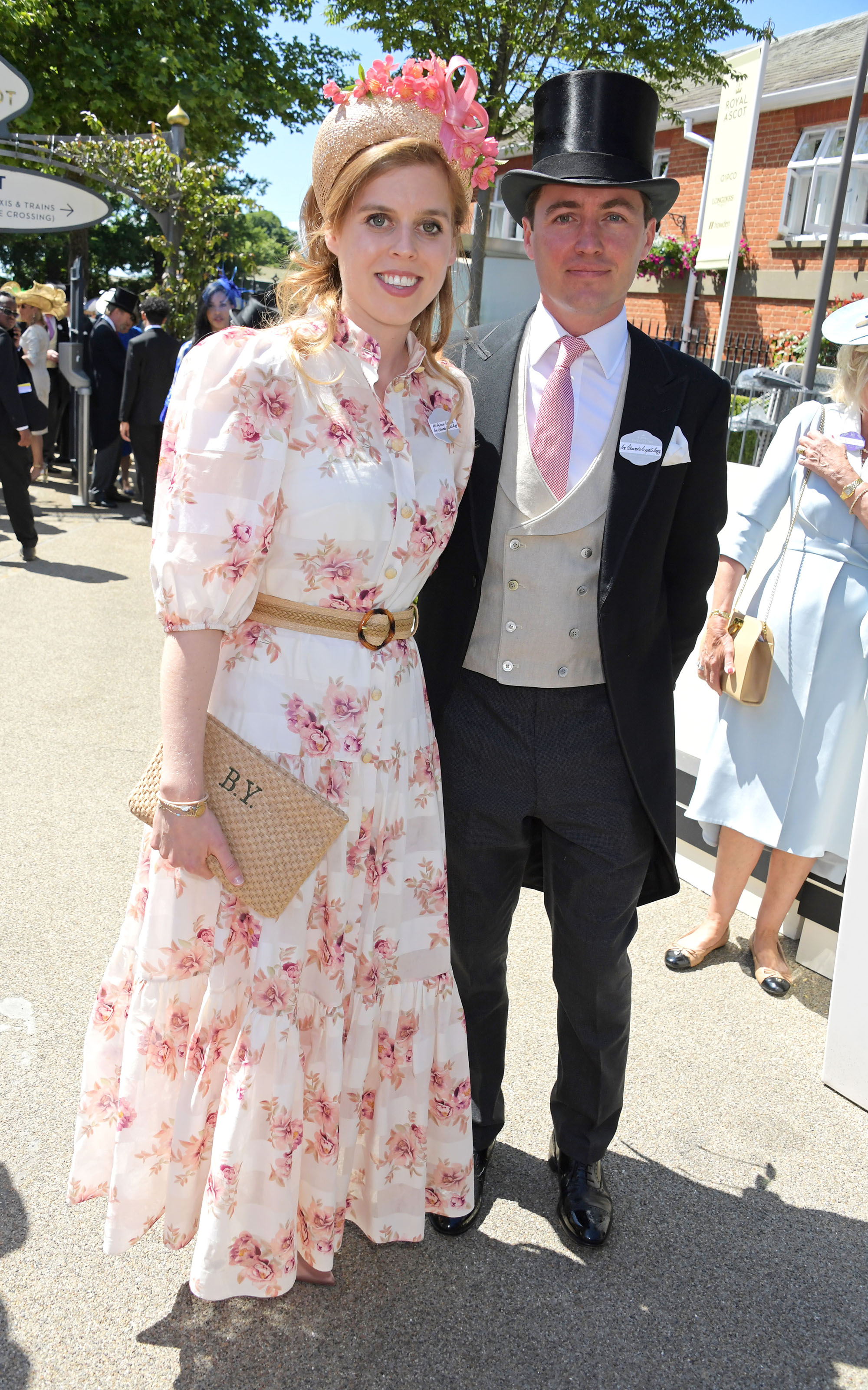 The Queen was spotted using a walking stick for the first time in 17 years in October 2021, with an insider telling Page Six at the time that the assistance was for her “comfort.”

While she was hospitalized later that month and consequently canceled a trip to Ireland, she did return to her royal duties. 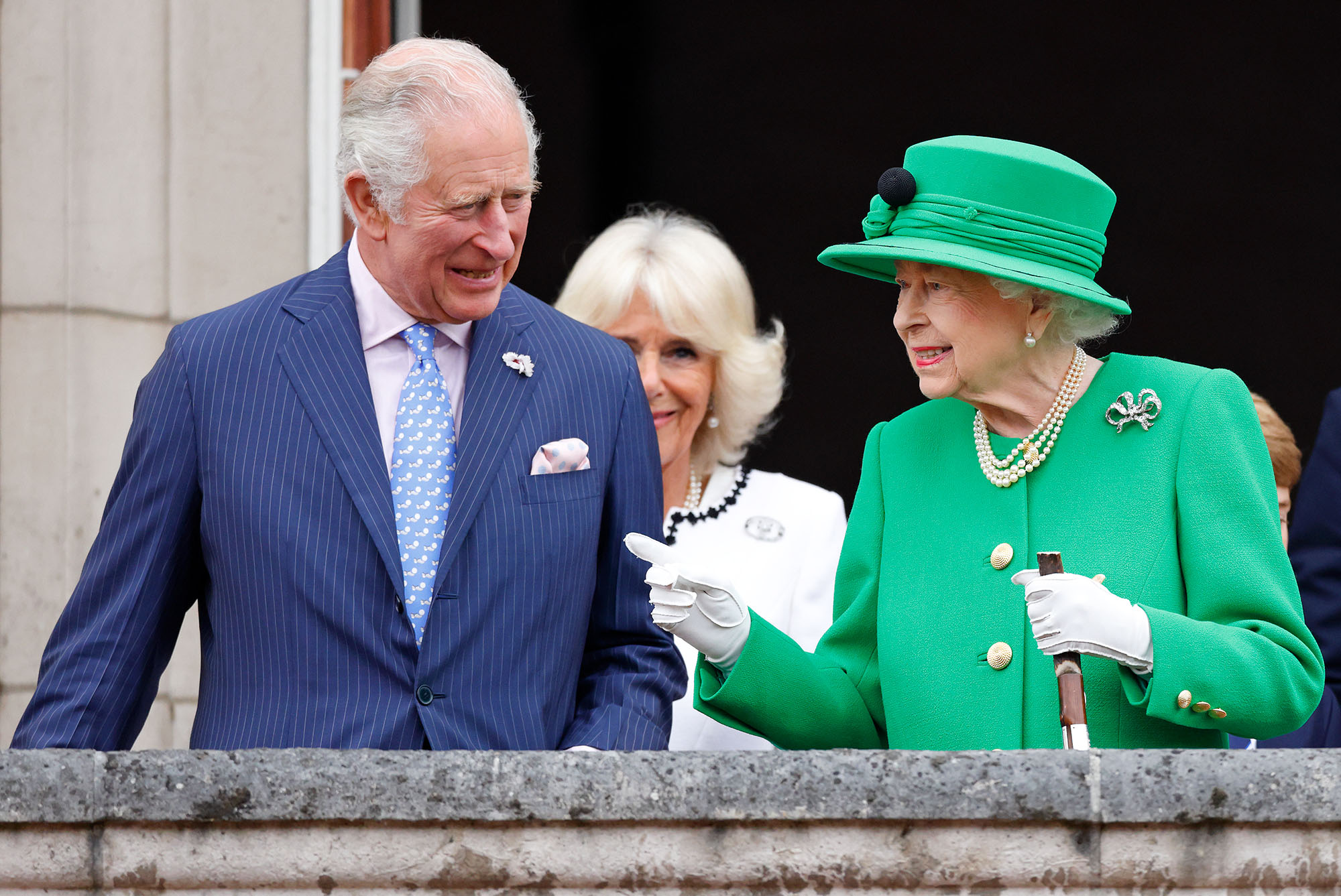 In May, however, a Buckingham Palace statement revealed that the Queen would “reluctantly” miss a royal engagement due to “mobility problems.” The decision was made in “consultation with her doctors,” according to the palace.

Her Majesty similarly backed out of events earlier this month due to feelings of “discomfort” during her Platinum Jubilee festivities celebrating her historic 70 years of service.

While she attended Trooping the Colour parade, she missed the National Service of Thanksgiving and only attended the Platinum Jubilee Pageant as a hologram.

“While I may not have attended every event in person, my heart has been with you all; and I remain committed to serving you to the best of my ability, supported by my family,” she said in a statement last week. “I have been inspired by the kindness, joy and kinship that has been so evident in recent days, and I hope this renewed sense of togetherness will be felt for many years to come.”