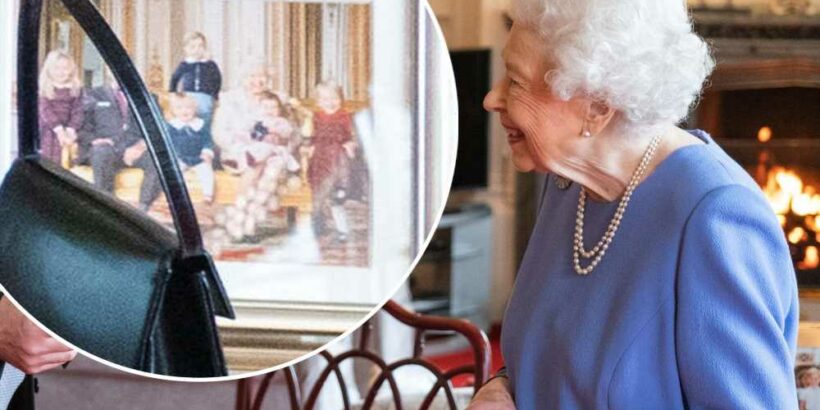 Prince Charles and Prince Harry are talking again, but it’s not ‘all roses’

Queen Elizabeth inadvertently revealed a never-before-seen photo of her great-grandchildren during a ceremony at Windsor Castle Wednesday.

As she presented concert organist Thomas Trotter with The Queen’s Medal for Music Wednesday, eagle-eyed fans of the royals spotted the family portrait sitting on a table in the background, partially blocked by a handbag.

Still, fans took note of the 95-year-old Queen Elizabeth smiling widely in the pic as she holds Princess Charlotte on her lap. The late Prince Philip is also in the shot with their great-grandchildren, including Prince George, Peter Phillips’ daughters Isla and Savannah, and Zara Tindall’s oldest daughter, Mia.

People reports that the photo was likely taken in late 2016 when Princess Charlotte was about 18 months old and the other royal children were between two and six years old. 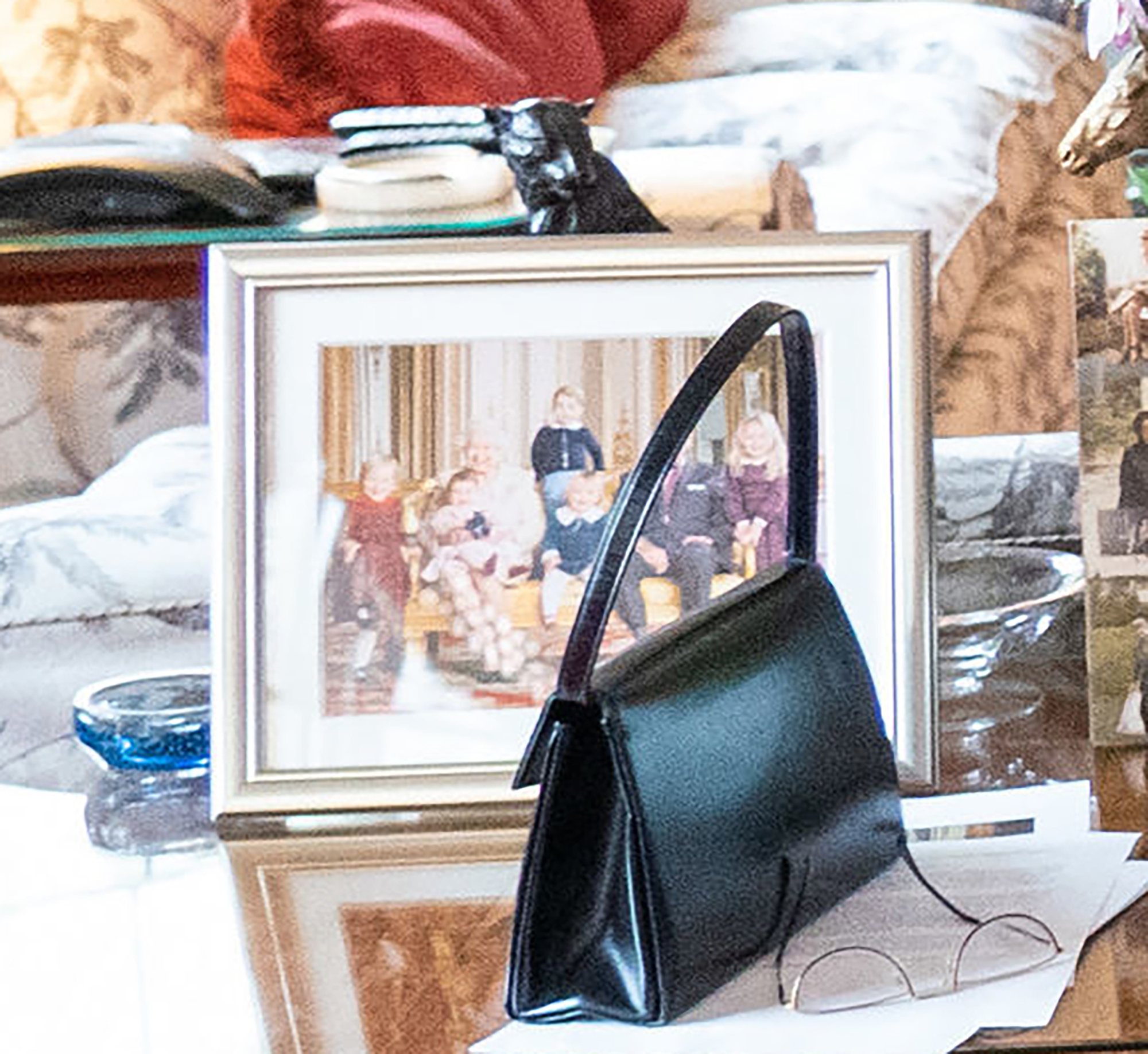 Last month, The Queen attended the christening of two of her great-grandsons, 9-month-old August Brooksbank and 8-month-old Lucas Tindall, at All Saints Chapel in Windsor Great Park. 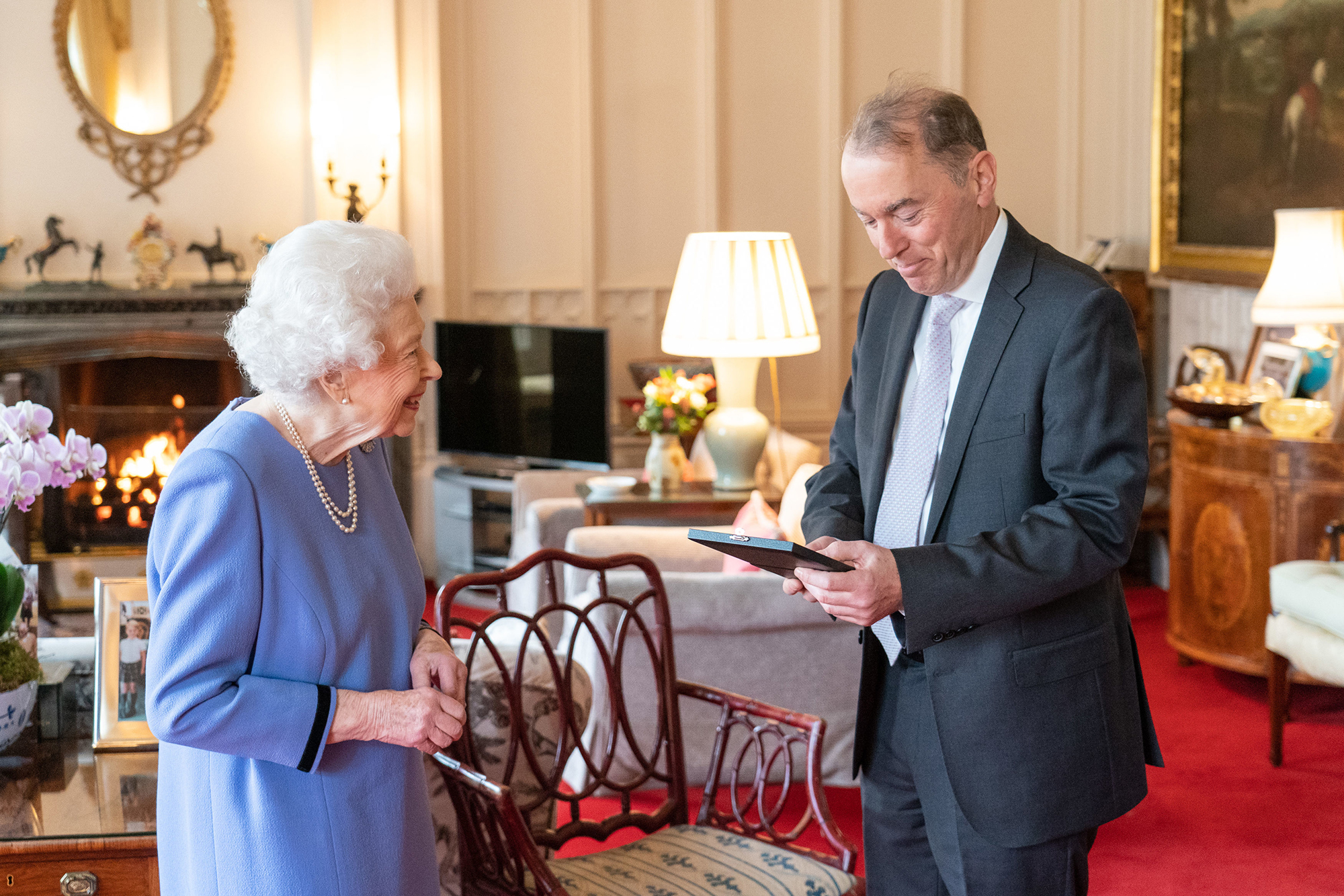 Dignitaries continue to be welcomed by the Queen following her recent health scare, which included a brief hospital stay on Oct. 20.

Shortly thereafter, the royal canceled a trip to Ireland after being advised to rest for medical reasons. 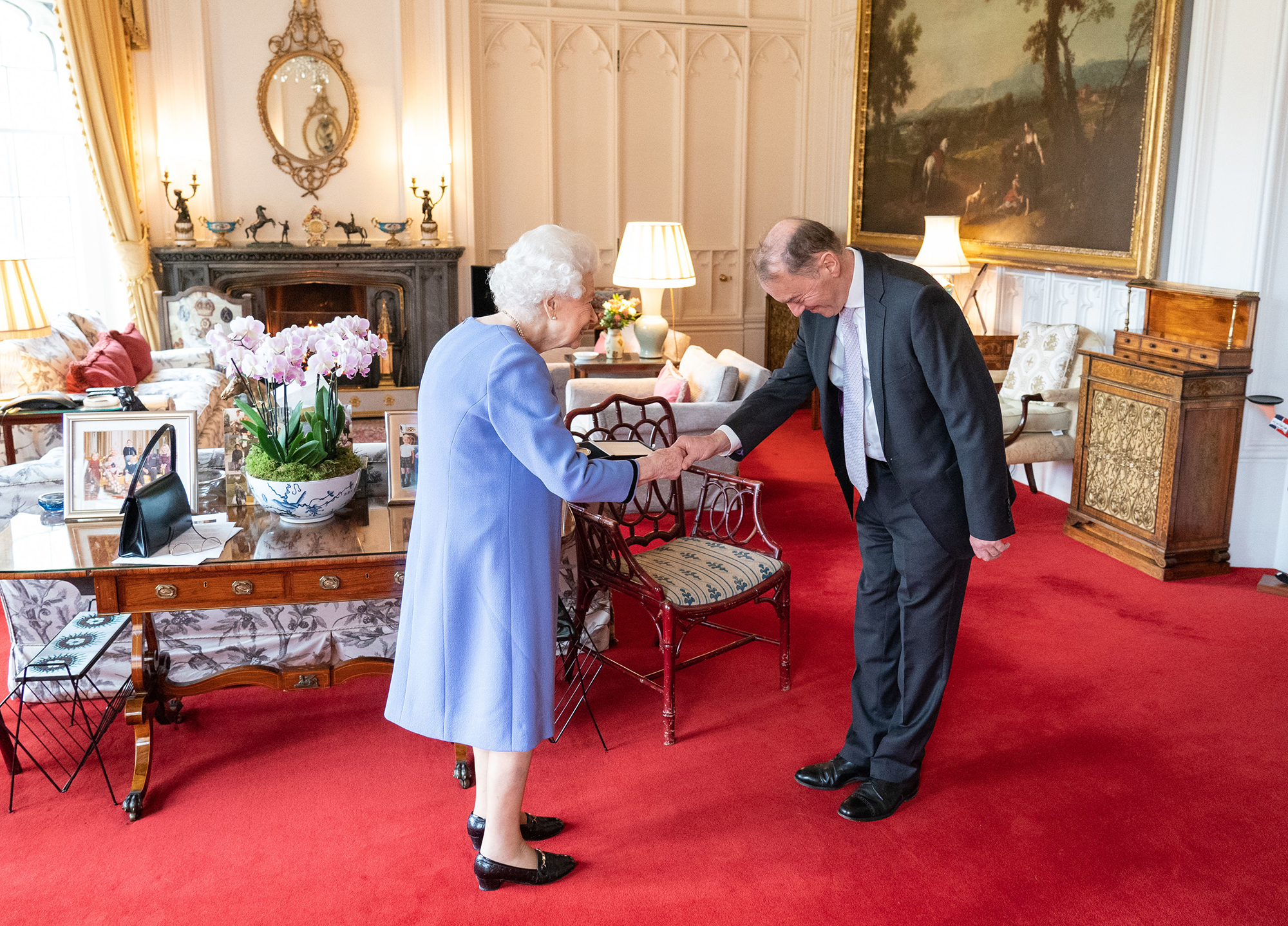 While the exact medical reasons were not revealed, a spokesperson confirmed it was not COVID-19-related.

Her Majesty is clearly now in better spirits, doing “far better” and “looking forward” to the royal family’s yearly Christmas gathering at her Sandringham estate.

Harry and Meghan Markle won’t be joining the royals overseas for the Christmas festivities. However, Prince Charles, Camilla Parker Bowles, Prince William and Kate Middleton are expected to attend.