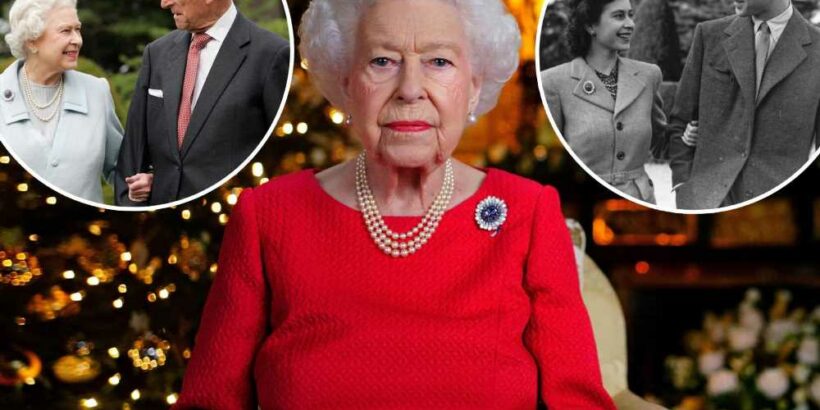 The most powerful women on the planet, revealed

Queen Elizabeth is keeping Prince Philip close to her heart this Christmas.

In the first look at her annual Christmas Day speech, the 95-year-old monarch was seen wearing a sapphire chrysanthemum brooch that honored her late husband Prince Philip.

While the speech will be her 69th time addressing the nation on Christmas Day, this year marks her first holiday season without Prince Philip, who died at the age of 99 on April 9.

Her accessory choice is likely a tribute to the Duke of Edinburgh, as she sported the same special sparkle for several memorable milestones with him – including a photocall during their 1947 honeymoon in Broadlands, Hampshire. 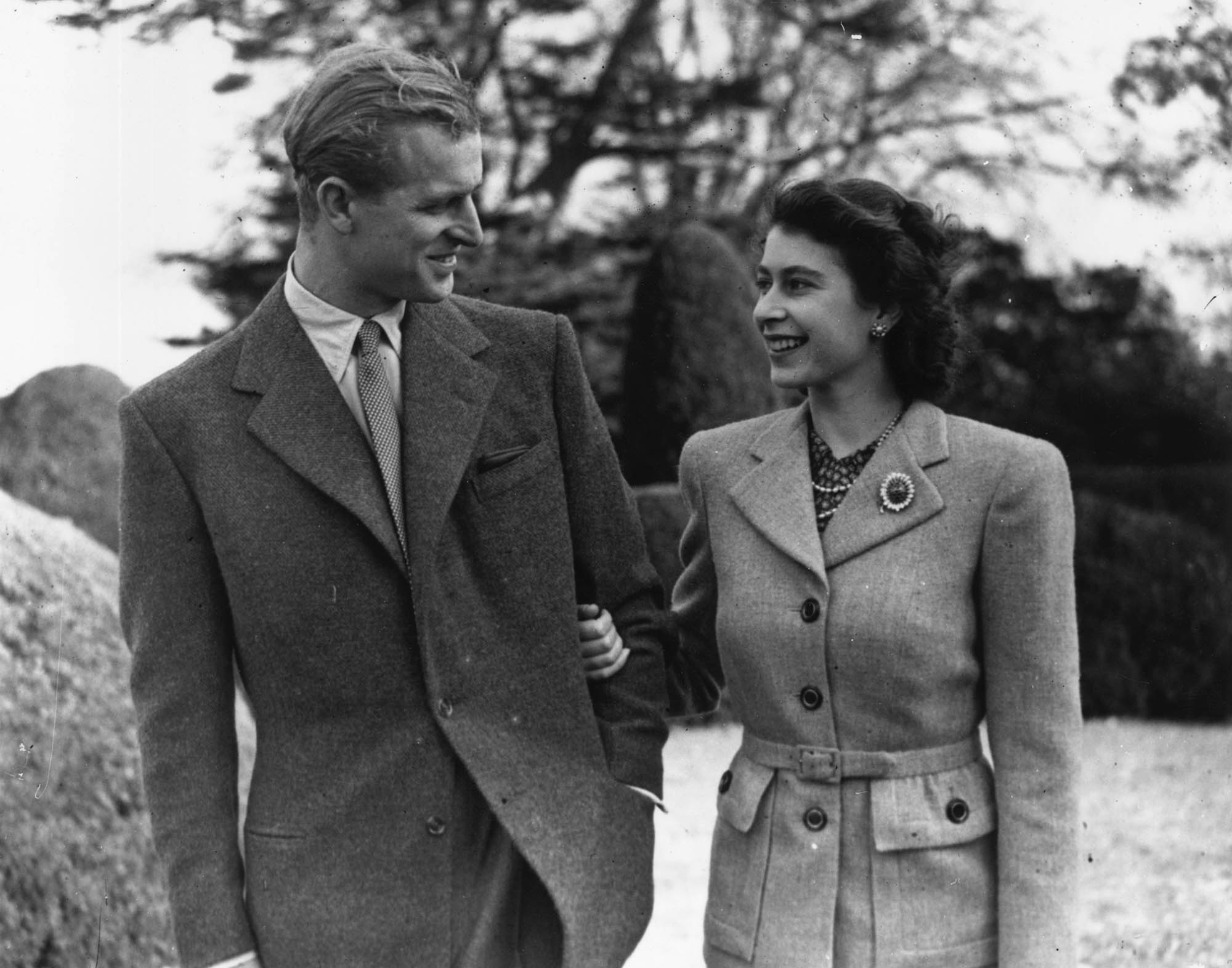 She also wore the same brooch 60 years later, pinning it to a pale blue dress as the pair celebrated their diamond wedding anniversary by revisiting Broadlands in 2007. It seems she also favored the accessory for anniversaries, as she wore it for their 70th wedding anniversary in November 2017.

During her upcoming speech, she even has a photo from their diamond anniversary sitting atop her desk in the White Drawing Room of Windsor Castle. 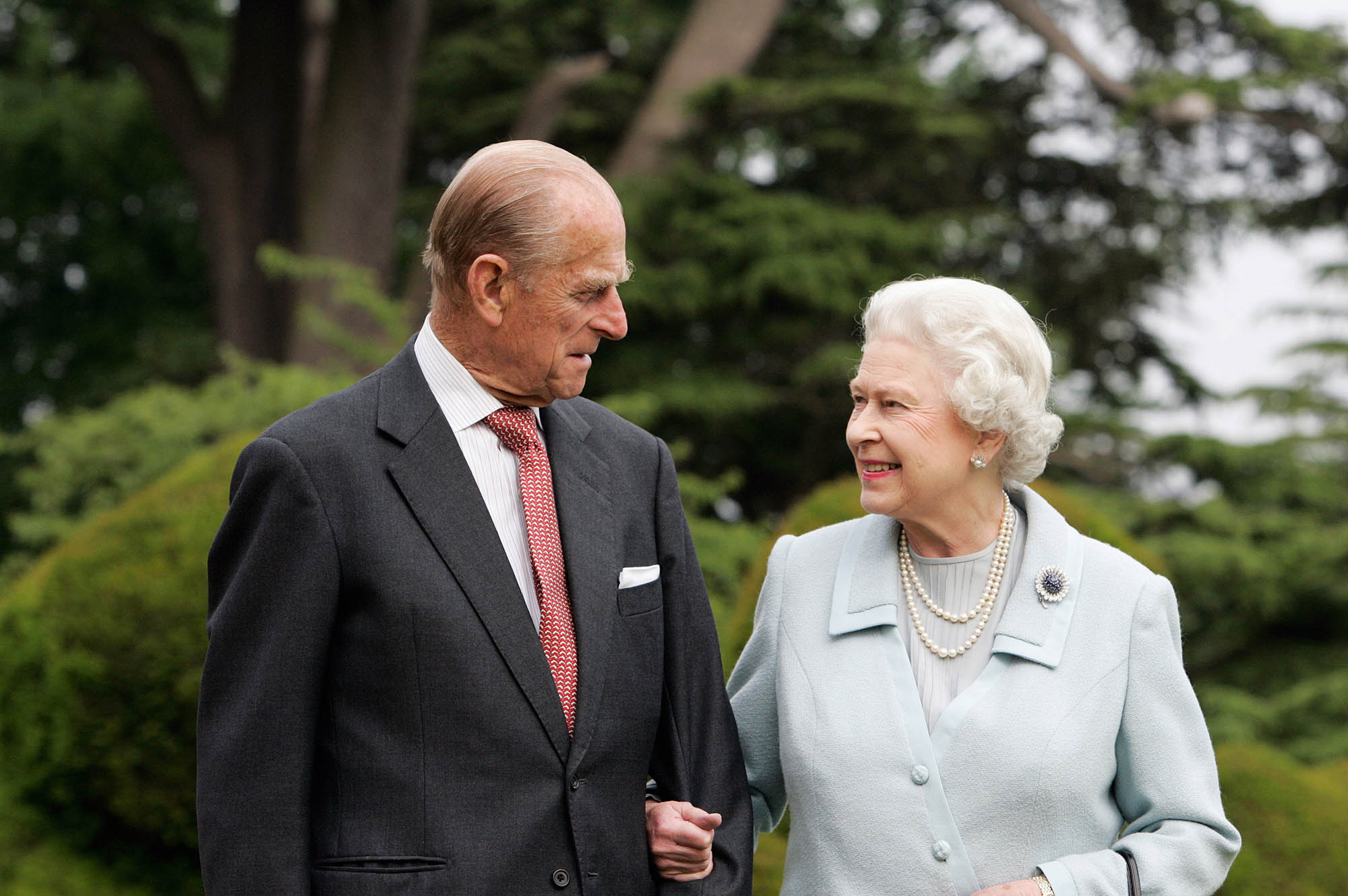 For those not based in the UK, the yearly speech will be available to stream on the royal family’s YouTube page.

In addition to her annual speech, the Queen will reportedly ring in the holidays by sharing Christmas pudding with her eldest son, Prince Charles, and his wife, Camilla Parker Bowles, at Windsor Castle on Saturday, a Clarence House spokesperson confirmed to People.

The news came after the outlet reported that the Queen would not head to Sandringham for Christmas as planned, amid a surge of COVID-19 cases across the UK.