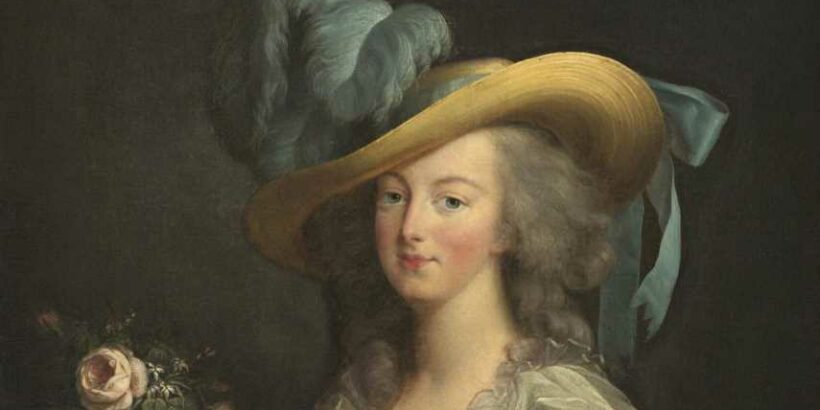 Two of the diamond bracelets once owned by the queen of France, Marie Antoinette, were sold at the auction held by auction house Christie in Geneva for $8.2 million. An unnamed telephone bidder bought these pieces of jewelry. The two bracelets were sent away by Marie Antoinette for safekeeping purposes before she was even guillotined during the time of the French revolution.

The two bracelets sold were smuggled out of the country upon the wish of Marie Antoinette, and during the last 200 years, this jewelry remained within her family. It is the first time the bracelets were sighted at an auction. The bracelets were timeless pieces made up of three strands of diamonds and contained 112 old cut diamonds with about 140 to 150 carats. The staff of auction house Christie had put these bracelets on display even before the auction began.

Before the sale, the auction house Christie had estimated that they would sell these timeless pieces for about $2 million to $4 million. The head of Christie’s jewelry department in Geneva, Max Fawcett, said that it is rare to find such a piece of jewelry that can be traced back over 200 years ago and is already part of history.

Marie Antoinette was born in Austria in the year 1755 and was sent to France to marry the future King Louis XVI. Marie Antoinette bought this historic jewelry in 1776, two years after taking the throne with King Louis XVI. During the peak of the French Revolution, Marie Antoinette sent a trunk to the ambassador of the Austrian Empire to safe keep her things in 1791. She was scrutinized by the French people who disliked her for being wasteful, and during that time, she was accused of becoming a dangerous influence on her husband.

The trunk she sent was then opened in 1793 after Marie Antoinette was beheaded just a few months after her husband died. She sent the truck while in prison accompanied by a letter she wrote that she wanted her things to be kept by her family. The bracelet was among the things she sent away, and it was then given to her surviving daughter, Marie Therese.

The auction held on Tuesday, November 9, 2021, had a lot of pieces, such as jewelry with ruby and diamond bracelets. Among the pieces up for auction was the jewelry once owned by the Duchess of Windsor. However, those pieces did not sell.

READ NEXT: The Most Expensive Jewelry Brands In The World, 2021