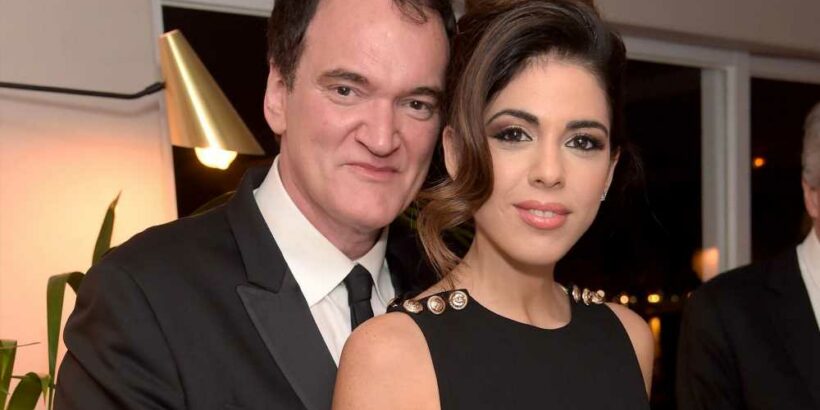 Once upon a time in Hollywood…

Quentin Tarantino and his wife Daniella Pick are expecting their second child together.

A rep for the “Pulp Fiction” director, 58, confirmed his wife’s pregnancy to E! News Wednesday.

Israeli newspaper Yedioth Ahronoth was first to publish news of singer Pick, 38, being pregnant with her second child, reporting that Daniella, the daughter of Israeli pop star Svika Pick, is due to give birth within the next few months.

The announcement comes two years after the couple welcomed a son, Leo, in February 2020. The pair almost chose a different name for their firstborn due to Tarantino’s relationship with another famous Leo.

“We almost didn’t name him [Leo] because people would assume that I named him after Leonardo DiCaprio,” Tarantino revealed on “Jimmy Kimmel Live!” in June 2021.

“There’s nothing wrong with that but I didn’t. He’s named after my wife’s grandfather, but also because, just in our hearts, he was our little lion.” 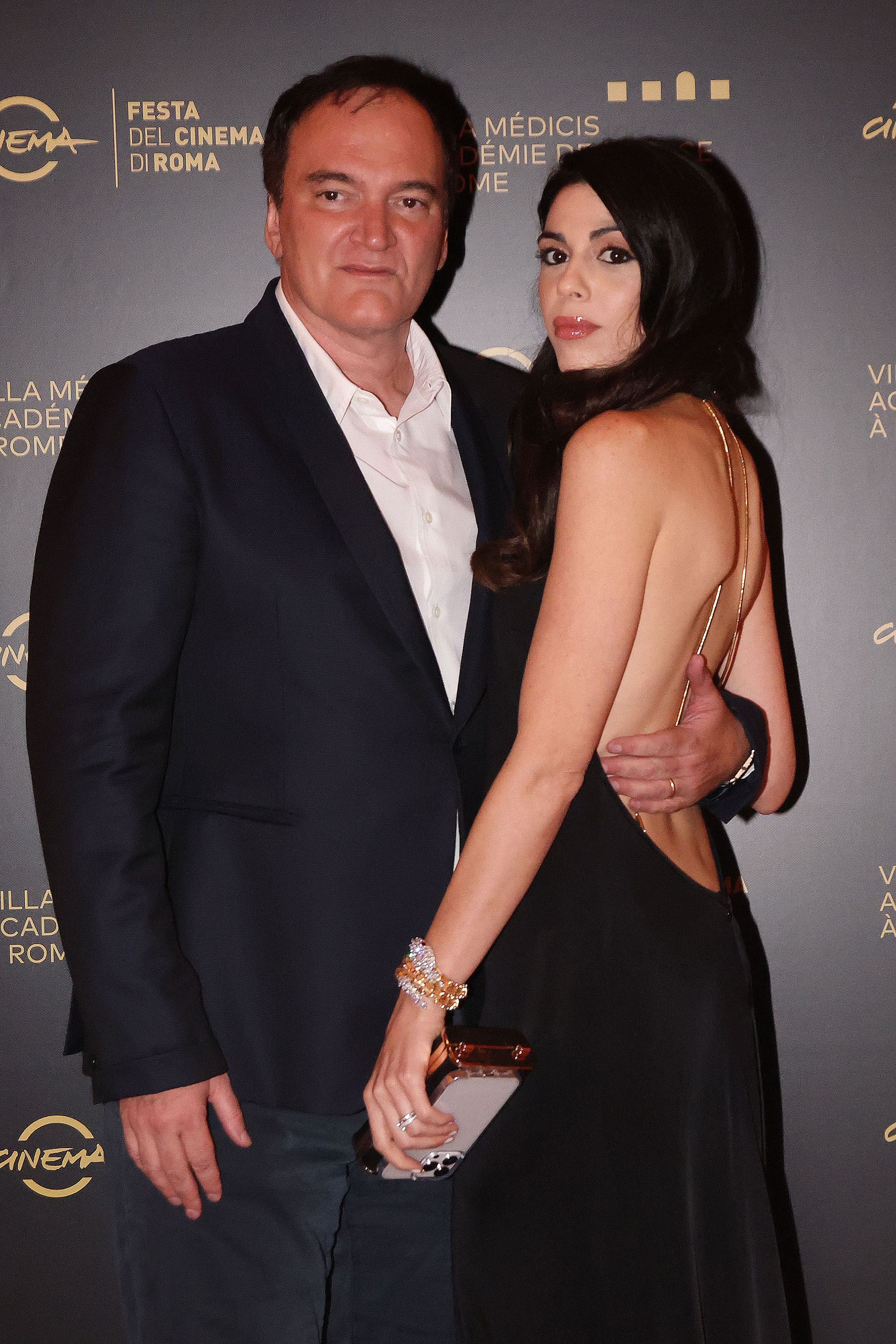 He later explained how emotional he’s become since becoming a dad, welling up as he discussed his son with CBS Sunday Morning last July.

“If I talk about it too much, I’m already going to start crying if I talk about it too,” Tarantino said at the time when asked about fatherhood. “I can’t even see his name written on a piece of paper without crying. It’s just, he’s my little Leo. He’s my little lion. And I just see his name, L-E-O written down isolated. And it just, when it comes to him, he’s just the most charming human being I’ve ever met in my life.” 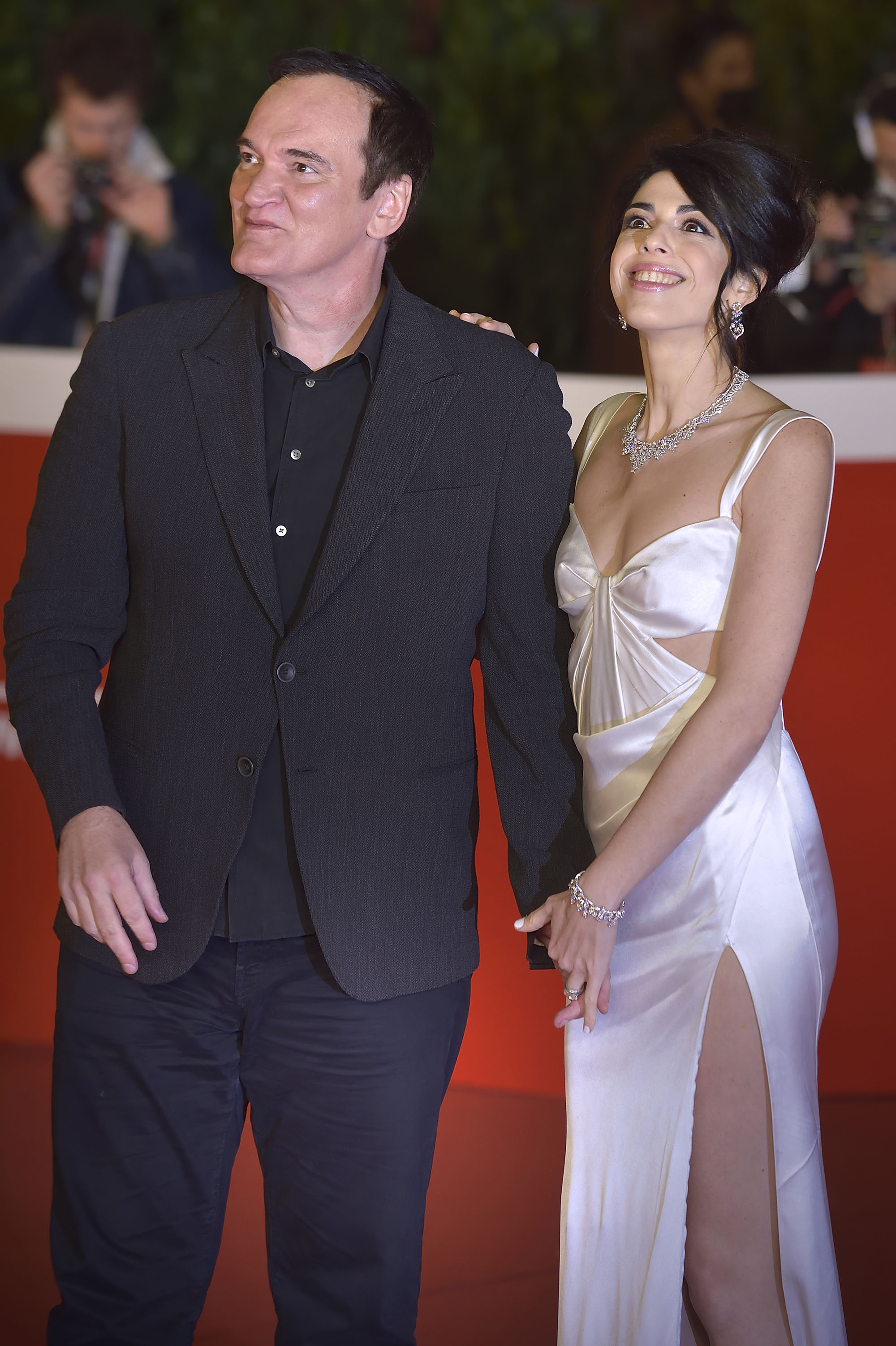 Oscar-winning screenwriter Tarantino married the model in 2018 after having met nine years prior while the filmmaker promoted his 2009 picture, “Inglourious Basterds” in Israel.