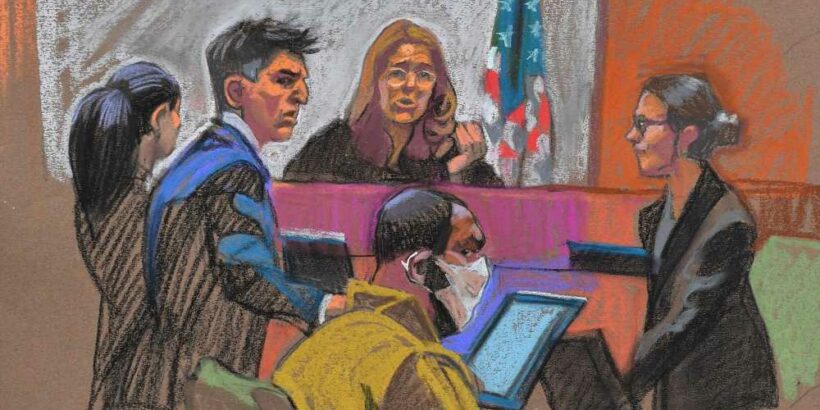 Disgraced R&B superstar R. Kelly will have until late August to prepare for his sex trafficking trial in Brooklyn federal court, a judge ruled Thursday — as the Grammy-winning performer appeared in-person for the first time in his New York case.

Judge Ann Donnelly set a trial date for Aug. 18 to allow for Kelly to review materials with his new legal team, which he retained less than a month ago. 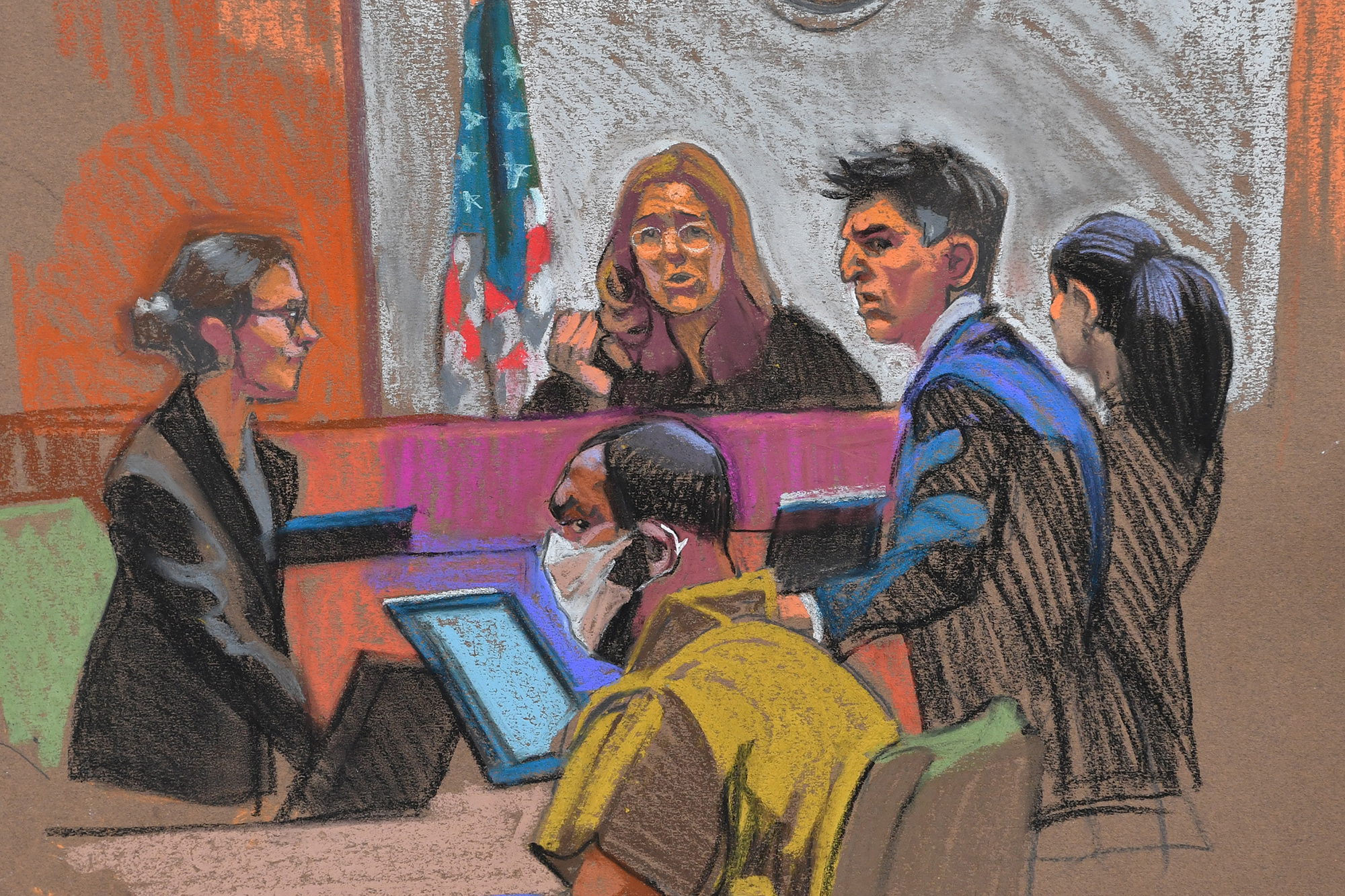 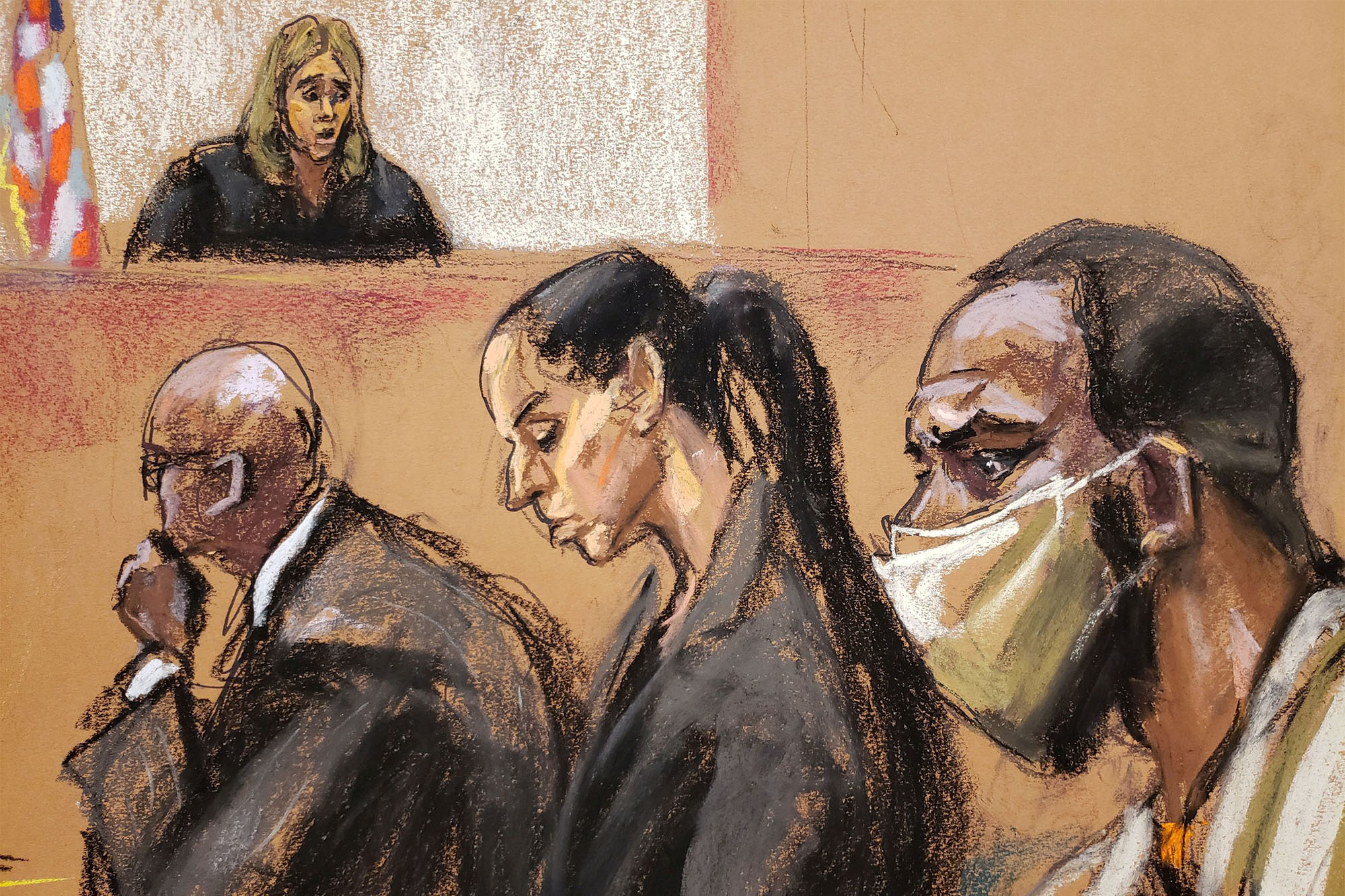 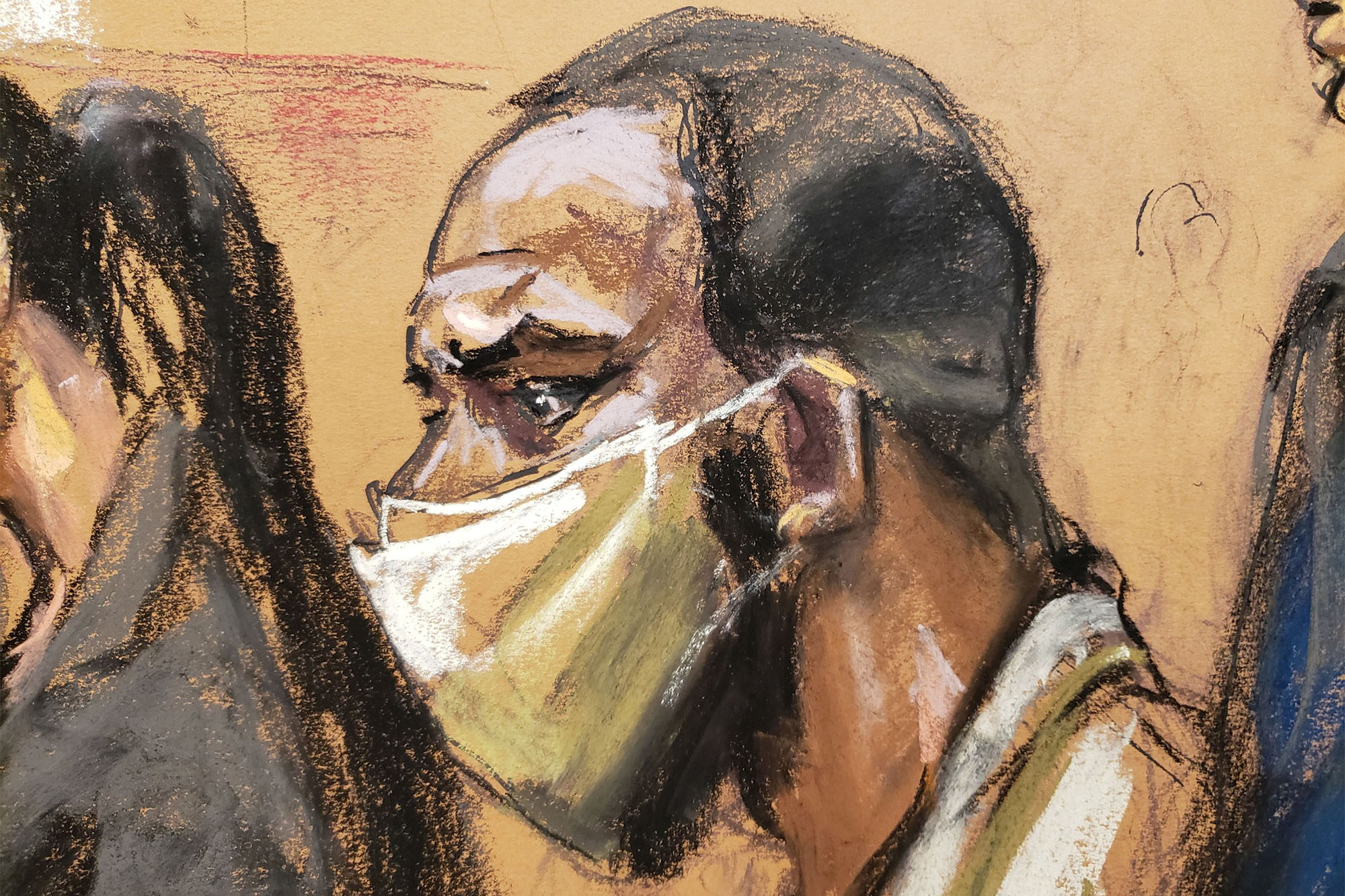 His attorneys asked that he be released on bail — but were quickly shot down by the judge, who ordered Kelly to remain behind bars until his trial begins.

Kelly is accused of leading an entourage of employees who recruited women and girls to have sex with the star as he toured around the country and the globe during his years as a R&B star.

He was arrested by the NYPD and federal authorities in Chicago in the summer of 2019 and transferred to New York in late June. 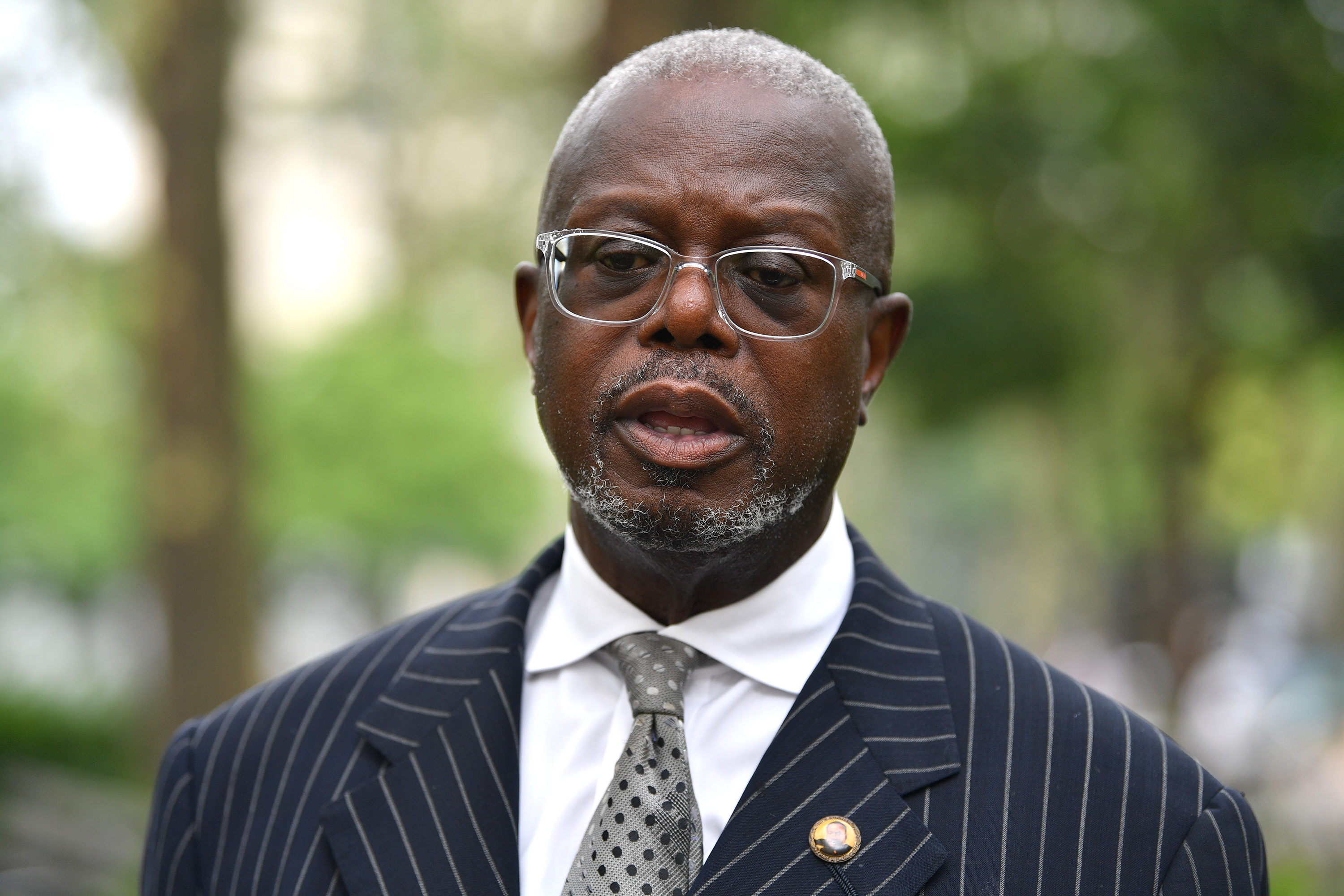 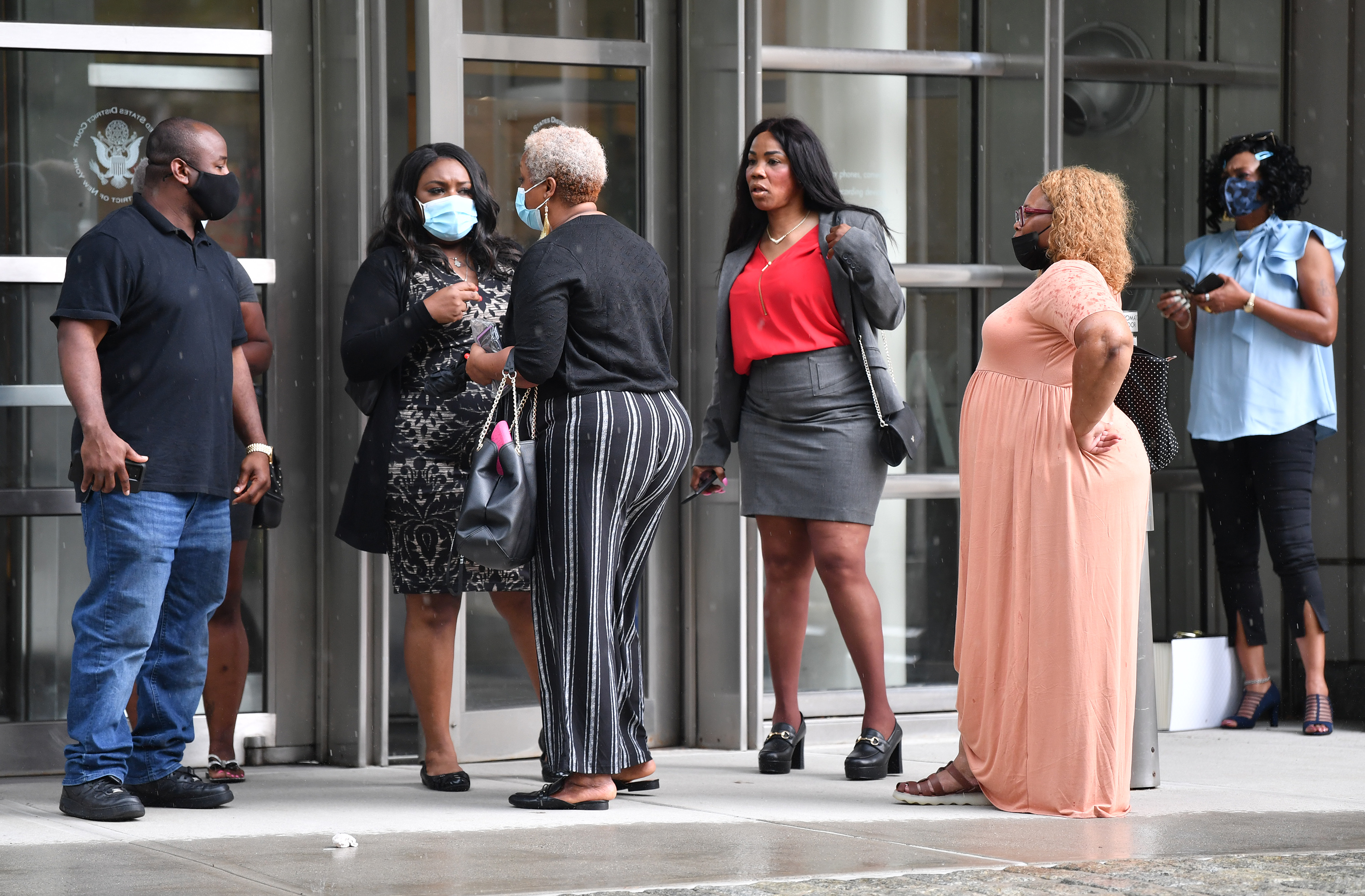 He maintains his innocence.