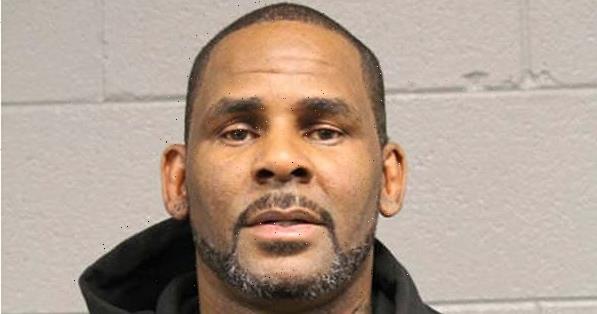 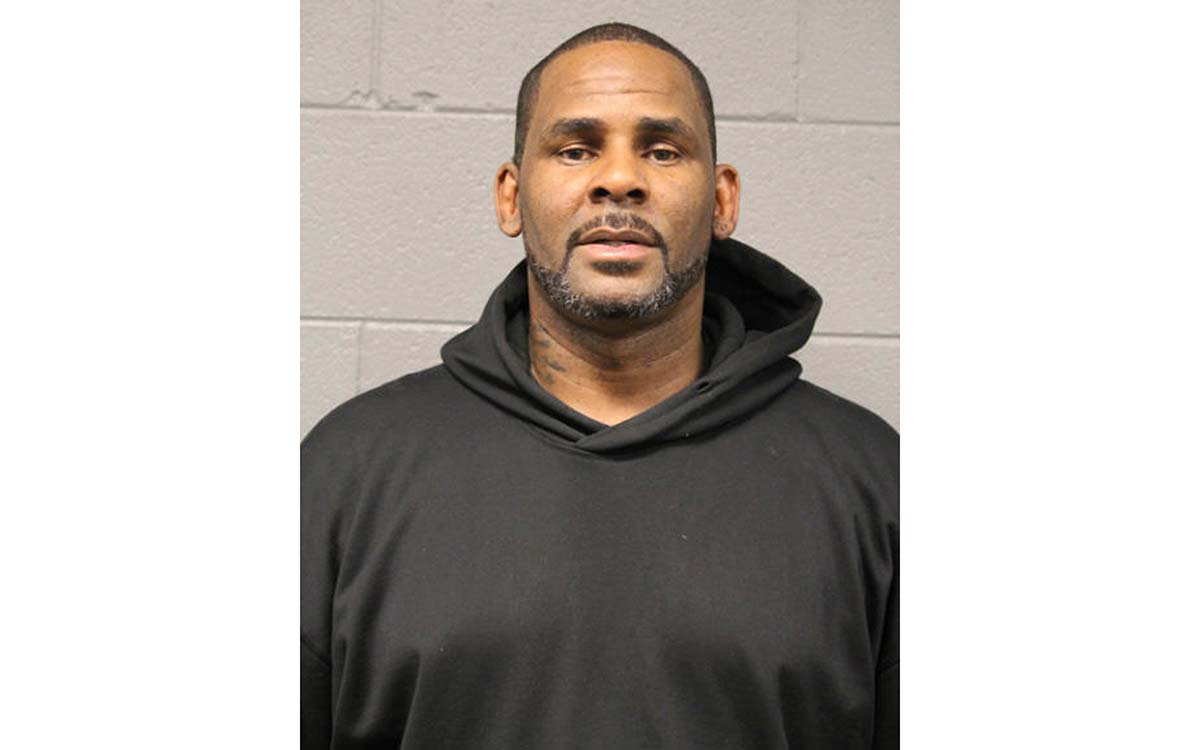 Facing the music. R. Kelly was convicted of multiple child pornography charges during a Chicago trial on Wednesday, September 14.

The 55-year-old rapper (full name Robert Sylvester Kelly) was found guilty on three counts of child pornography, according to the Chicago Tribune. Each charge carries a minimum of 10 years in prison, per the outlet.

The jury also found Kelly guilty on three of five counts of enticement of a minor to engage in criminal sexual activity.

“There was a mixed verdict, but we won more counts than we lost,” Kelly’s attorney Jennifer Bonjean said outside court following the verdict. “If this jury concluded that he was guilty on the first three counts, would they care enough to consider the evidence on the rest? And they demonstrated that they did. They did their job. They looked at each count separately.”

On Wednesday, the “Ignition” musician was acquitted on seven counts, one of which was a child pornography count. The other six were: one count of sexual exploitation of a child, one count of aggravated criminal sexual abuse and four conspiracy counts, WGN9 reported.

Kelly was accused of 13 counts of producing and receiving child pornography, enticing minors to engage in criminal sexual activity, and conspiracy to obstruct justice ahead of the trial. On Wednesday, the jury took about 10 hours before making their verdict.

Their deliberation began after a three-week trial, which consisted of a testimony from one of Kelly’s alleged sexual assault victims. The woman, who asked to remain anonymous, claimed on the stand that the singer abused her when she was 14 and tapped the interaction.

The woman’s alleged interaction with Kelly was one of five reports that prosecutors used to convict the Chicago native. The “I Believe I Can Fly” rapper was accused of making explicit videos with four of his five victims in the 1990s. His sentencing date has yet to be announced.

Kelly’s codefendants — former accountant and business manager Derrel McDavid and former assistant Milton Brown — were acquitted on all charges after pleading not guilty.

Gaga, Xtina and More Stars Who Have Spoken Out Against R. Kelly

The “Bump n’ Grind” singer already faces three decades in prison following his conviction on racketeering charges in New York. In June, Kelly was sentenced to 30 years after a jury found him guilty of racketeering, with 14 underlying acts that included sexual exploitation of a child, kidnapping, bribery and sex trafficking.

At the time, he was also convicted on eight counts of violations of the Mann Act, which is a sex trafficking law that prohibits the transport of “any woman or girl” across state lines for “immoral purpose.”

If you or anyone you know has been sexually abused, call the National Sexual Assault Hotline at 1-800-656-HOPE (4673). A trained staff member will provide confidential, judgment-free support as well as local resources to assist in healing and recovering and more.