Of course Rachel Zoe didn’t spend the pandemic in sweatpants

Over the past 15 years, celebrity stylist Rachel Zoe has launched a clothing line and a style subscription service, authored two books, starred on a Bravo reality show and founded a lifestyle website.

But back when she began dressing Hollywood stars like Lindsay Lohan, Nicole Richie, Mischa Barton and Cameron Diaz in the 2000s, Zoe never imagined she’d become a household name herself.

“When I started styling, I wouldn’t talk about a client unless I spoke to the client and their publicist and their manager and their agent. I wouldn’t even mention that I knew them or was working with them,” Zoe told Page Six Style while discussing her partnership with Tanqueray.

“I was sort of pulled in the front by accident, to be honest. The media just started to notice some of the people that I was working with, and wondered, ‘Hey, why is she in a full look to go to Coffee Bean?’ or, ‘Why does she look good going to the airport?’”

In this pre-social media era, the fashion fixture added, she was “very comfortable” staying behind the scenes; even after “The Rachel Zoe Project” premiered in 2008, she recalled having “panic attacks” when asking clients like Kate Hudson to make brief cameos. 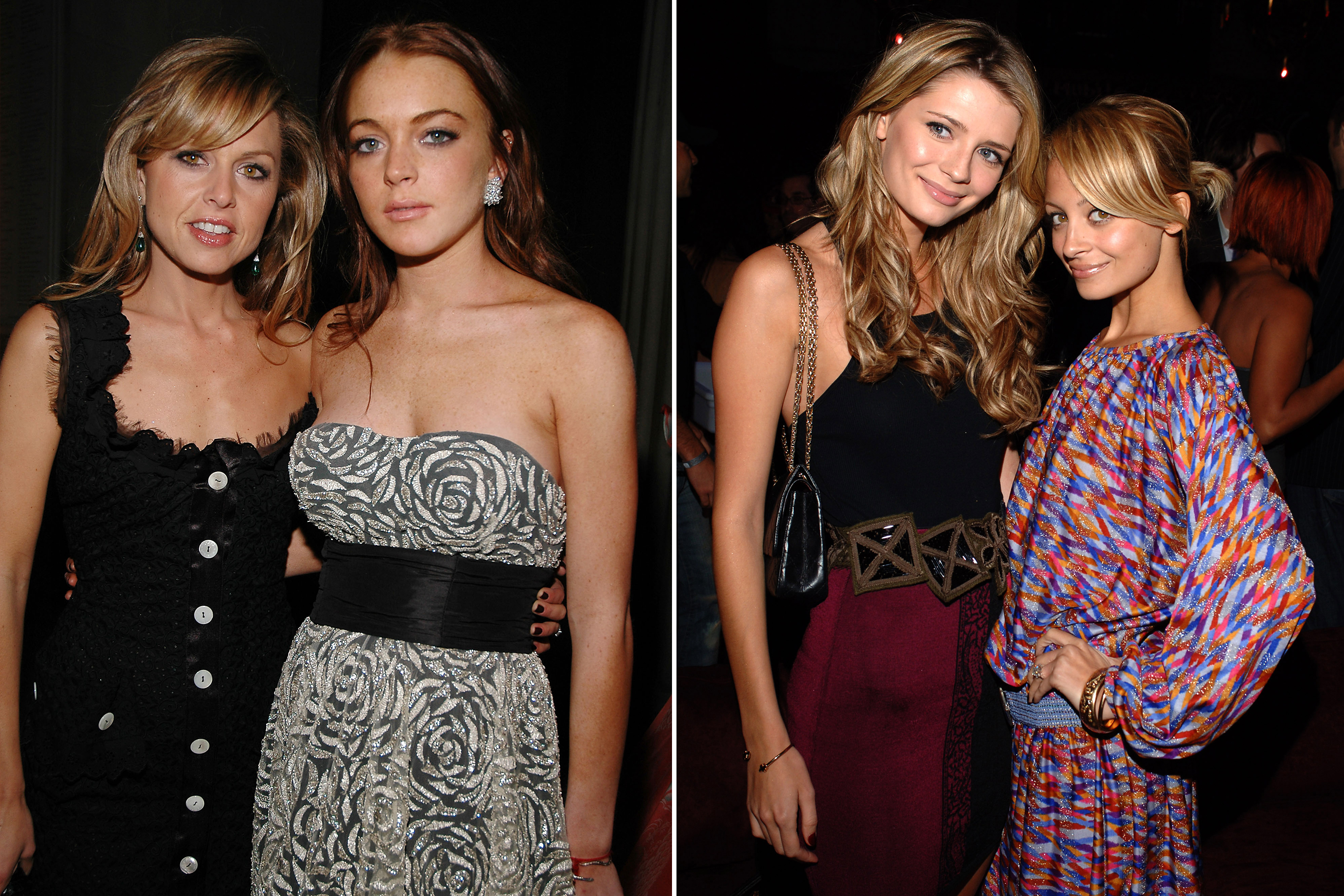 “I think back in the day, it was supposed to maybe appear as though everybody was dressing themselves and there was no hair, makeup and styling,” Zoe noted. “The glam squad knew to stay in the back.”

Suffice it to say that curtain’s been lifted in the decade since. These days — and thanks in no small part to Zoe paving the way — many of Hollywood’s top stylists, makeup artists and hair gurus have huge Instagram followings and brands of their own. They even make frequent appearances in their client’s own social media posts.

“Now that’s a very normal, understood thing, where the talent is part of the glam squad’s world,” Zoe explained. “They’re endorsing their hair products, their makeup brands, their clothing brands, their YouTube videos. They’re posting on social media and tagging everybody. It’s a totally different time.” 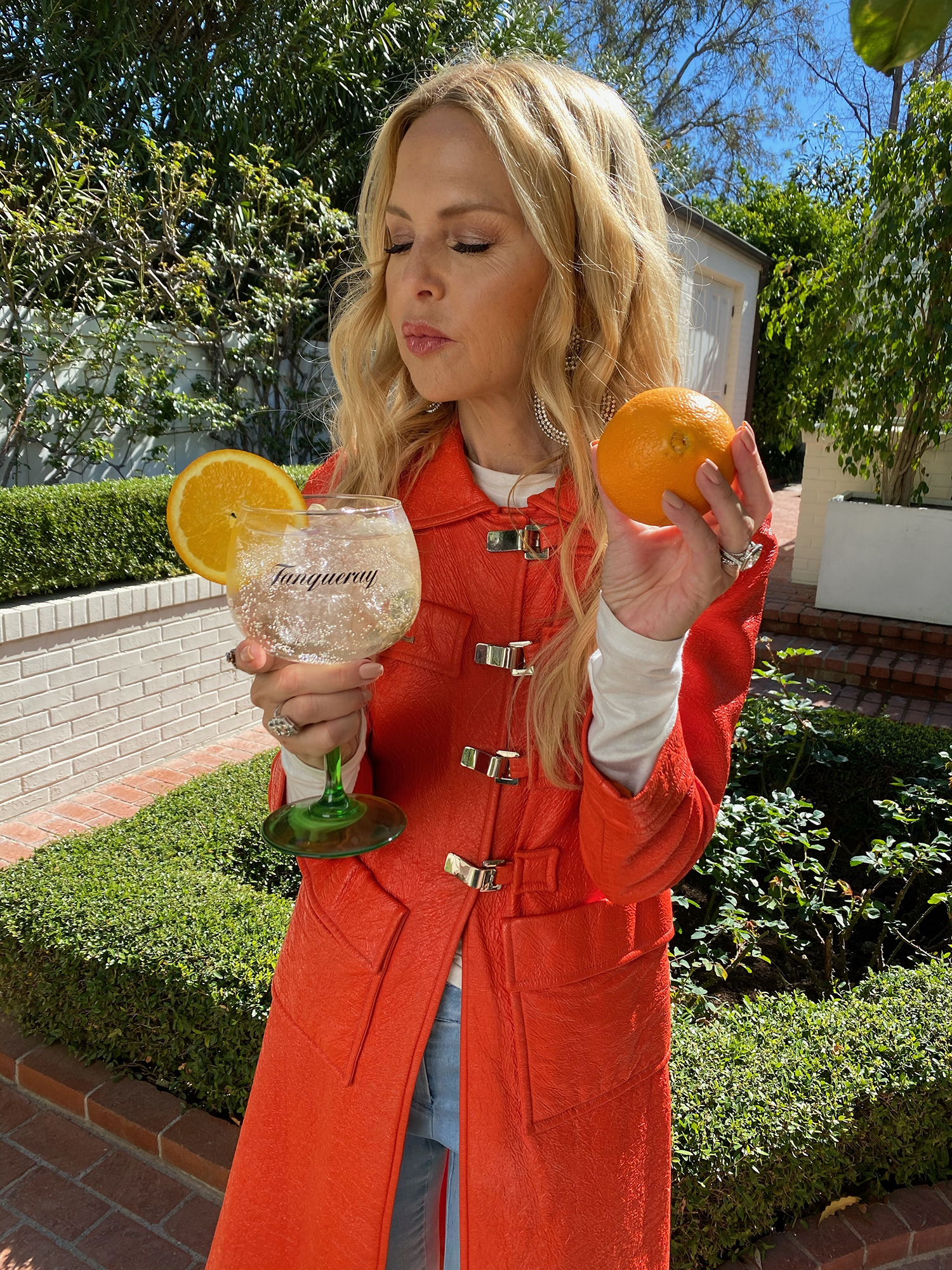 The way in which A-listers get dressed for major events has evolved as well, with many shying away from the risk-taking style statements of yore (think Nicole Kidman in chartreuse John Galliano for Dior at the 1997 Oscars, or even Björk’s swan dress from 2001) in favor of more pretty but predictable fashion fare.

“The red carpet is probably played a little safer now. I do see more clients wearing one designer [from head to toe] — I think there’s more of a business there,” Zoe said, referring to how fashion houses formally partner with stars and then dress them exclusively throughout awards season.

“That’s the thing that people don’t always know when they’re talking about fashion: They see the glamour and they see the pictures and they see the carpet, but ultimately, fashion is a business more so than anything else.” 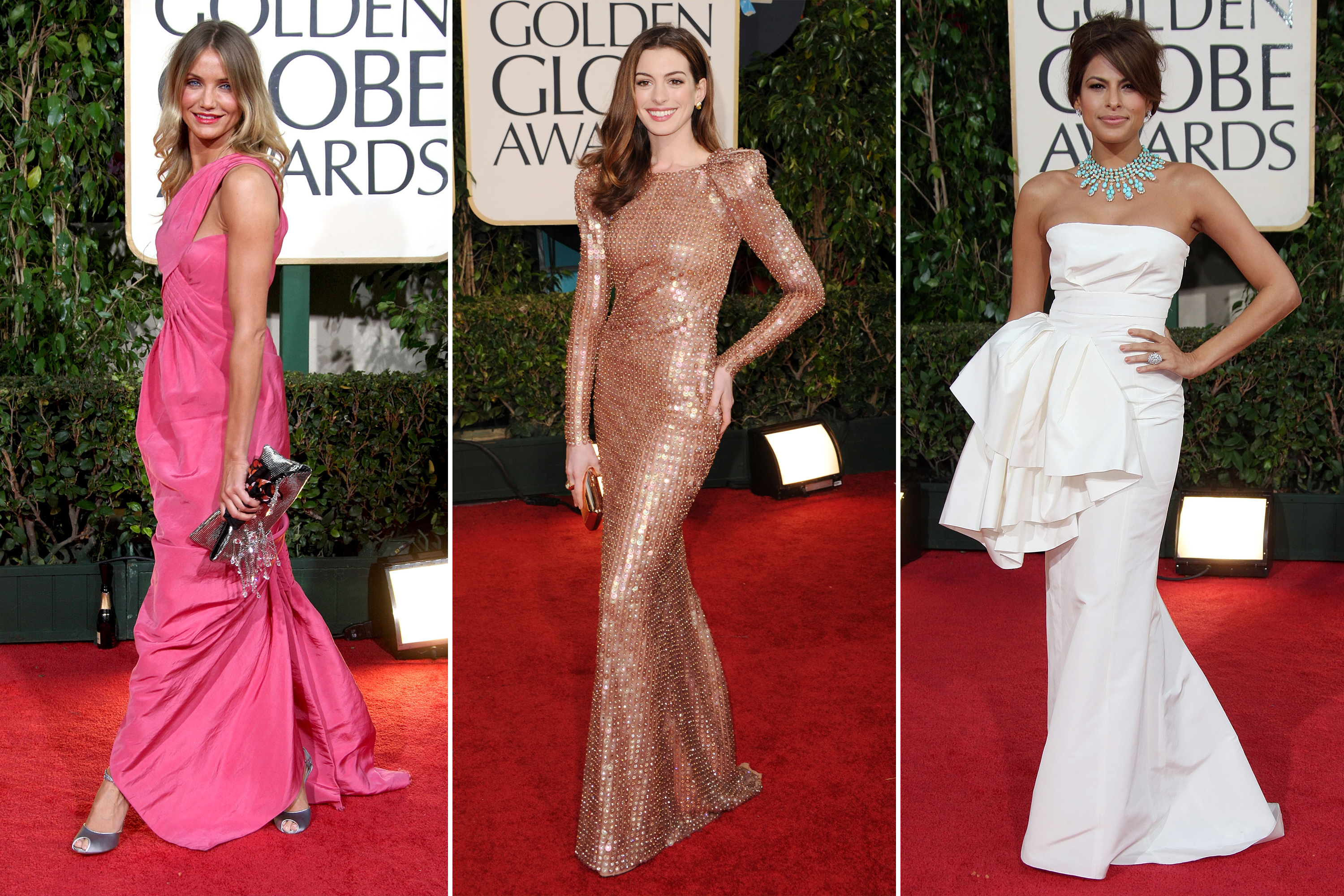 But the designer was quick to note that there’s still plenty of room for having fun with fashion on the red carpet.

“Once in a while, you really have someone that really owns [their look] and knows how to do it themselves,” she said. “I even know one particular actress who literally does her own glam.”

Really, it all comes down to the unique relationship between a stylist and their client — and that’s something that hasn’t changed a bit through the years.

Tanqueray Sevilla Orange is now available to purchase, as are the brand’s new canned cocktails. 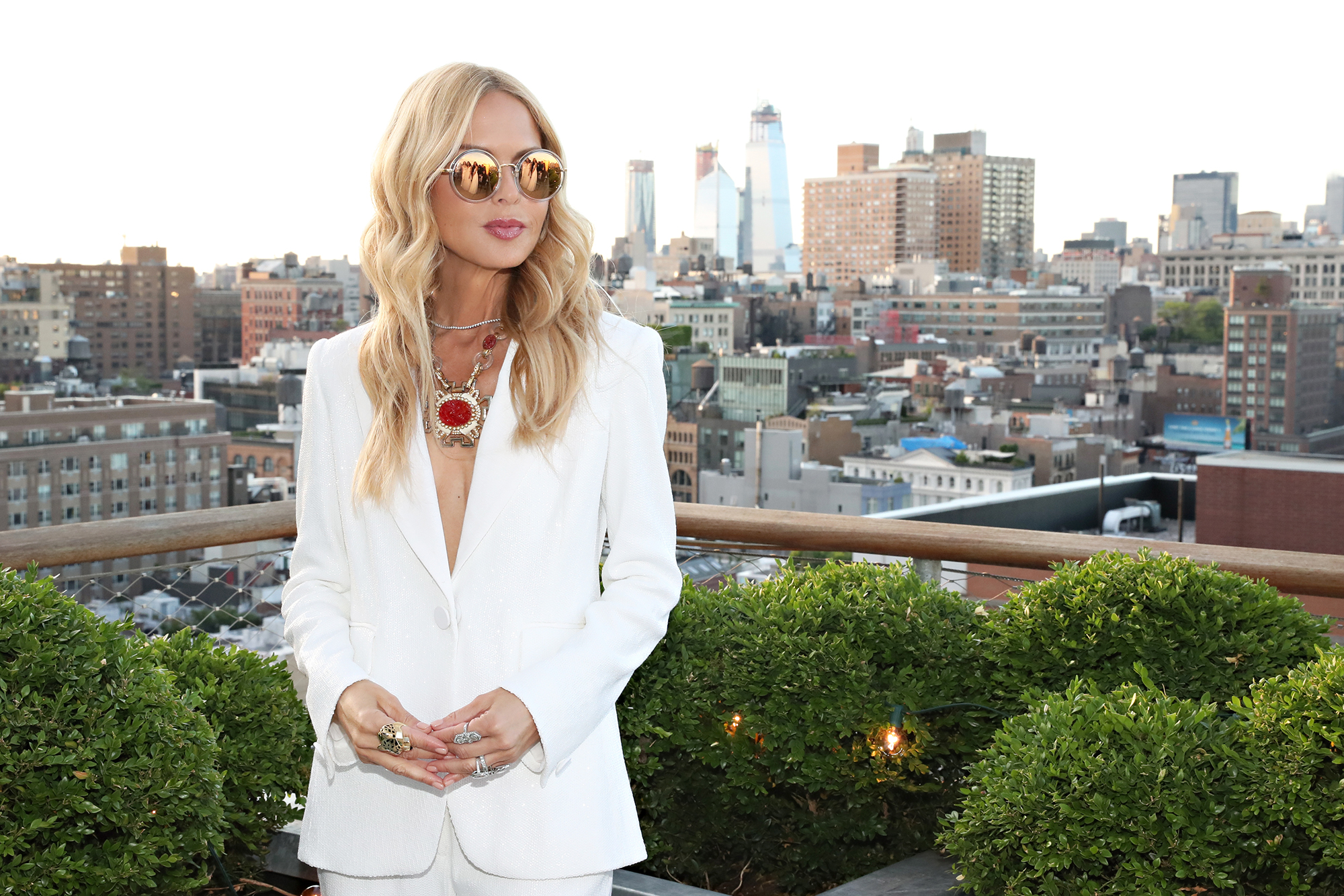