At long last, fans are getting their first look at the upcoming drama The Hate U Give.

Amandla Stenberg stars as Starr Carter, sharing the screen with KJ Apa, Sabrina Carpenter, Common, Regina Hall and Russell Hornsby. The trailer premiered during the 2018 BET Awards last night and created a lot of buzz on social media. This film, based off of Angie Thomas‘ best-selling novel of the same name, tells the story of a teen who is constantly switching between two worlds: the primarily black, poor neighborhood she lives in, and the rich, mostly white prep school she attends. 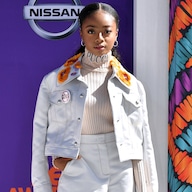 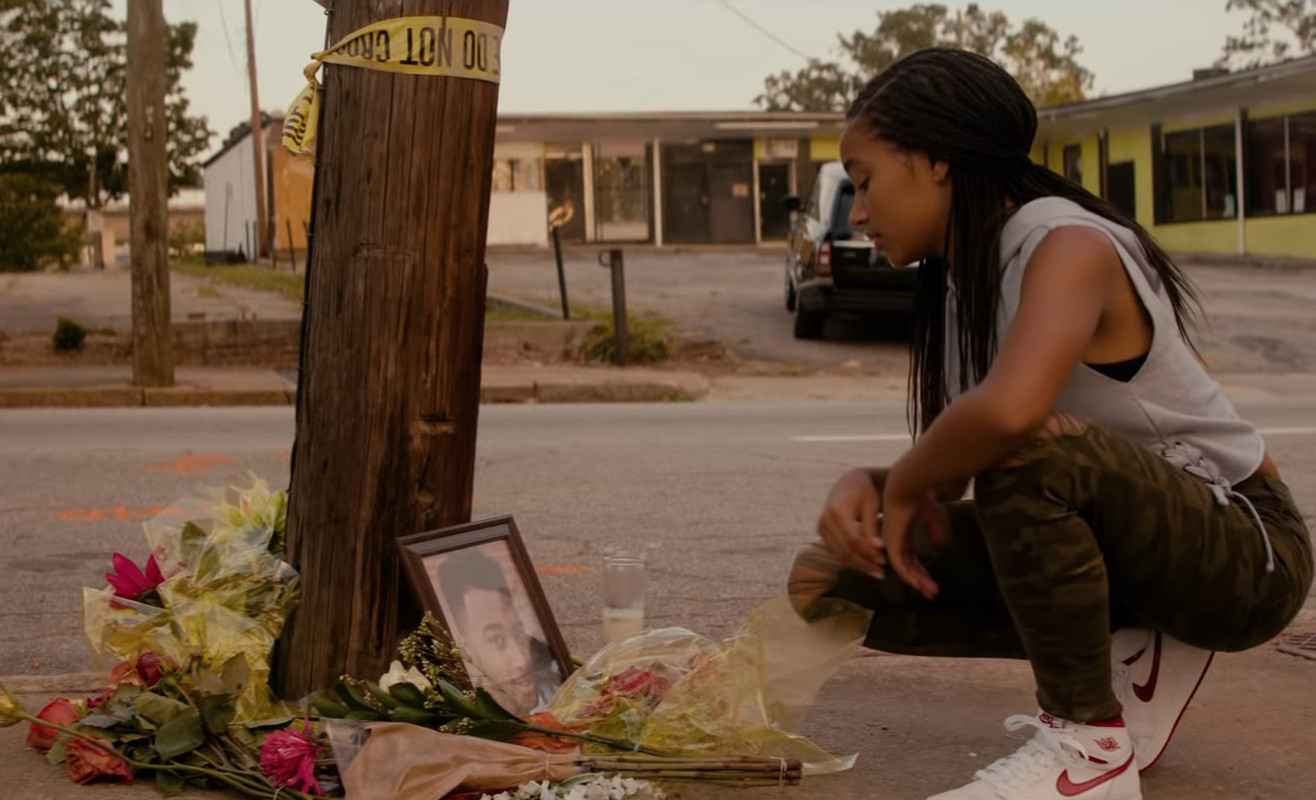 Time stands still when Starr witnesses the fatal shooting of her unarmed best friend, Khalil (Algee Smith), at the hands of a police officer.

Due to the pressure she was receiving from her community, Starr decides to stand up for what is right and becomes an activist. The graphic, emotional scenes bring the Black Lives Matter movement to light on the big screen. Both the book and film tackle the sensitive issue of race and police brutality.