The psychological impact of Manchester City’s 1-0 over Brentford on Wednesday night cannot be underestimated.

Pep Guardiola’s side weren’t at their fluent best in west London but they secured their tenth straight Premier League victory to take an eight-point lead in the title race thanks in part to their rivals losing ground.

Liverpool lost to Leicester on Tuesday before Chelsea saw three points turn into one when Danny Welbeck (£2.1m) equalised for Brighton in stoppage time at Stamford Bridge on Wednesday.

Many fans expected the league’s three standout teams to battle it out until the final week for the ultimate prize of English football but now many of the same supporters believe City have taken an insurmountable lead. 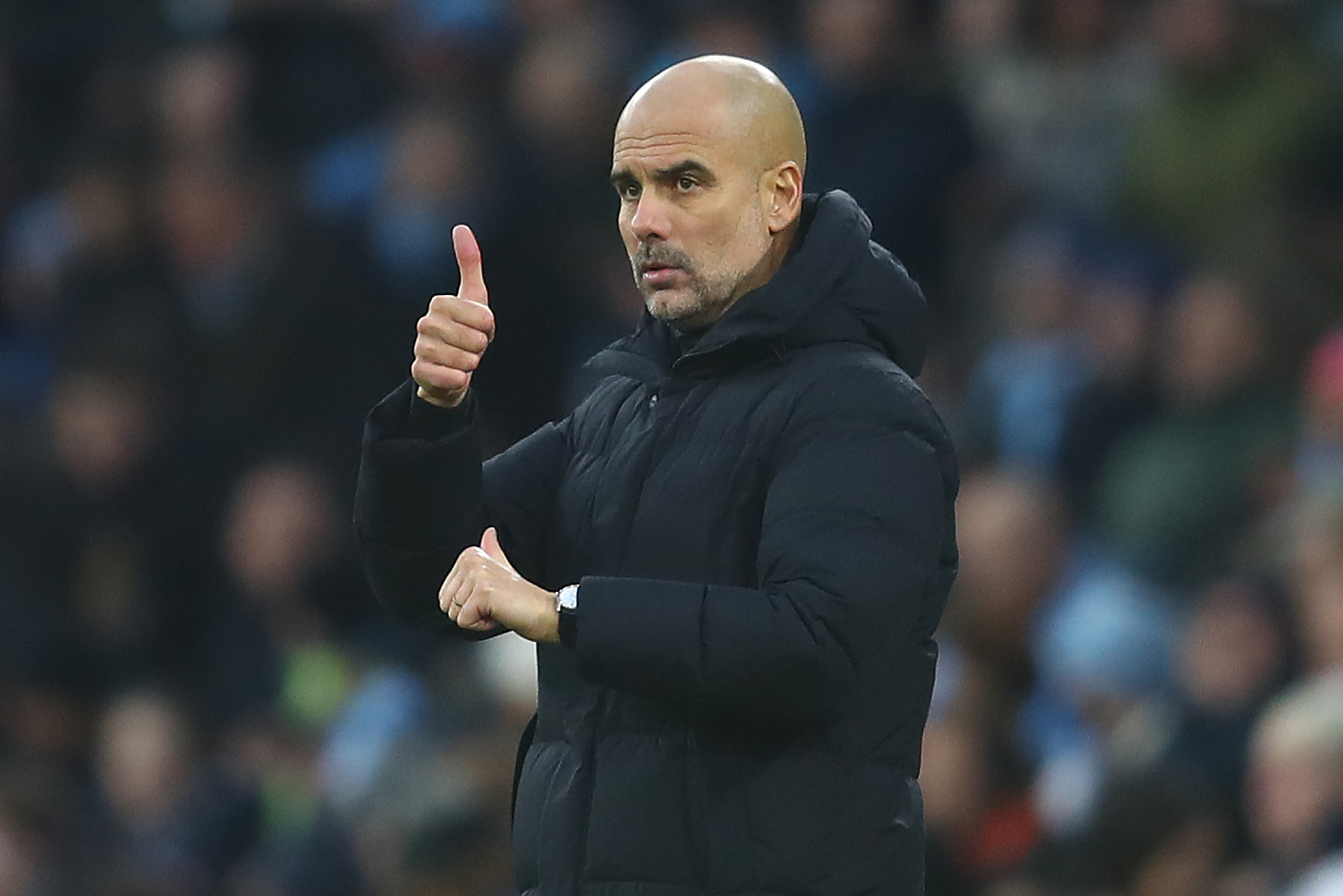 From a Dream Team perspective, the reigning champions are seemingly once again the best team to back.

With no recognised centre-forward, the Etihad’s midfielders are sharing the attacking returns relatively evenly but which of them have the greatest potential as we look forward to January?

We’ve omitted veteran spoiler Fernandinho (£2.1m) and Barcelona-bound Ferran Torres (£3.7m) from this ranking as Dream Team bosses should be staying well clear of both…

Hang on, how can the only midfielder in the whole game with 100+ points to his name be eighth among his own squad?

The 30-year-old’s ability is unquestioned – he has 12 goals and five assists to his name already this season – but Dream Team gaffers should veer away from him in January when he departs from the Africa Cup of Nations.

Mahrez will join up with Algeria in just a few days’ time and could be absent until mid-February if the Greens make it to the final.

Those keen on the in-form winger should wait until his return from Cameroon. 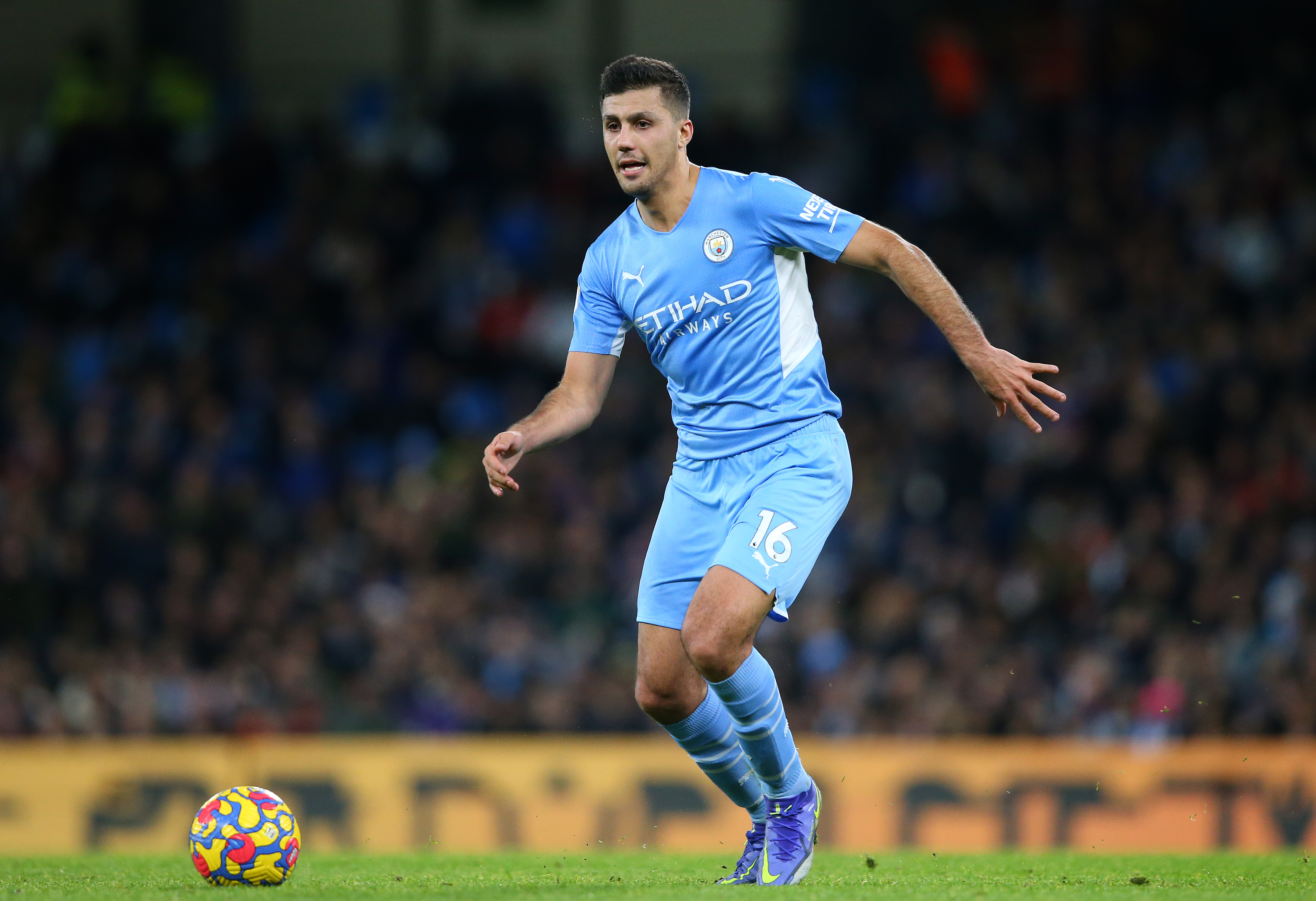 The Spaniard has flipped a switch this season and has arguably been the best Premier League player in his position up until this point.

The issue is that, as a holding midfielder, his play style does not translate to Dream Team success.

Goal involvements are the main currency and while Rodri has chipped in with two goals and an assist, his specialities lie elsewhere.

Those who have previously backed prime N’Golo Kante (£2.5m) will know that defensive-minded midfielders simply don’t rack up big points, no matter how impressive their performances may be.

The £100million man actually has fewer points than Rodri at this stage but we’ve placed him one spot higher because of his potential.

For a start, the England international fits the profile of a midfielder who generally thrives in the realm of Dream Team – dribble-heavy approach, high chance creation, etc.

Grealish was one of the very best assets in his position when fit last season but has failed to replicate the same level of returns in recent months.

He hasn’t been bad by any means but many would have hoped he would have more than three goals and three assists to his name after his first 20 appearances for City. 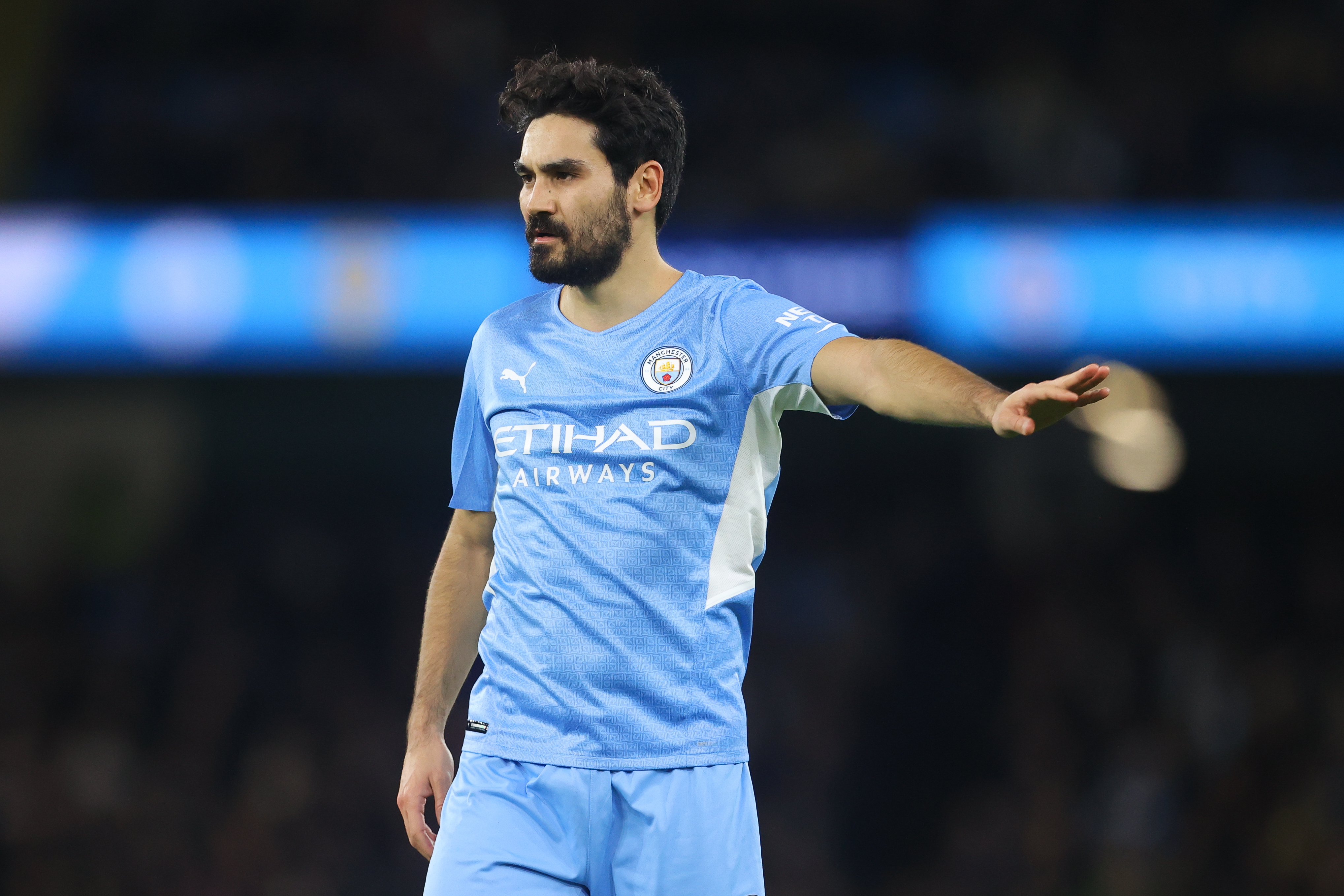 After a subdued start, Gundogan has steadily revived his 2020/21 form and now has seven goal involvements (four goals, three assists) in 13 league outings this term.

The 31-year-old is more willing to get into shooting positions these days and is therefore a more viable Dream Team option.

If the nominees for Player of the Year were to be announced tomorrow then the Portuguese playmaker would surely make the cut.

With 94 points he’s the fourth-best midfielder overall at the time of writing but his returns have lagged ever so slightly in the last five games, when he’s mustered just five points – hence him missing out on the top three.

Seven goals and three Star Man awards make up the bulk of Bernardo’s total and, perhaps more importantly, he has started all but one of City’s 20 league fixtures this season.

A spell on the naughty step hindered the gifted youngster briefly but he marked his return to the starting line-up with the all-important winner at Brentford on Wednesday night.

The 21-year-old was previously heralded as the heir to David Silva’s throne but he’s developed a sharper eye for goal than the legendary Spaniard and is frequently deployed as a false nine.

Having scored 16 goals in all competitions last season, Foden is on course for a similar tally this term having already bagged seven on top of six assists.

The England international averages a goal roughly every 2.5 games for Man City over the course of six and half seasons – his record under Guardiola is closer to a goal every other game.

Sterling is a midfielder in the loosest sense of the description and should therefore be a prominent consideration for Dream Team managers when fully fit and in favour.

He’s racked up 63 points in the last six Game Weeks having rediscovered his goalscoring touch – he takes the occasional penalty as well. 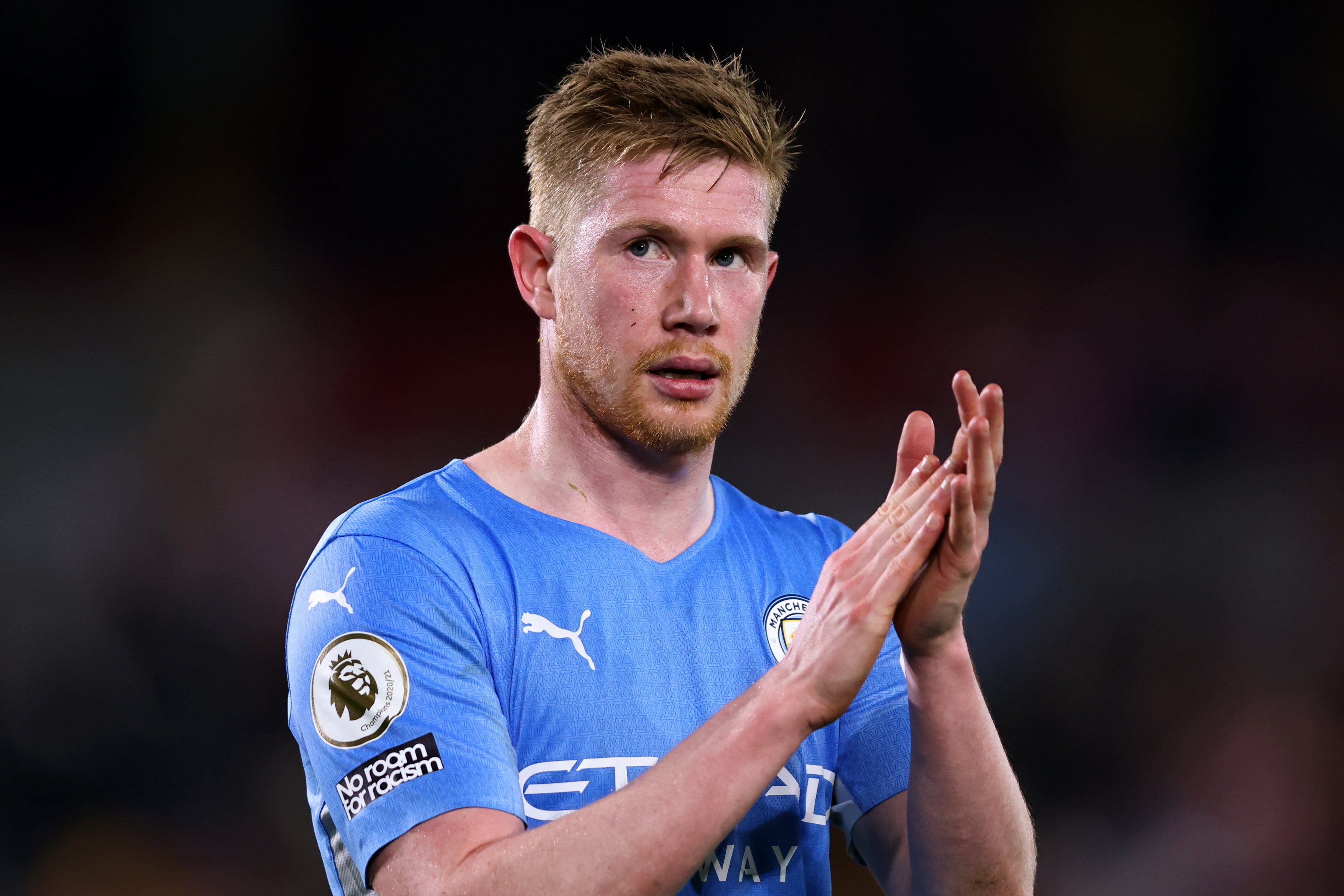 The Belgian is simply one of the greatest midfielders of his generation.

Incredibly, his delightful pass to Foden on Wednesday night was his first league assist of the season – a statistic that evidences how badly he suffered from the after effects of injury during the first third of the campaign.

De Bruyne didn’t look right for a few weeks but his gradual improvement is impossible to ignore – he’s amassed 34 points in the last three Game Weeks.

If his upward trajectory continues then he could be set for a bumper month in January.

A combination of enduring quality and impressive form warrants top billing but it remains to be seen whether De Bruyne will prove to be a game-changing asset for the remainder of the season.