Harlem rapper Jim Jones recently revealed that his mother taught him how to kiss “with her mouth” before backpedaling following a predictable social media uproar.

“My mom … taught me how to tongue kiss when I was younger,” Jones, 45, disclosed while discussing what his mother taught him about sex on Angela Yee’s “Lip Service” podcast, posted Thursday.

“What was the instructions?” Yee asked, to which he responded, “there wasn’t no instructions, she showed me with her mouth.”

A shocked Yee then asked for clarification, “She kissed you?”

“It’s my mother, what do you mean?” Jones retorted.

In an apparent attempt to rationalize the act, the “We Fly High” artist went on to share that his mother was only 17 years old when she had him. 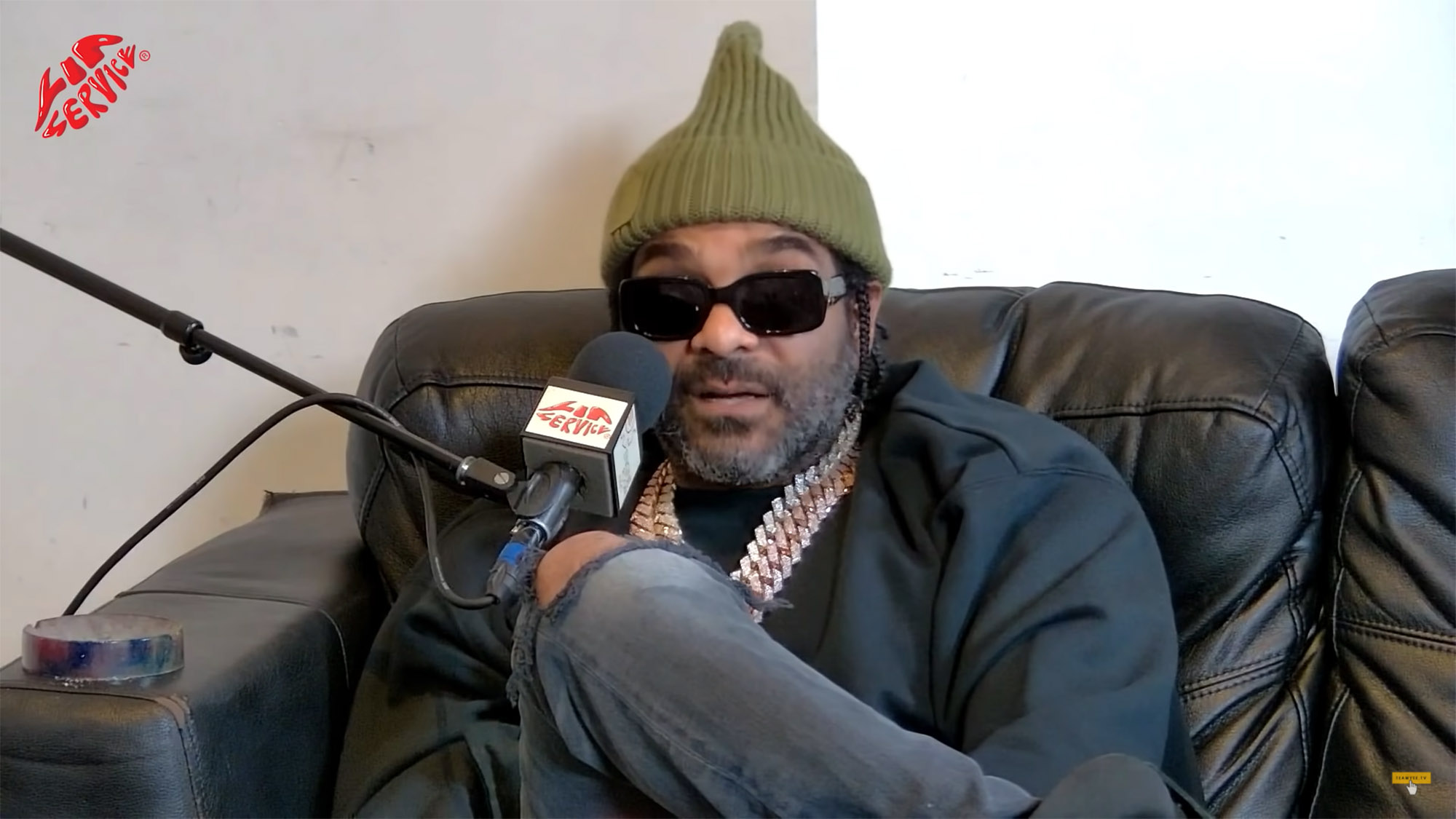 “Remember, my mom was 17. She’s a baby,” he said. “Look at all the babies that’s having babies now and look at how they act with their babies. It’s like they have a little sister or little brother more than they had a child.”

When asked if he thought his first French kiss was “nasty,” he said “with my mom it didn’t phase me” but that “the first time I kissed [another] girl I was so … pissed off. I didn’t know what the f–k was going on.”

The clip quickly circulated on social media, leading fans to call out the star for sharing the story and his mother, Nancy Jones, for the incident.

“Jim Jones admitting that his mom tongue kissed him & taught him all about sex & he didn’t see anything wrong with it… made my stomach hurt,” tweeted one critic, with another adding, “So Jim Jones is perfectly ok with being molested by his mom because that was said a little too casually for me.”

Jones later shared a video — in which he’s getting his hair braided — claiming that his statement on “Lip Service” was just a joke.

“For the record, I love my mama more than anything in the world, and for the record, it was a joke” he claimed. “People take things way too far.”

Mrs. Jones, however, confirmed that she showed her son how to kiss, but that it did not involve her “tonguing” him down.

“I am not a nasty mother,” Jones, 62, asserted in a Thursday interview with DJ Dior Cartel. “For their information, it wasn’t no tonguing down, it was a way of showing you how to tongue. He licked out his tongue, I licked out my tongue, that was that. It wasn’t no mouth-to-mouth…it wasn’t like that.” 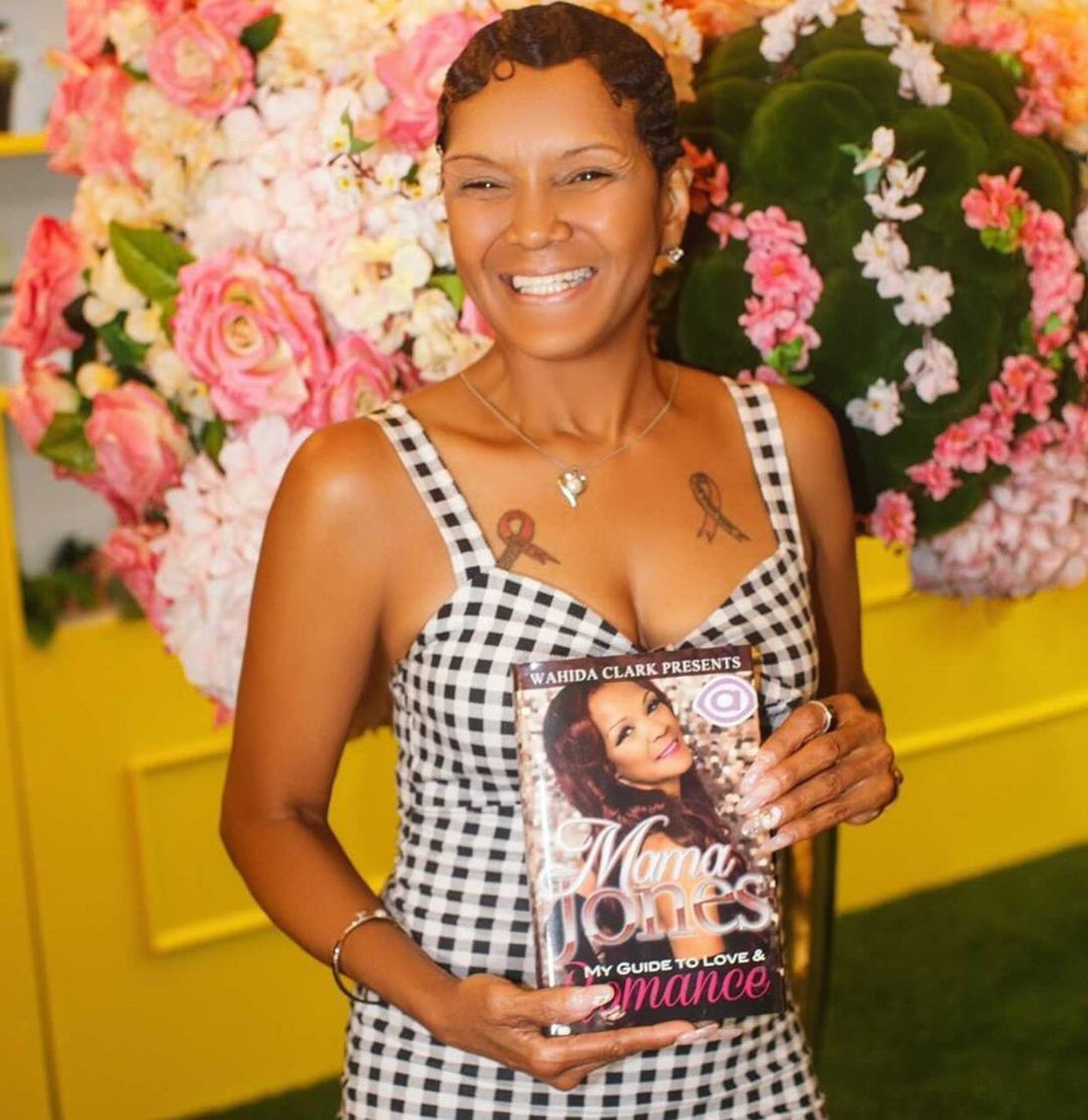 “It’s all about my son growing up and me as a young mother showing her son how to deal with life with the young girls, because he’s a nice, handsome-looking guy,” she added. “I taught him all about sex, and trust me everybody, it wasn’t about no sex. I was showing him how and what to do.”

The “El Capo” rapper and his mother starred alongside Jones’ fiancée, Chrissy Lampkin, in the first season of the VH1 reality series, “Love & Hip Hop.”