A RARE £1 coin has sold for £205 on eBay as it has a minting error that collectors were keen to snap up.

The rare coin is a copy of the new British pound that was introduced into circulation in 2017, but this particular version is missing the notable silver middle. 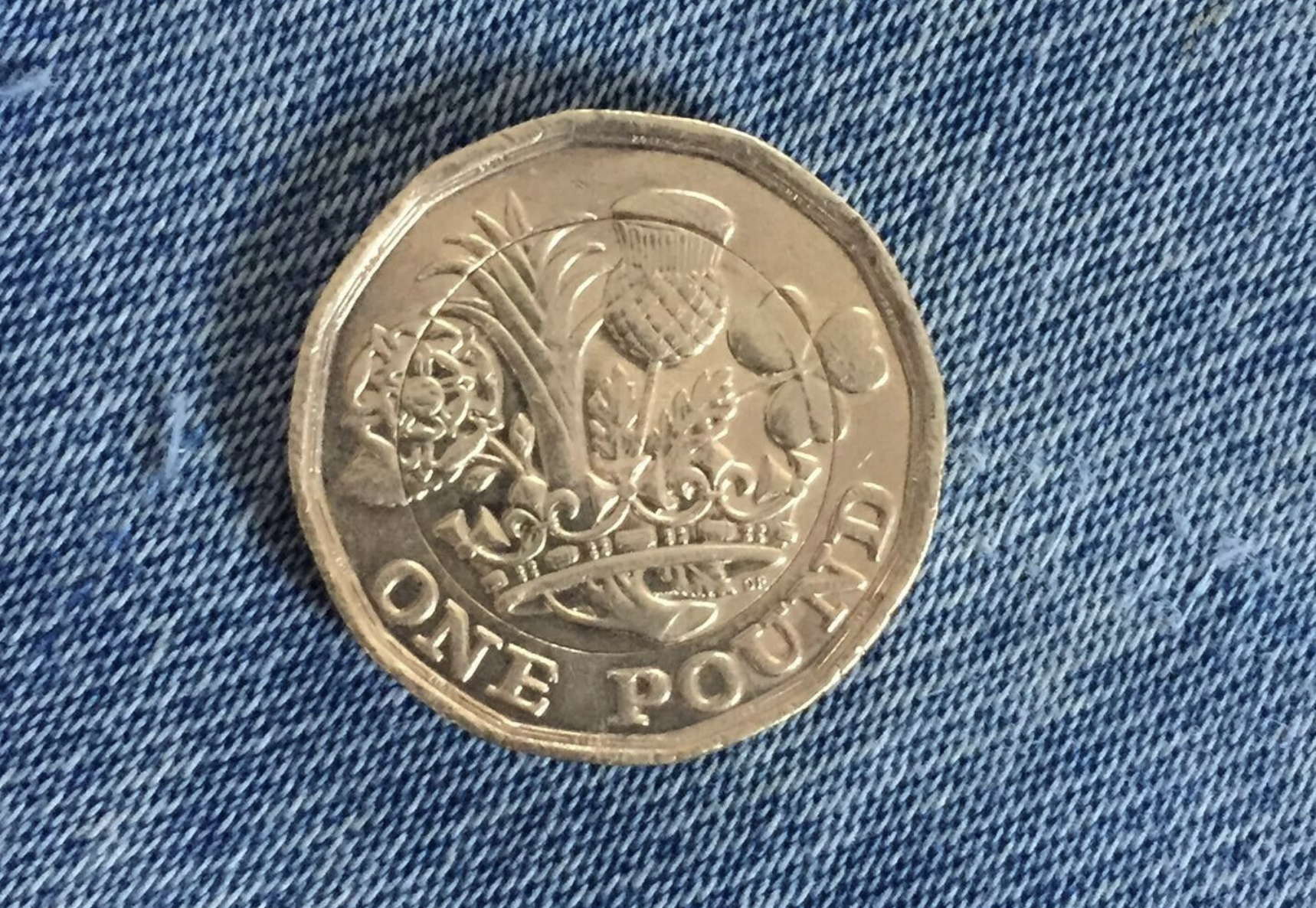 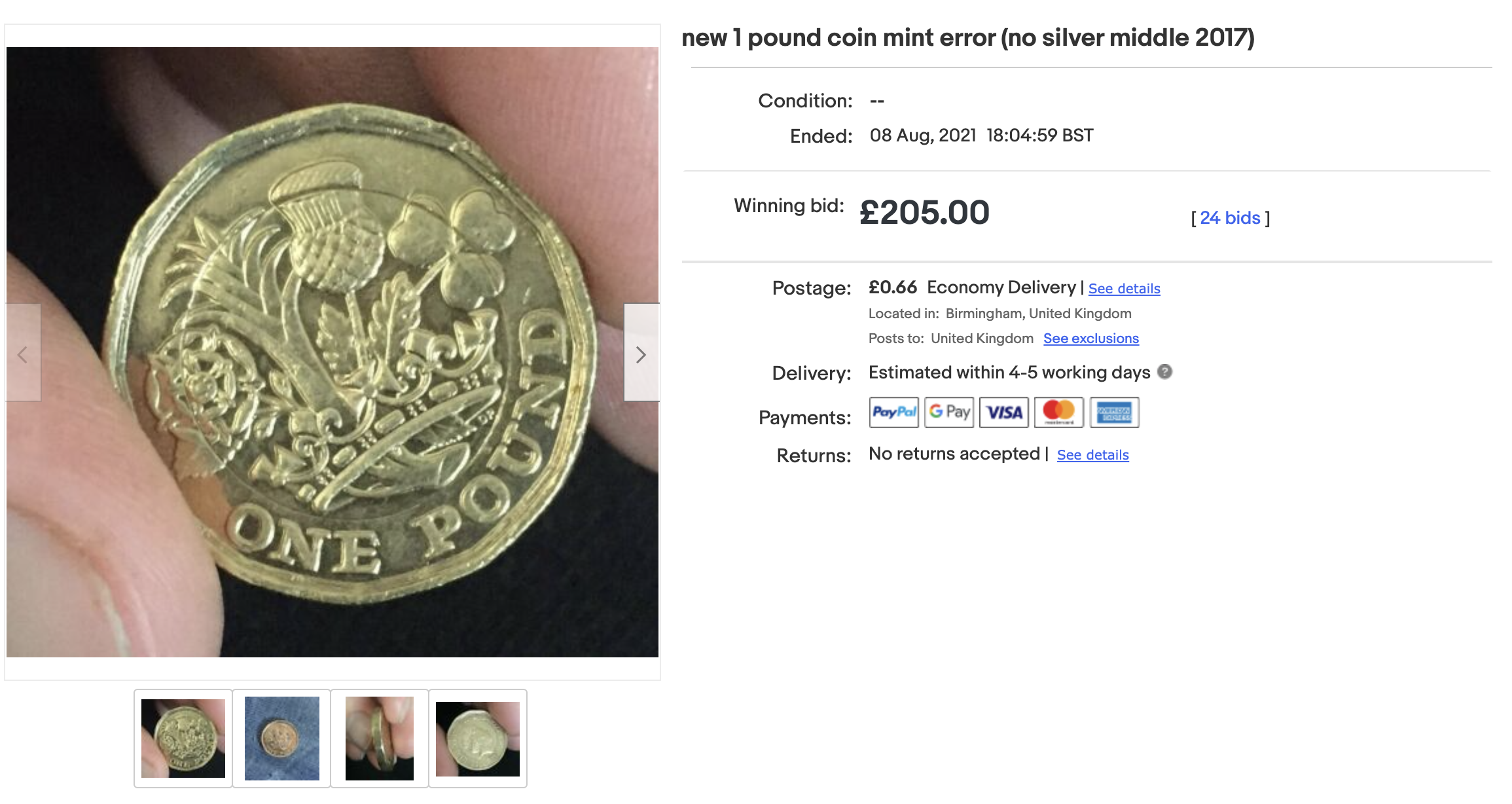 The new version pounds are bimetallic and made of two metals, they have a gold coloured outer-rim (nickel-brass) and a silver coloured middle (nickel-plated alloy), but the error coin instead is gold all over.

After 24 bids from five different bidders, the rare £1 sold on the online auctioning site on August 8.

The seller explained in the listing description that they "work in a pub and got this in some change."

So it's easy to see how the valuable coins could be easily overlooked and pass through many hands before collectors get the opportunity to snap them up.

The Royal Mint manufactures between three million and four million coins a day, so it can be common for things to go wrong.

Usually error coins will have missing elements, like the rare commemorative WW1 £2 coin spotted recently missing the words "two pounds", or the designed printed may be misaligned.

Collectors, though, are willing to pay higher prices to get their hands on these as they are so rare.

You can get imperfect coins verified by the Royal Mint, which will be able to let you know if your change is legitimate or not as many fake coins are, in-fact, in circulation.

Getting the coin looked at can also reassure your buyer that they're paying for the real deal – and it could push up the price too.

The number of bids on the listing can help you establish that the coin is the real deal as well.

This listing had over 20 bids showing collectors were keen, and the seller has a good eBay rating too.

You can also compare other rare coins on eBay to see how much they have sold for as reference, and check you're not overpaying for a rare error coin.

Plus, online tools from change experts like Coin Hunter are helpful to see how much it could be worth.

The most rare and valuable coins have also been recently revealed according to ChangeChecker's latest scarcity index, with some fetching well over £300 too.

Remember, if you're selling on eBay then you need to keep in mind that a buyer could pull out as well which means it won't have sold for the price that it says it has.

The recent eBay listing is not the highest we've seen a £1 coin with a huge minting error selling for on the site, as one went for £250 back in May.

Another was spotted last year, as a £1 coin with the same striking error was sold for £282.

Plus in April, a rare round pound was sold for £155 after an error left it with upside down writing on its side.

Meanwhile in February last year, another mis-struck £1 coin was sold for £112 with an error that left the silver-coloured inner part of the pound looking like a fried egg.