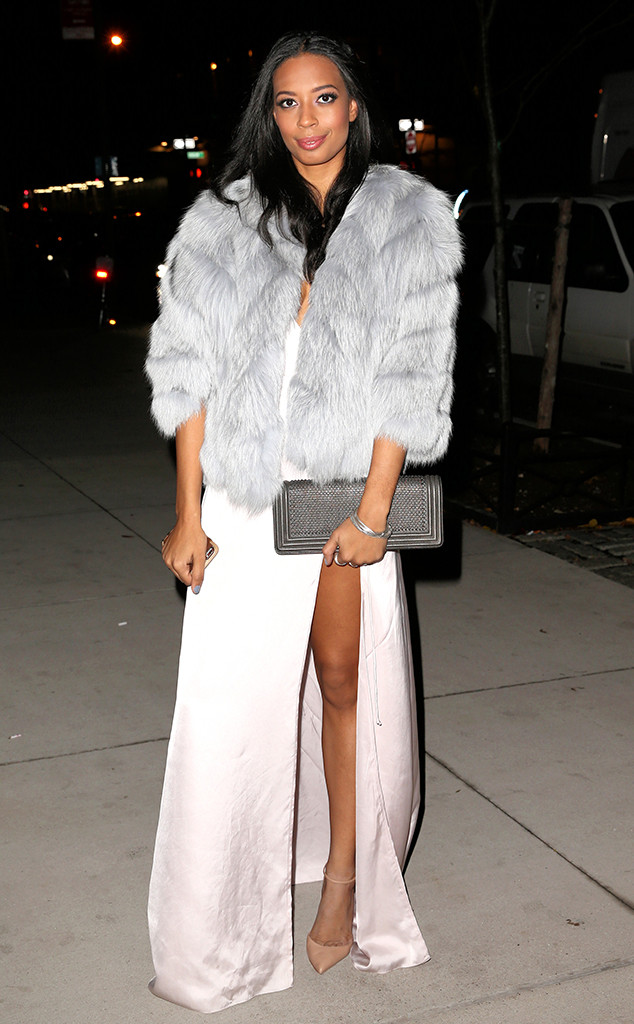 New York City police confirm a 26-year-old female was found above the Major Deegan Expressway early Tuesday morning. The victim was transported to Bronx-Lebanon hospital where she was pronounced dead. Police say there were no obvious signs of trauma.

In several Instagram Stories posted late Monday evening, Lyric documented her night out in the Big Apple. She tagged herself at The Frederick Hotel, SoHo Grand Hotel and Dream Downtown. In addition, the reality star posted video of herself snapping selfies in the bathroom and mingling with friends who wished her a happy birthday.

Her sister Maya McHenry joined in on the celebrations. “Why does she look so bomb?” she said in an Instagram Stories video. “It’s a joke.”

Fans will recognize Lyric as a star on EJ Johnson‘s reality show EJNYC. She also served as a producer on the series. In fact, EJ was one of the many friends to wish Lyric a happy birthday earlier in the month. 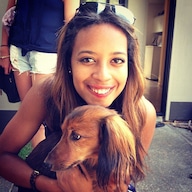 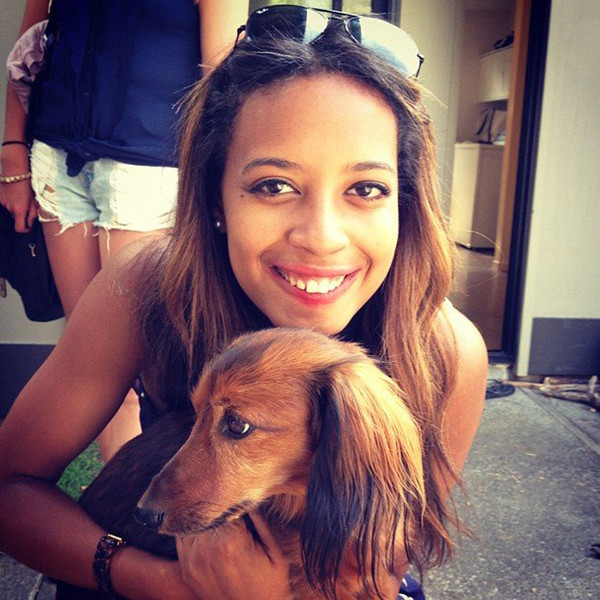 “Happy birthday to my best friend who has strutted with my in princess gowns since day 1 @lyric_leigh words cannot express how much I love and appreciate you in my life,” he wrote on Instagram. “Your constant love, respect and companionship gives me the confidence to live my truth every single day and I am so blessed that even as baby divas we recognized the greatness in each other. I love you. #leoseason #teamthis.”

In addition to being in front of the camera, Lyric was a graduate of Stanford University.

She went on to work as an associate producer for Complex Networks before becoming a freelance writer and producer in 2017.

“Rest In Peace Lyric McHenry,” Rich Kids of Beverly Hills star Dorothy Wang shared on Twitter. “You were an angel amongst us.”

Our thoughts and prayers go out to her family during this difficult time.